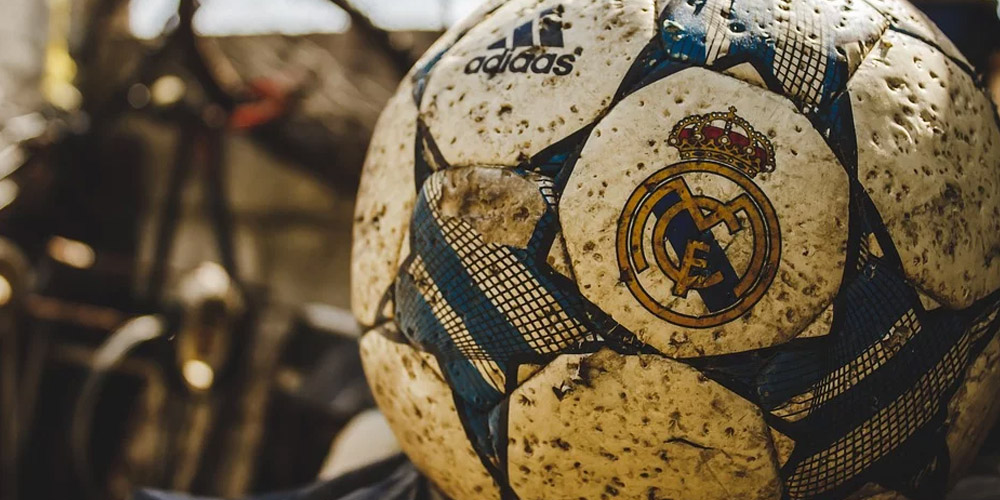 Though the continent and its football is well behind Europe and South America regarding results and performances, the sport is getting more and more popular in Asia as well. With several top players transferring to Chinese, Japanese or Arab clubs, the level of the national championships are rising. Let’s see the most successful Asian football clubs who can compete one day with the best teams of Europe.

In Asia, top clubs are competing in the AFC Asian Champions League (former Asian Club Championship) organized by the Asian Football Confederation. 32 teams are taking part in the group stages just like in the European Champions League. The winner of the tournament qualifies for the FIFA Club World Cup where it can meet the other champions. Saudi Arabian Al-Hilal and South Korean Pohang Steelers are the most successful teams in the competition. But teams from other countries are emerging as well.

1. Al-Hilal – Saudi Arabian club is in the most successful Asian football clubs

Al-Hilal are in the most successful clubs in the AFC Champions League history with three titles and finishing as a runner-up four more times. The Saudi Arabian club was founded in 1957 and has been in the country’s top league since then. Al-Hilal won the first Saudi Premier League in 1976, and they finished on top of the league 15 times so far. The club also won the Asian Cup Winners Cup and the Asian Super Cup twice and was voted as the Best Asian Club of the 20th century by the International Federation of Football History and Statistics.

They are the defending AFC Champions League champion, and got two wins in this season’s group stage before the suspension of the tournament. According to the plans, games might continue in the summer, when all odds should be available on bet365.

Pohang Steelers are one of the most successful clubs in South Korea even though it was only founded as a semi-professional club in 1973. The club turned professional  in 1984 and won their first domestic title in 1986. They were a major force in the next 10 years, finishing in the top four every year.  They also won the AFC Champions League in 1997 and 1998. Then they suffered a setback and struggled in the 2000s. But they came back and won another title in the Champions League in the 2008/2009 season. They defeated another Saudi club, Al-Ittihad 2-1 in the final.

Most recently they are not performing that great, and have not managed to qualify for the tournament in the last three years. But at home they might finish in front, though their odds to win the championship is only 9.00 on bet365.

Iran has one of the most successful national teams in Asia with regularly taking part in the world cups and winning three Asian Cup titles. They are currently 33rd in the FIFA world ranking, but their best ranking was 18th in 2005. Fans hope they will take part in the next world cup in 2022 Qatar as well.

In the most successful Asian football clubs we find Esteghal which is one of the oldest clubs in Iran. It has won the domestic championships eight times beside seven national cup titles. They also won the trophy of the AFC Champions League in 1970 and 1991. Their final against Japan club Jubilo Iwata was watched by 125000 fans. Sadly they lost the game, but set up an attendance record. Their biggest rival is Persepolis, their games called the Tehran derby which are held under big attention. Atrocities can also happen during these matches. Like in 1995 when Persepolis fans stormed the pitch and started to fight with the players.

One of the best Japanese clubs, Kashima Antlers FC has managed to win the Champions League in 2018. They defeated the above mentioned Iranian team, Persepolis in the final. They achieved an even bigger success two years earlier when they reached the final of the FIFA Club World Cup in 2016.  To get there they defeated South American Atletico Nacional in the semi-final. Though they lost in the final against Real Madrid, still it was a historical result. It was mentioned by all online sportsbooks news in Japan.

Interestingly the club has strong Brazilian ties. They won the first fully professional league, J League in 1993 with the lead of Brazil star Zico. And even after his departure several Brazilian players and coaches have been working for the club. It can be one of the reasons for their great results, including eight J League and six J League Cup titles.

Guangzhou was founded in 1954 but only became professional in 1993. After that their results improved considerably but were punished with relegation after a match-fixing scandal. Then with the help of the Evergrande Real Estate Group, they returned to the top tier. They won their first title in 2011. What’s more, they managed to win the AFC Champions League in 2013 and 2015. Thanks to their title, they also got the chance to take part in the FIFA Club World Cup where they finished in fourth place.

The team has been dominating the Chinese Super League in the last 10 years.  They’ve been winning it since 2010 every year except 2018. They had players like Robinho, Paulinho or Alberto Gilardino while their current coach is Italian world cup winner Fabio Cannavaro. The league is getting popular even by online gambling sites in Japan. Odds for the games will be available once football can continue in the country.