Mourinho Next Club Odds on a Move to MLS, Qatar, or Portugal

News >Mourinho Next Club Odds on a Move to MLS, Qatar, or Portugal 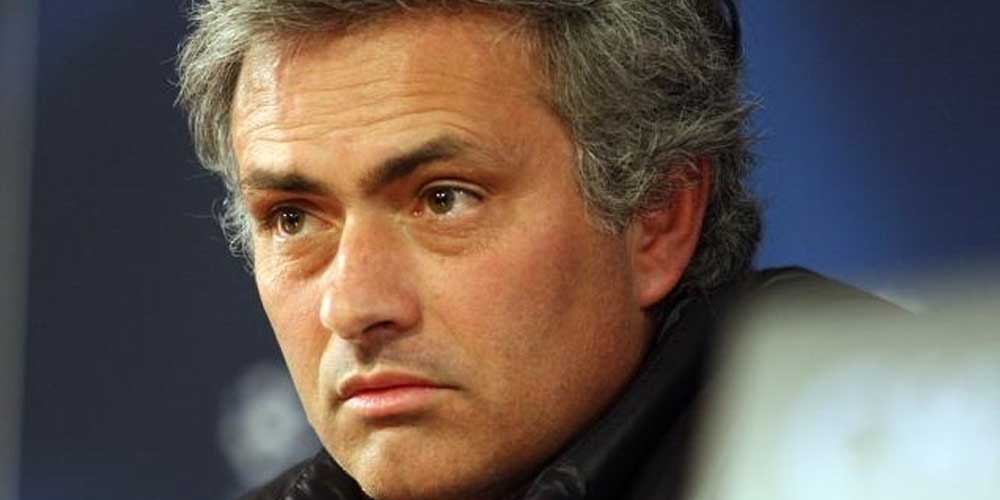 With his office belongings being packed up, Jose Mourinho is departing Tottenham on a hunt for a new opening position. He will most certainly not stay in the English top flight. Thus, Mourinho next club odds link ‘The Special One’ to opportunities in Europe and some other continents.

Mourinho had a miserable run with Spurs in the last few months. Thus, it was obvious he would leave. But, the announcement came a little bit earlier than expected, as per our predictions for betting on Mourinho to be sacked and analyzing the next Tottenham manager odds. It came just one week before Tottenham’s match against Manchester City at the Carabao Cup final. It happened as if Daniel Levy decided to deprive Mourinho of a title hope with Spurs.

Accordingly, online sportsbook news sites in Portugal started reporting on Mourinho’s next destination. To no surprise, he is already linked to every possible club and league in the world. Mourinho is even on the shortlist for the England national team, Turkish Super Lig, and Bundesliga jobs. But, as Mourinho next club odds indicate, there are three places for The Special One to seriously consider.

Mourinho next club odds suggest the MLS among the favorites

With the MLS 2021 season has just kicked off, it will take some time for a club to officially seek to sign Mourinho. However, the MLS has been one of the most attractive leagues for superstars approaching the end of their careers. The 58-year-old Mourinho certainly fits the bill, and many clubs will be contemplating him in their dugout.

Despite Mourinho’s latest troubling runs with Tottenham and United, he remains a massive name. He can simply bring a lot of publicity and PR for a club. Thus, imagine David Beckham standing alongside Mourinho to take a picture with his new manager of Inter Miami. It can definitely happen, with Mourinho next club odds valuing 15.00, according to 32Red Sportsbook.

The gulf country has been among regular destinations for Mourinho. In the past few years, he took many trips to Qatar, particularly the capital Doha. His visits targeted mainly beIN’s sports channels, with Mourinho featuring as the analyst at several TV shows.

It was also noticeable that Mourinho visited many facilities to host the World Cup 2022, as per Qatar2022. He praised the organizers of the country and was very impressed. Knowing the country very well might lead to a lucrative deal with one of the local clubs there at 21.00 odds.

Maybe it is time for Mourinho to go back home

Online sportsbooks in Portugal suggest Mourinho might consider going back home. He might decide to return to where it all began at Porto with 17.00 odds. In 2004 Mourinho guided Porto to the Champions League title. Since he departed until now Porto failed to win another Champions League. But, they showed sparks in 2021 especially after knocking out Juventus in the UCL round of 16. So, another impressive run for Mourinho with Porto might be tempting.

Another option is the Portuguese national team at 6.00 odds. It will give Mourinho a chance to win the World Cup or European Championship with his country. Especially with the World Cup 2022 on the horizon, Mourinho will likely think about it very seriously.

If you wish to see all the potential destinations for Mourinho and their odds, just check out our review about 32Red Sportsbook.