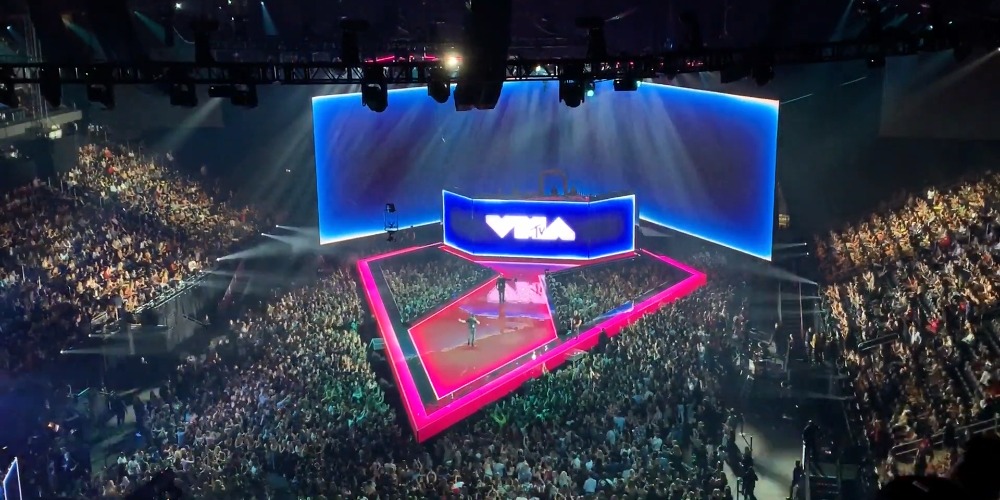 The latest MTV VMA 2021 predictions are out. The annual Video Music Awards show is coming, so it’s time to bet on potential winners. Let’s see who can take the Best New Artist award at the upcoming ceremony which is scheduled for September 12.

The 2021 MTV Video Music Award is coming this autumn. On September 12, the brightest stars of today’s music industry will gather together in Barclays Center in New York. According to the official information, Camila Cabello, Shawn Mendes, Olivia Rodrigo, Lorde, Doja Cat, and Machine Gun Kelly will attend the ceremony. However, it’s nominees who take the most attention at VMA’s, especially when it comes to Best New Artist.

MTV VMA’s Best New Artist annually praises the best newcomers in the music industry. In the past, such artists as Eminem, Lady Gaga, Alicia Keys, Billie Eilish, and Justin Bieber were given the Best New Artist award. Who is going to take it this year? Take a look at the MTV VMA 2021 predictions at online sportsbooks in the UK.

In 2021, six best new music artists are nominated for the Video Music Awards in a respective nomination. They are Polo G, Olivia Rodrigo, Saweetie, Giveon, The Kid Laroi, and 24kGoldn. This year, the award is presented by Facebook. It means that voting for the winner in the Best New Artist category will continue up to during showtime. So, let’s see the top-3 artists who have the best chances to win at MTV VMA 2021.

One of the main breakthroughs of the year, Olivia Rodrigo is considered a #1 favorite to win the MTV VMA award. The 18-years-old American singer leads the odds of 1.08 with a big margin from her opponents. Why should you bet on her to win?

Olivia Rodrigo is undoubtedly the most popular artist among all nominees. Her debut single “Drivers License” debuted at the top of Billboard Hot 100 and the UK singles chart. The music video reached more than 280 million views on Youtube as of September 2021. To say nothing about her army of fans; Rodrigo’s Instagram is followed by more than 16 million people. No one comes even close to her, so you can bet on her to win Best New Artist 2021 at Bet365.

Australian rapper The Kid Laroi woke up famous when his debut mixtape F*CK Love peaked at number one on the ARIA Charts and made him the youngest Australian solo artist to achieve it. The album also reached the top on Billboard 200.

Nevertheless, the biggest popularity reached The Kid Laroi when his single “Stay” (with Justin Bieber) topped Billboard Hot 100. The music video reached more than 120 million views just in a month. That’s why the rapper’s chances to win Best New Artist at Video Music Awards 2021 are high, while the odds are 5.50.

24kGoldn has secured himself a place among the main VMA favorites thanks to his single “Mood”. One of the biggest hits of 2020, the song is another chart-topper in the US and European countries. “Mood” reached #1 on Billboard Hot 100 and gained more than 280 million views on Youtube. Two other hits of the 20-years-old rapper – “City Of Angels” and “Dropped Outta College” – have also reached popularity in the US.