A Murder Is The Latest Instance Of Gambling Crime In India 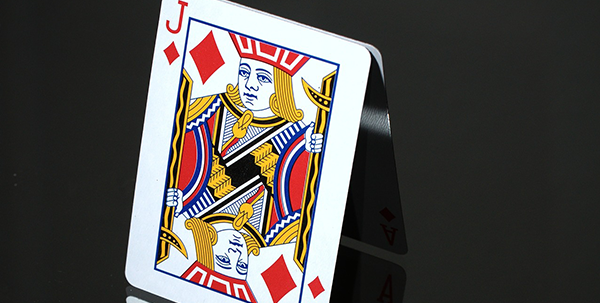 Gambling laws in India are quite strict with only some of the thirty states and seven union territories permitting it and this week saw a murder hit the headlines and once again spark a debate across the country about the knock on effects that gaming can have on society, both the good and the bad. But can one instance of gambling crime really be extrapolated into an accurate depiction of the situation on the ground or is this just the press making a fuss of an aberration?

There are precious few casino in India with most clustered along major communications arteries in locations where local, passing and visited trade can be attracted in those states like Sikkim which have permitted their construction. The revenues generated are a welcome boost to local government coffers and the local economy has benefited from the lure of these casinos which all boast they have the best poker room in India, and there has been very little gambling crime to speak of associated with them.

Is Gambling Crime In India On The Rise?

Unfortunately the murder of a man in the Nand Nagri area following a dispute over a wager has put gambling crime back in the headlines perhaps eclipsing the vast majority of gamblers who daily wager without resorting to violence. This is especially true of online gambling in India which never sees people’s PC attempt to shoot them. The two men accused of shooting Ajay (aka Ajju) and disposing of his body are likely to be jailed, but the damage done to the reputation of gambling in India might last longer than their sentences.