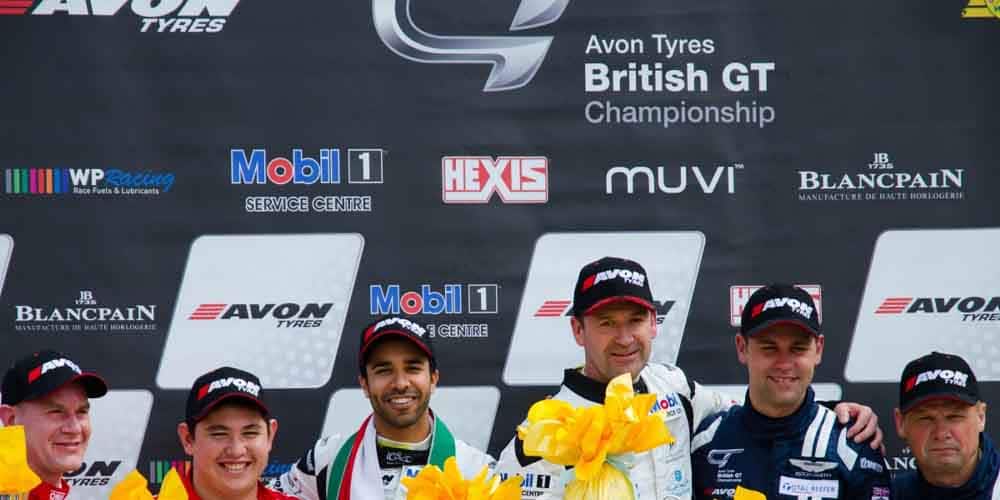 As the UK chases normality you can bet on the British Grand Prix to be anything but typical. F1 is trialing a new format this weekend and no one is quite sure if it will work. Changes to Formula One usually don’t, at least not as intended. So, this experiment should fascinate fans and critics alike. There’s an air of unpredictability. Online sportsbook sites in the UK like Bet365 underline that by not offering odds on the sprint race yet. And if the bookies can’t even make a guess……

Have you ever had a meeting about a meeting? Well F1 is going to have a race to decide the grid for the race. Oh they’ll have a normal qualifying. That’s happening on Friday evening. However qualifying just decides where you start the sprint race on Saturday. Where you finish in that sprint race decides where you start in the proper race on Sunday. So, you can bet on the British Grand Prix, the debut for this new format, to draw quite the audience. No one is sure what will happen.

Worse, no one is sure it will matter. Max Verstappen could start from the back of the grid and you’d still find decent odds on Red Bull winning. You could bet on Mercedes managing the same. We’ve seen it done. So what is a sensible bet on the British Grand Prix on Friday is likely to still be quite sensible on Sunday, regardless of what happens on Saturday. So those who typically bet on sports in the UK, and bet on F1 in particular, at Bet365 shouldn’t panic just yet.

This is, after all, only a trial. They’ll give it a go at three races this year, and probably drop the whole idea in 2022. Sure, they stand to make a lot of money from the extra race. It’s true. However teams, drivers and fans have to like it too, and they won’t. Teams don’t like the extra risk. Giving F1 drivers another 17 laps to crash into other F1 drivers? Terrible idea. Drivers want to focus on one race a week, and fans, well, do they have time to watch another race on Saturday?

Odds On The British Grand Prix

You can bet on the British Grand Prix not being an issue for UK fans. But who will wake up in the wee small hours to watch half an hour of sprint motor racing half a world away? What happened to the global audience? You can bet on Lewis Hamilton losing sleep over the sprint races, but not the fans. Lewis knows the extra points on offer mean the odds on Mercedes winning the Constructors championship at online betting sites in the UK like Bet365 won’t improve.

Bet On The British Grand Prix At Bet365

For comparison, Bet365 give a bet on Red Bull to win the constructors title just 1/5 right now. After the years of Mercedes dominance that’s quite the turn around. This gives other teams hope. Even Aston Martin believe they’ll challenge for the title in five years time. Good luck with that. Everyone needs to dream. Just don’t bet on the British Grand Prix making anyone’s dreams come true. We would need to see a really calamitous accident in the sprint race to make that happen.

If you are going to take advantage of UK gambling laws to bet on the British Grand Prix check out Lando Norris. Sure, the kid isn’t going to win. We know. However, he could well snaffle a podium this weekend. Bet365 give him 11/4 to manage that in front of his home fans and on a weekend where anything could happen, that’s no bad bet. Certainly, it’s a little more attractive than a bet on Max Verstappen who gets a rather slim 4/6 to actually win the race. The real one.

We take a look at why you can bet on the British Grand Prix being something out of the ordinary as F1 tries out a new weekend format.