Next Country To Leave The EU Betting Predictions: Greece, Italy, And Hungary May Follow The UK 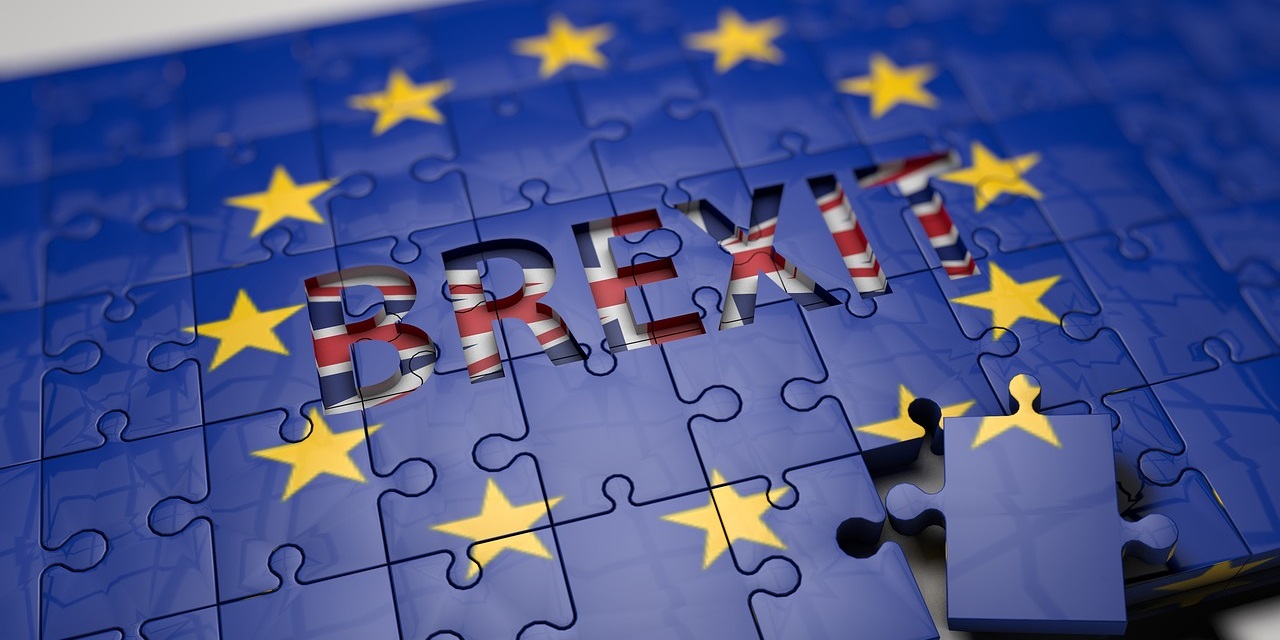 In recent years, the debate on the EU’s prospects has flared up. Moreover, Brexit was not the first reason for EU countries to seriously think about the risks of the bloc’s collapse. Besides, the debate on the future of the EU in this regard has been going on since the beginning of the economic crisis. The next country to leave the EU betting predictions reveal the outcomes of the possible Union’s breakdown.

For almost a decade the EU countries are negotiating their membership. Initially, Greece has come close to exiting the eurozone. And then Britain voted to opt-out of the EU. Among the other European countries that can repeat Brexit are Italy and Hungary.

The EU is on the way to its collapse

Nowadays, a lot of Europian citizens believe that soon one or more countries will leave the Union following Great Britain. In 2017, the oldest public opinion poll company IFop conducted a survey in France, Germany, Italy, and the UK. So they asked 3,203 adult respondents their opinion about how many countries might leave the EU after Brexit.

About half of the French (49%), more than half of Germans (52%) and Italians (57%), as well as about two-thirds of the British (64%), believe that one or more countries will leave the EU soon. Online gambling sites in Europe are offering their bets on the first state to separate from the block.

Next country to leave the EU betting predictions consider Greece, Italy, and Hungary to follow Brexit

In Italy, after the resignation of Prime Minister Matteo Renzi in 2017, they announced the new parliamentary elections. Then the opposition parties “Five Star Movement” and “North League” were trying to take the leading position in the country’s government. Both parties are known for Euroscepticism. Besides, their main intentions are to withdraw Italy from the European Union and return the national currency. The Unibet gambling site offers 6.0 odds for Italy to leave the block next.

After ten years of the “economic miracle” within the EU, Greece faced a global financial crisis. Greek politicians still oppose their good intentions to the “inhuman” Brussels’. The Greek exit has 11.0 odds at the Unibet. What is more, last year the European Parliament instituted a fine procedure against Hungary. The next country to leave the EU betting predictions offer 15.0 odds for Budapest to confront Brussels. Vitis the Unibet gambling site to find out more information about the odds and make your winning bet!