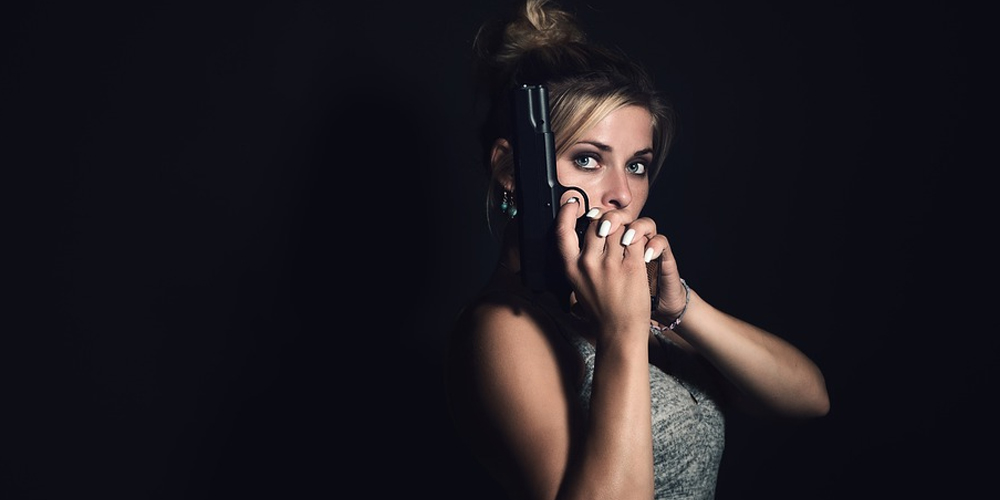 The mystery over who might play the next James Bond after Daniel Craig has is becoming something of a real-life spy thriller. Craig has been acting as Bond for 14 years. Now that Daniel is confirmed for the next Bond film, there has been plenty of speculation about who will take over once he retires from playing 007. Rumours are flying again, with names like James Norton, Richard Madden, Tom Hiddleston, and Tom Hardy as the frontrunners. James Bond Oscar odds are all up on online sporstbook sites in the U.K. Let’s have a sneak peak!

As Daniel Craig plays the role of 007 in No Time to Die, the film is likely bag perhaps more than one Oscars. The movie has been nominated for about 11 nominations. The odds are up on Bwin Sports.

Coming to the mystery of who is going to be the next James Bond after Craig, let’s have a look at the ones who have the most favourable odds on the table.

James Norton – Is he going to be the James Bond Oscar Odds Successor?

As British as tea he attended Cambridge and the Royal Academy of Dramatic Art. The 31-year-old Norton is a veteran of quintessentially British TV series like War & Peace and the crime procedural Grantchester. But it was his role in Happy Valley, as the vile killer Tommy Lee Royce, that seemed to cement his place as a dynamic, multifaceted actor among people’s imagination. The only knock against Norton is that he’s blonde. But that didn’t stop Daniel Craig, did it? Certainly, Norton has the highest odds of 3.00 on Bwin Sports of being the next James Bond.

Richard Madden is best known for playing Robb Stark in the HBO series Game Of Thrones. He is considered to be a serious contender to win the James Bond Oscar odds after impressing the film’s executive producer Barbara Broccoli. Odds-wise, Madden is now the second favorite, according to online sportsbook sites in U.K. According to The Sun, Madden has caught the eye of Bond producer Barbara Broccoli: “It’s seriously looking like he (Madden) is going to get the job. Not only is he on top of Barbara’s list, but she is preparing to offer the role.” Richard has the second highest odds of 4.50 on the table.

Tom Hiddleston shot to fame when he starred in Thor alongside Chris Hemsworth as Loki. When asked about the rumours on a panel in Philadelphia, he said: “I don’t think that announcement is coming. But I am very gratified to hear the enthusiasm. Your guess is as good as mine, to be honest. “Tom burst into Hollywood and hearts of fangirls with his turn as the scene-stealing Loki in Marvel’s Thor and Avengers movies. Hiddleston also has a remarkable pedigree in both quintessential Englishness and leading-man action roles. Including firearms expertise (The Night Manager, Kong: Skull Island). Like Madden, Tom also has the odds of 4.50 on Bwin Sports.

Who do you think would win the next James Bond Oscar Odds and who will you bet upon?