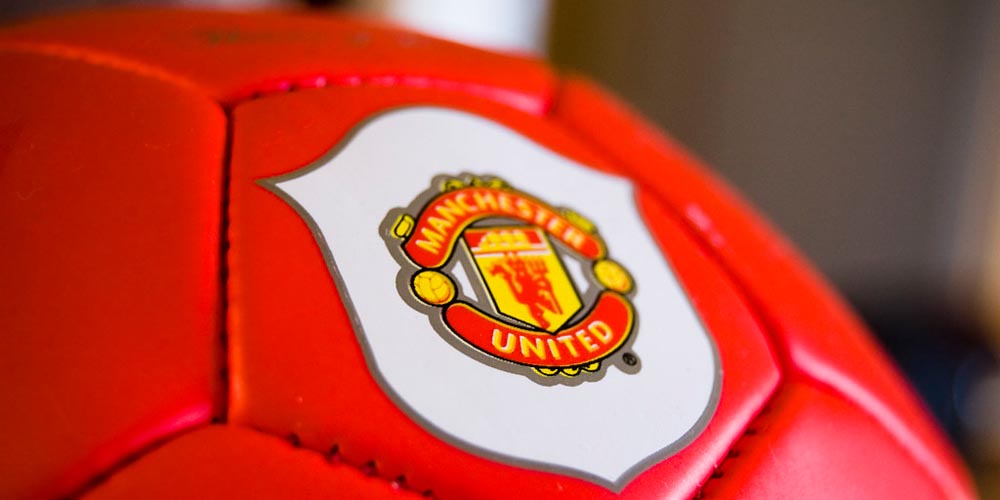 Manchester United has experienced the worst start to a league season in 30 years. Following such poor performance, Ole Gunnar Solskjaer may get his marching orders as early as this summer. With fans’ growing frustration, the bookmakers came up with the next Manchester United manager predictions.

The Red Devils have not been the same since sir Alex Ferguson announced his retirement from football in 2013. The legendary gaffer was the driving force behind the club’s biggest achievements for nearly three decades. None of the subsequent managers, including Jose Mourinho, maintained his level of connection to the club. As a former United player, Ole Gunnar Solskjaer seemed a good candidate to temporarily take over the club. He honorably coped with the task and earned a long-term deal, but failed to keep the pace. The latest dreadful run of results prompted online sportsbook sites in the UK to launch a market on the next Manchester United manager.

Switching managers every couple of years, the club has lost its glory. It seems they will need another couple of decades to find the real Matt Busby and Alex Ferguson successor. Given the 1.696 odds, Mauricio Pochettino is the closest contender to fill those shoes. He has all the right qualities, including a deep sense of devotion. The Argentinian is loyal, almost to a fault, and expects the same loyalty back from his players. He is very protective of his players, shielding them from public criticism.

Poch could have already been a boss at Old Trafford, because Manchester United has made a case for him on several occasions. The gaffer’s odds were slashed following the reports in online sportsbook news in the UK. According to the recent rumors, the Argentinian is keen to take over the Red Devils. Considering United requires a long-term commitment, he seems to be the best man to do the job.

Massimiliano Allegri would jump at the chance

The former Juventus boss reportedly wants to make a drastic change in his career and eyes Manchester United as his main choice. Being one of the most highly-rated managers in Europe, he theoretically, he holds a bid. After all, Allegri led the Turin side to five consecutive Serie A titles and achieved another one with AC Milan.

Currently trading on 1xBET Sportsbook at odds of 11.00, the Italian manager is unattached, therefore he would be a cheaper option. While some speculations designate him to replace Zinedine Zidane, others claim the Livorno native takes English lessons each day. However, he will bring a pragmatic strategy that is more comparable to Jose Mourinho than Pep Guardiola. Such an approach has already proved to be ineffective for the Mancunians.

Making a move for England boss

Manchester United bosses could allegedly turn to national team manager Gareth Southgate if they decide to sack Ole Gunnar Solskjaer. The former Middlesbrough gaffer has seen his popularity skyrocket after an impressive run in charge of the Three Lions. He practically revitalized the national squad after years of unsuccessful performances at international tournaments.

The high 21.00 odds rate suggests that Southgate may turn down the offer. Some outlets hint that he may dismiss the chance due to harboring feelings of animosity towards United. In 2006, Southgate applied for the vacant manager position in Middlesbrough while still taking his coaching Pro Licence badge. It meant that his appointment needed to be approved by other Premier League teams. Manchester United ended up the only squad to vote against it.

On the other hand, the English manager is a man in demand now and stands the power to choose. He has the potential to bring some dose of adrenaline into “Old Trafford” and make the side glorious again. However, he will likely pick his commitment to the national team over any club. Make sure to check our latest review about 1xBET Sportsbook before taking chance on next Manchester United manager predictions.