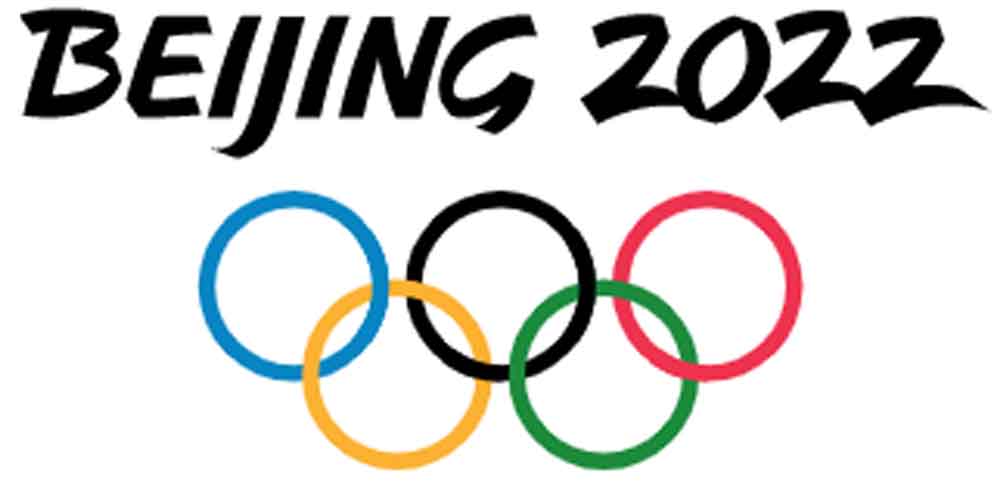 Norway set a record by winning a total of 39 medals at the 2018 Winter Olympics in South Korea, beating the United States’ record of 37 in 2010. And yet, they did not win a medal in either the men’s or women’s ice hockey tournaments. They didn’t dominate in snowboarding – in fact, Norway didn’t win a single medal in the popular new ‘X-Games’ category. Nor did the country win a medal in any of the 5 figure skating categories, and even went 0-for-3 in the bobsled races. So how did they manage it? 2022 Winter Olympics predictions look at who is likely to top the medals table in Bejing, and how they may pull it off.

Put simply, while competitions like ice hockey, figure skating, and ski jumping are among the glamour events that everyone always remembers, there are also an awful lot of medals given out in other events. There are more medals handed out for the biathlon, for example, than the luge and bobsled combined. And while the ski jump only produces a dozen, short-track and traditional speed skating combine to produce 22 sets of medals, for a total of 66. It’s hard to stop countries like Norway and Germany from racking-up huge tallies in the medal count. They’re on the skating tracks and the cross-country slopes, picking off medals 1-2-3 like snowy rifle targets.

Beijing 2022 will see a record number of events

The 2022 Winter Olympics are scheduled to include a record of 109 events over 15 disciplines in 8 sports. The 15 sport disciplines are split into three main categories – ice sports (such as ice hockey, luge and speed skating), skiing and snowboarding events (such as alpine and freestyle skiing), and Nordic events (such as ski jumping, biathlon, and cross country skiing).

Beijing 2022’s programme will see the addition of seven new events. You will be able to watch (and bet on) women’s mono bob, men and women’s freestyle skiing big air, and mixed team events for the short track speed skating relay, ski jumping, freestyle skiing aerials, and snowboard cross. The additions bring the total number of events to 109, an all-time high, and nearly double the number of events at the 1992 Winter Games. It will also be the most gender-balanced Olympic Winter Games to date, with more female athletes (45.44 percent) and women’s events than at any previous Games. So if you’re looking to bet on the Winter Olympics, visit Online gambling sites in the USA for odds on all of these as well other sports.

Since 1992 a number of other new sports have also been added to the Olympic programme, including short track speed skating, freestyle and moguls skiing, and snowboarding. While European countries such as Norway and Germany still dominate the traditional Winter Olympic sports, countries such as Australia, Canada, and South Korea are finding success in the new events. This is resulting in a change in the medal tables, not to mention more interest in the Winter Olympics, and higher global television ratings.

Most successful countries in each sport since 1980:

Favourites to top the medal table again in 2022, Norway have won the most winter Olympic medals with 329. In 2018 Norway won 7.3 medals for every one million residents. Not too bad, for a nation of just 5.3 million people, with a population not much larger than Greater Detroit. The only nation with a better ratio was Lichtenstein – more of a village than a country – who won a bronze in alpine skiing. But Norway may face competition from Germany to remain top in 2022 – you can read why here Germany to Lead the Gold Medal Race.

So why do certain countries dominate certain sports? And how do we account for the success of countries in certain disciplines? In the Netherlands frozen canals have made speedskating a national pastime, whilst in Germany, the country of BMW and Porsche, the endless quest to build the perfect luge takes on a whole new dimension. South Korea’s K-pop culture loves celebrities – short track skaters are divas on switchblades, heroes and villains in a demolition derby. And perhaps America’s spirit of freewheeling individualism helps explain its dominance of snowboarding. But the deepest connection between a country and winter sports is probably that between Norway, cross-country skiing and the biathlon. Even today, Norwegian conscripts are still required to learn how to ski and shoot as part of compulsory military service.

And what about Russia? Having been handed a four-year ban from all major sporting events by the World Anti-Doping Agency, Russia’s flag, name and anthem will not be allowed at the Beijing Winter Olympics in 2022. The effects on the competition may not be too great, however. Russian athletes not implicated in doping will still be allowed to compete under a neutral flag. In fact, 1xBet Sportsbook has Olympic athletes from Russia 5th in rankings to take the most medals in 2022, so if you’re looking for an outside bet, they could be worth a gamble. And before you place any bets, check out Online sportsbooks in the USA to find out what odds you can find on various markets for the games.