Notable Lotteries From History – The Great Past Of The Lottery

News >Notable Lotteries From History – The Great Past Of The Lottery 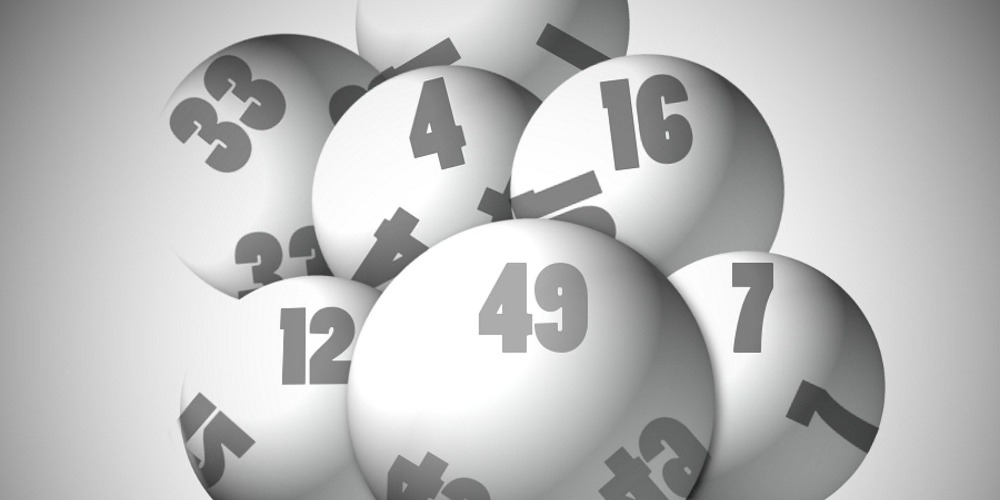 The lottery is becoming more and more popular now that the United States began to legalize state lottery again. Therefore, we collected the most notable lotteries from history. Because the lottery has been one of the most important political acts without anyone realizing it. It has been the procedure to decide who will govern the greatest ancient nations. It helped build and repair the national treasures we consider one of the many wonders of the world. And even to this day, it is a great contributor to the foundation of education and hospitals. This is why these notable lotteries from history were one of the most important events in the whole history of gambling and politics. Today, you can participate in any national lotteries from all over the world thanks to the online lotto sites in the EU.

Every country has its notable lotteries from history. This is why it is one of the most popular forms of gambling even to this day. We knew many forms of lottery back in history. It started to age back during Athen as a political voting solution. But the first official, the modern lottery was chartered by Queen Elizabeth I. in 1566 and was released to the public to be drawn in 1569. Therefore, Queen Elizabeth picked up where ancient civilizations left off.

According to History, one of the most notable lotteries from history is the Athenian Democratic Lottery. This concept would sound absurd today, but back in the home of democracy, things were different. Because the lottery did not award money or belongings to the winner. Rather, the winner became one of the leaders of the nation. The lottery was originally invented so every qualified citizen may have a chance at becoming a member of the Senate.

Because they decide who qualifies with democratic means. Therefore, everyone agreed that whoever had their name placed into the lottery would make a decent leader. They created a stone device called the Kleroterion to ensure the total randomness of the results. However, it is important to note that it was not the leader who was drawn. Simply the members of the council and the jurors of Athen.

As already mentioned above, it was Queen Elizabeth who created the first modern lottery. While selling tickets or similar gambling tokens with the promise of winning valuable prizes was already existing. It was she who reinvented the tradition and political maneuver. Therefore, the money collected from the lottery has served as the reason to repair the nation. Furthermore, it was generally spent on bettering the realm of the Queen. The Queen’s lottery was unusual and people had mixed opinions on the procedure. However, it started a trend that outlasted many other gambling systems. It cost 10 shillings at the time, which was not too cheap back in the days. Tickets were sold to over 10.000 citizens, and they had the chance to win several different types of prizes. From 5000 pounds sterling to valuable linen tapestries.

While it isn’t the most notable lottery in History. It is important to mention the Rákosi Toto of Hungary. Because it perfectly explains how politics and gambling worked together during the time communism was ruling over the Balkan countries. According to Daily News Hungary, they didn’t want to give out valuable items to the citizens during the history of gambling in Hungary. Because they feared that if one received a large sum of money, they might manipulate the Hungarian market to the point where it might be inconvenient for the politicians. Therefore, Toto was offering valuables people could have bought with the money instead. These rewards included houses, cars, and even jobs sometimes. Therefore, with the help of Toto, the country was able to enjoy the thrill of lotteries, but it wasn’t threatening the communist system.

According to History of Yesterday, Rome was not as nice with the lotteries as Athen was. Despite the sheer brutality of this form of gambling, it is still one of the most notable lotteries in history. Because back in the army of Rome, when officials were unable to find the person who committed a certain crime.

They had to find someone to punish for the damages. Therefore, they drew one name out of ten from a given unit. The unlucky winner would be rewarded with being beaten to death by his comrades. This was their way of causing fear and showing what happens to disobey military units. Polybius referred to this lottery as the “fatal lot”, where it is uncertain who will be punished for the crimes of someone in the same group. Therefore, this is how they fixed the mischief of a person.

The Lottery Of The Chinese Great Wall

The most notable lotteries from history were nothing back to ancient China. Because this is where they played Keno to create one of the iconic things funded by the lottery. The Chinese Great Wall has united three nations under one Dynasty. And they protected the empire from invaders. However, this couldn’t have happened without gambling and lotteries. Because they used Keno to fund, repair, and expand the Chinese Great Wall.

If you enjoyed the notable lotteries from history, then check out the biggest lottery scandals in the world. Because the lottery can be noble, funding hospitals and schools for the future generation. But at the same time, it often turns into a scandal, therefore a tragedy. There were even examples of official government-hosted lotteries having the host disappear without paying. This resulted in the winner bringing the case to court where the government had to pay for the rightful winner. Sometimes there were cases when the winning ticket was lost forever, and therefore no one got to be paid. Today, this couldn’t happen thanks to the online lotteries available.

Participate In The Best Online Lottery

If you wish to participate in literally any online lotteries that you can legally buy a ticket for. Then you should visit one of the online lottery websites. Because no matter where you live, as long as you are registered, you can buy tickets to draws that are happening on the other end of the world. If you win, then you will be paid online. To participate in these draws, all you have to do is to visit TheLotter and register on their site. Who knows, you might be able to participate in a draw that will become one of the most notable lotteries in history, in the future.