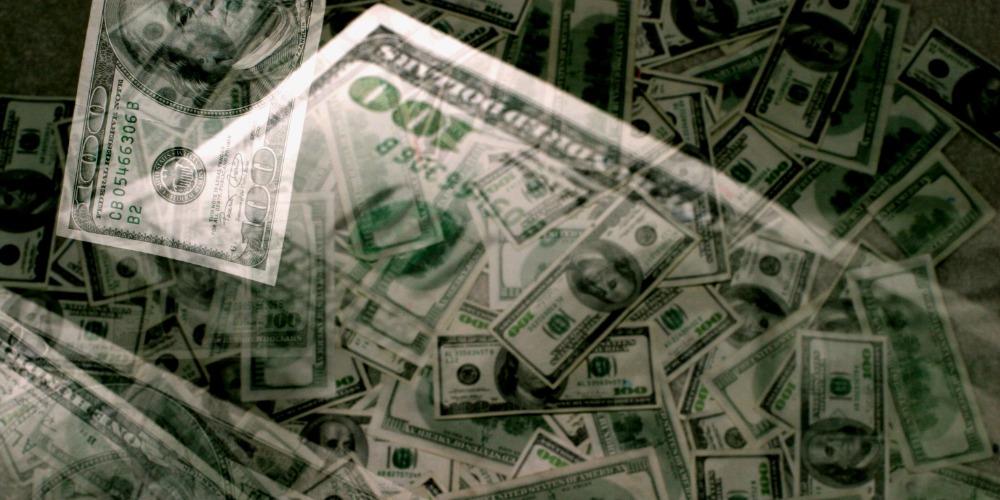 There was a recent case about a 60 years old veteran, who won the lottery. To his surprise, when he returned the ticket they denied his payment. Because they say that the ticket has already been claimed. Therefore, the man claims that one of the shop workers stole his ticket and returned it. To worsen the situation, Camelot has informed the man that whoever returned the ticket, has won £6.5m. 60 years old veteran Peter Rhodes is trying to bring this case to justice court. This case is one of the biggest lottery scandals in the world. It goes to show that playing at online lotto sites in the EU is much safer than holding onto a ticket in real life. Therefore, we are going to go through the story of the stolen lottery ticket.

According to the Mirror, the story begins with 60 years old veteran Peter Rhodes buying a single lottery ticket. From this point, he explains the story in his report, detailing the day he returned the ticket and they informed him that it has already been claimed. He visited the National Lottery of England to return the ticket. But they informed him that the ticket has already been claimed, therefore his payment is declined. This is when Mr. Rhodes remembered what happened just a couple of days ago. This story is the best example of the modern version of our gambling gangsters. If the claims of Mr. Rhodes are true, then the person who took advantage of him took a life-changing amount of money away from him and his children. Therefore, let’s see what happened with the stolen lottery ticket.

He Claims A Worker Stole It

According to Mr. Rhodes, he walked into a store to return his ticket to see his winnings. He handed the winning ticket over to the worker by the counter, who then placed the ticket into the machine. The machine then began to beep, showing a green light which indicates that the ticket was winning. However, the worker seemed to be shocked the first time, mumbling something. Then he placed the ticket beneath the counter.

According to 24. hu, he tried to consult the lottery. However, the ticket has been claimed already. And he was just informed about it. And that it was worth £6.5m, which is a literal fortune of a lifetime. Therefore, he tried to consult with the upper management of the lottery, but they said that they refused to pay twice. Then he tried to report the case to the police, but due to other matters, they were sending him away. He tried to push to get help in the matter, but police claimed it was a civil case. According to Mr. Rhodes, since then he managed to consult with the police. He hired investigators and specialists in the case to have the ticket’s original owner and buyer found out. He wants to bring the case to court and win his money back.

Victim Speaks Up About The Stolen Lottery Ticket

According to Wales Online, the man spoke up about the case. He was very emotional, and he rightly feels that the situation is unjust. They took a huge amount of money away from him.

On the other hand, he is an elderly veteran who wanted to make his children and grandchildren happy with it. Additionally, the worker took him for a fool. Therefore, he said the following about the stolen lottery ticket:

“I don’t buy tickets every week, I only ever bought tickets when there was a large jackpot… I was so frustrated… They haven’t stolen from me. They stole my kids’ futures. That money was going to be for them. I turned 60 a couple of weeks ago and I never asked anything from anyone.”

They Stole It From His Kids And Not Him

Sadly, the case of the stolen lottery ticket is now closed. Because law enforcement could not find evidence of the case of fraud. However, it is more than likely that the story is true. This is why his story is so sad. There are hundreds of iconic things funded by the lottery. However, you should never trust a shop worker to handle your ticket. Take the few extra miles to get straight to the center of the lottery instead of handing it over to a stranger who is not officially responsible for the ticket. Therefore, another great solution to avoid such cases is to play the lottery and casinos online. Because we know hundreds of people are scamming each other in real life, and it is often not the company, but the competition who harms.

As mentioned above, learn from the case of the stolen lottery ticket, and switch to online gambling instead. Try out TheLotter because it is one of the most prestigious online casinos. You can access them from the majority of the European countries, and they are coming with countless offers such as gambling promotions and bonuses. Therefore, if you are playing in this casino, you will keep all of your winnings and money if you play by the rules. The chance of others stealing your winnings is near 0%. What do you think? Was the story of Mr.Rhodes real? It makes one wonder what the thief did with the money.