The History of Gambling In Hungary: An Account On History

News >The History of Gambling In Hungary: An Account On History 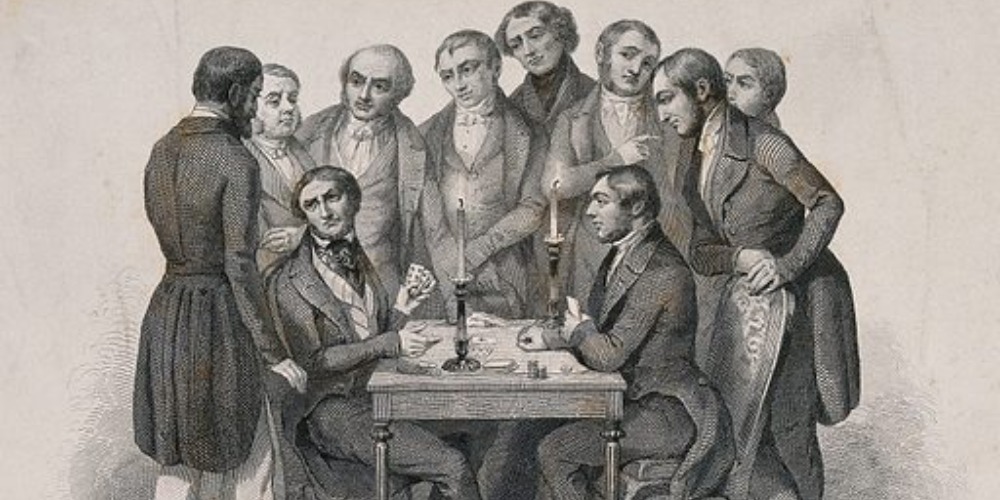 We have several other articles dedicated to our Hungarian readers. Because the country is rich in history and can be proud of both many sportsmen and inventions both. No wonder why online gambling sites in Hungary were adopted into the system the moment online gambling was demonopolized. Therefore today, hundreds of foreign companies are making ventures into the ever-growing Hungarian retail and online gambling industry. But it was not always like that. Let’s check out the history of gambling in Hungary.

The history of gambling in Hungary is reaching back to the 18th Century. Because according to Daily News Hungary, the first gambling law was made in 1752. Therefore, the first regulations were made by Queen Maria Teresa of House Habsburg. Her regulation has established a monopoly on gambling in Hungary. According to The Economic Times, she not only regulated the laws of Hungary but also for Germany and several other countries. Since she granted the monopoly to Count Octavio Cataldi, for 260000 HUF. Which back then, was considered to be a rather large sum of money. The Count then expanded his gambling industry to Bratislava and Buda. Because the demand for gambling was increasing and high. Count Octavio Cataldi had to pay hundreds of thousands, while he was gaining millions on his games.

The History of Gambling in Hungary: The Gambling Reform

Because this time, it was truly for Hungarians. According to the article of Origo, after the crowning ceremony of Franz Joseph I. of Austria, the government of Hungary has created the Royal Lotto Directorate. Because of this, Hungary received it’s very own gambling.

How the Capitalism Affected the History of Gambling in Hungary

In 1948, the Rákosi Dictatorship established the banning of lotto from Hungary. They were still supporting Toto. Because the totalistic leader deemed gambling as a suspicious activity, which was risking the establishment of capitalism in the country. Later, after the second war of independence, gambling was once again reestablished in Hungary. They learned from the history of gambling in Hungary, thus they announced that the lotto is coming back in a new, reformed way. During the Kádár System, people were not only able to win a large sum of money but they were also given plots or property instead. The reason behind this is obviously to prevent the free flow of money. Because if one wins a house, they remain a Hungarian citizen. But if someone is winning a large amount of money, they might start to influence the market.

Szerencsejáték Zrt. – The History of Gambling in Hungary

The biggest Hungarian gambling industry is considered to be Szerencsejáték Zrt, which was opened in 1989. Since according to its Wikipedia page, it belongs to the nation of Hungary. Because it was created to catch up with the other countries. Because it was popular to have a national industry that regulates and hosts sports gambling. Thanks to this, the famous Hungarian boxer, Papp László’s Olympic victory brought back a lot of money for the country.

Thus, they are legally regulating gambling, based on the 1991 XXXIV. Issue. They also had a monopoly on online gambling. Up until around 2003, when Hungary joined the European Union. In the following years, the monopolization of gambling has been removed. Since then, the country allowed foreign companies, casinos, and sportsbooks to spread their influence over the Hungarian online media.

Széchenyi István is a famous Count in the history of gambling in Hungary. Most Hungarians are well aware of his name, as he is one of the most important thesis items in the Hungarian language and history education, as the main requirement for graduation. Széchenyi is also known as the reformer of Hungary. After his foreign ventures, he returned with several things he adopted from other countries. One of many was horse racing. We had legendary horses such as Kincsem and Overdose thanks to his influence. He was the first governing head of the Fieldrunning Company. (Pályafutási Társaság). Which later grew itself into the company we know today as OMGE. Which is short for National Hungarian Agricultural Union.

Reaching the end of the article, it is important to mention that due to the technological advance of the world. Online gambling is taking over the retail games we knew throughout the history of gambling in Hungary. Because of this, we are closing this article by suggesting to you the best sites you can use to gamble in Hungary by type.

Our top recommendation is 20Bet Sportsbook. Since they are running all forms of gambling one might be looking for. Which gambling game are you going to play after this article?

Whichever you pick, we wish you good luck on your gambling adventure. Always be gamble aware and play with responsibility. If you are interested in other gambling related articles. Check out the our other Sports News in Hungary. Because as Hungarians would say, the time has come, now or never.