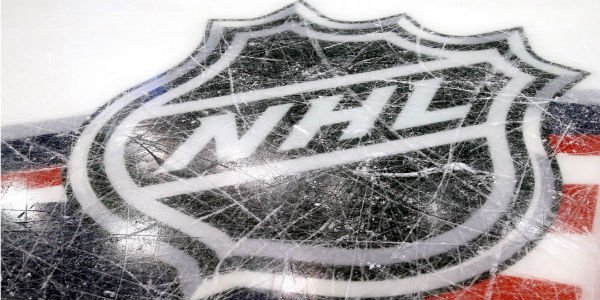 There are a whopping twelve hockey matches taking place tonight, and in this article GamingZion will be taking a closer look at a selection of these November 27 NHL games.

Don’t know where to begin with all of the exciting hockey games to watch today? Let GamingZion steer you in the right direction with its NHL betting odds and predictions for November 27 NHL games, featuring odds from GTbets.

Will it be another French Canadian victory tonight? (Photo: NHL)

The Montreal Canadiens are riding high after their incredible 5-1 defeat of the New York Rangers, making it their 3rd win in a row and 4th game won in their last six of the series. Their victory, however, came at a cost, as US gambling news reported that both Carey Price and Alexander Semin were injured during the game. That said, the Habs are doing so well in NHL betting lines that we think they’ll get by. They’re currently the top ranked scoring team with 3.6 gpg, and are also 4th in shots per game, 3rd in power play conversions, and 4th in goals allowed.

In direct opposition, the New Jersey Devils are on their third loss in a row. Much of the blame for their failures is being placed on their offense, which, while having gotten a little better as of late, still falls short in comparison to other teams’ and has frequently led to their undoing.

So do the Devils have a shot of beating the Habs tonight? Highly unlikely for these November 27 NHL games. Even with Price and Semin out of commission, Montreal has no shortage of great players who’ll be able to take down the Devils with ease.

It’s looking like the Flyers won’t ever bounce back… (Photo: NHL)

The Nashville Predators ended their shutout streak with a nice 3-2 defeat of the Buffalo Sabres on Wednesday. They were due for some goals and their offense delivered, with Mike Fisher, Craig Smith, and Cody Hodgon all managing to get a puck in the net. They now stand in at 17th in the league for scoring (2.6 gpg) and 21st for power play conversions.

The Philadelphia Flyers, meanwhile, are dealing with a real doozy. Their 3-1 loss to the Islanders a few days ago was their 12th loss out of their last 15 games. Just as had been predicted before the start of the NHL 2015/16 season, their offense is really dragging them down—all the way down to last place in the league for scoring, to be precise, with a measly 1.7 gpg.

Both teams have offense issues, but the Flyers even more so, making them the most likely to be one of the losing teams of the November 27 NHL games. We wouldn’t bet on them for this game, or any other upcoming game on online gambling sites in US, until their entire roster improves significantly.

Not the best, but not the worst (Photo: The Hockey Scoop)

The Washington Capitals’ defeat of the Winnipeg Jets was the Jets’ 8th loss in their last 10 games, and all fingers are pointing at their defense as the cause. They’re 29th in the league for goals allowed (3.2 gpg), but in their last few games it’s been averaging 4.13 gpg. Their offense fails to make up for their defense’s shortcomings because, while they’re not bad, they’re just average.

online sportsbooks in US predict that this is a game that could very well go over. While it’s a tough call to say who’ll win tonight, we’re going to give a slight edge to the Minnesota Wild as they’ve got the higher scoring offense team.