Now is Your Last Chance to Bet on NBA Finals Game 4!

News >Now is Your Last Chance to Bet on NBA Finals Game 4! 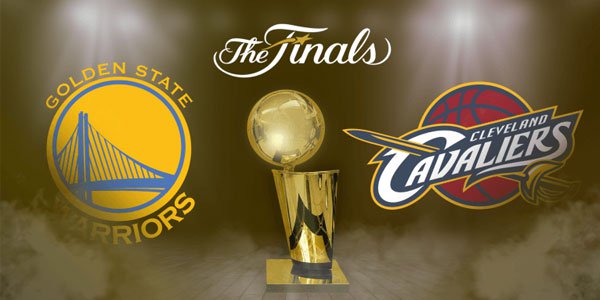 The end of the 2017 season may be here, and the best place for basketball fans to bet on the NBA Finals game 4 is the world famous Intertops!

Through the first 3 games of the 2017 NBA Finals, the Golden State Warriors have been flawless. They’re now up 3-0 in the series, meaning just one more win will earn them the championship trophy.

The Cleveland Cavaliers put on their best performance in the series so far in game 3, but it still wasn’t enough to get the win. Lebron James has been playing well, but it seems the sheer number of top players at Golden State are keeping him from mounting any true offense.

A win here is absolutely crucial for Cleveland. We saw last year that they possess the ability to bounce back from a losing series and get the win, but not many online sportsbooks in the US are banking on them doing it again. Let’s take a look at the NBA Finals game 4 betting odds.

The Warriors are in the midst of one of the best NBA playoff runs in the history of the league. They are undefeated thus far, and just one more win will become just the 1st team in history to go completely undefeated in the playoffs. They’re the massive NBA Finals betting favorite as of now with odds of 1.40, according to Intertops, and are likely the safe bet on the NBA Finals game 4.

Saying the Cavaliers are facing an uphill battle here is a bit of an understatement. They’re certainly a top team in the league, but will need to do something incredible in order to make US gambling news with a win in game 4. At the moment, the Cavaliers odds to win game 4 are set at 3.10.

If you want to bet on the NBA Finals game 4, make sure to head to Intertops. Here you’ll find a full list of odds for the NBA Finals, as well as a wide range of other great basketball betting odds.