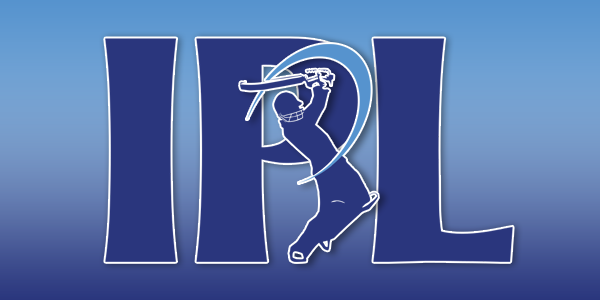 Ten games into the 2018 Indian Premier League season the odds on IPL winners are becoming more obvious and narrowing themselves down to just a few of the teams currently vying for the title. But which of the eight sides from around the country should you take advantage of Indian gambling laws to back? Well the bookies seem to think this is a two horse race already, but are they right or is there time in the next four games for some surprising upsets? We take a look.

Odds on IPL winners are always a bit of a sore spot. Those that loiter at any casino in India muttering about seasons favorites probably haven’t been paying attention to the games so far. Sure the Sunrisers Hyderabad are on a bit of a roll that has made them 19/10 favorites to take the title, but the Chennai Super Kings are at 23/10 just a gants wing behind them, and mathematically with four games left to play in the league stages the Kings XI Punjab could still be in with a shout at 9/2 if they stay firm.

The same could be said for the Kolkata Knight Riders who are two points ahead of the chasing pack of Mumbai Indians and Rajasthan Royals, but only 2 points behind the Kings XI, so their 13/2 is quite generous really. Question is should those in a poker room in India go with the bookies’ odds on IPL winners and back one of these four or should you take a longer shot at the Delhi Daredevils or Royal Bangalore Challengers? Um…No. If you’re online gambling in India on the IPL stick to the favorites.