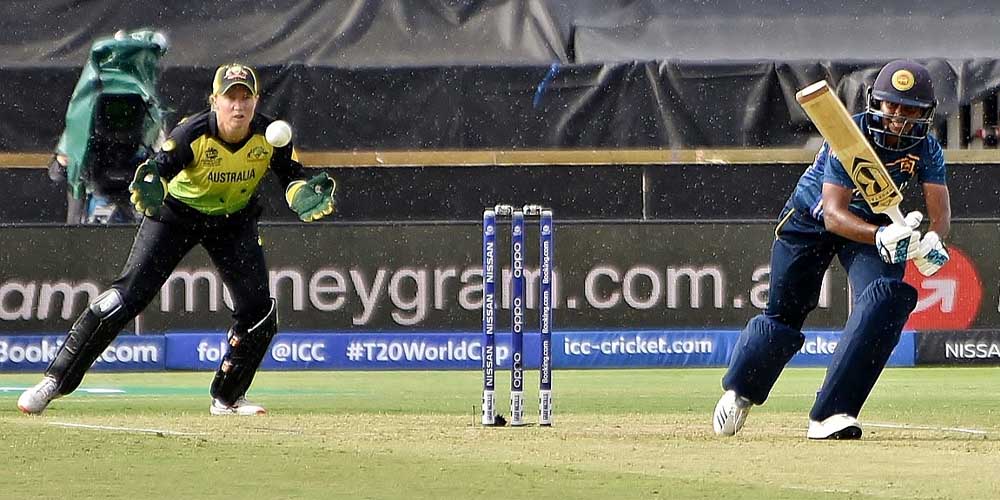 The odds on the T20 Big Bash are far easier to digest now the regular season is over. Online sportsbook sites in Australia seem to think the Sydney Sixers or the Perth Scorchers will take the trophy. However, given the regular season ended with some surprises there’s no reason to think that won’t continue. The Eliminator pits the Heat against the Strikers. Meanwhile, the Qualifier deciding who will face the Sydney Thunder and who advances straight to the final.

You have to feel a little sorry for the Hobart Hurricanes. All they had to do was win against the Melbourne Renegades. Hardly a big ask. The Renegades languish at the bottom of the league table having only won three matches. The Hurricanes should have strolled it. Instead, the Renegades found some form and beat Hobart by 11 runs. 11 runs that made their odds on the T20 Big Bash irrelevant in an instant. They aren’t going forward into the playoffs. They’re going home.

This was mostly due to Zak Evans’ massively useful 5 for 33. He brought the Hurricanes up short in four explosive overs. This usefully reminded everyone that whatever the odds on the T20 Big Bash say at the bookies, on the pitch, anything can happen. So, as the contest moves into the knockout phase, it’s all still to play for. That means you still have a chance to take advantage of Australian gambling laws and pick a winner. Just don’t assume the bookies have called this right.

Renegades Remind All Nothing Is Certain In T20 Cricket

If you believe the bookies like Bet365 this will come down to a shootout between the Sixers and Scorchers. Trouble is, many Hurricanes fans thought the bookies called their match with the Renegades right. In T20 cricket at this level, there are no guarantees. One outstanding performance can flip a game. Those who regularly bet on T20 cricket will know this already. Everyone else should understand the implications before they make their wager on the finals.

So, whilst the odds on the T20 Big Bash at Bet365 seem very straight forward, the reality is anything but. It’s something both Greg Shipperd, coach of the Sixers, and Adam Voges at the Scorchers will underline. Twice. This is no time to rely on the stats. Both sides could find themselves eliminated from the contest well before the final on February 6th. That’s what makes this a great bet on sports in Australia. Everyone gets, as they’re apt to say thereabouts, a fair go.

Bet On The BBL Eliminator

Sure, at 16/1 the Adelaide Strikers seem an outside chance. As does the Brisbane Heat at 14/1. But, this is a knockout contest now, and so those prices might just tempt the optimists. You stand to make far more backing them than the favorites. Even the Sydney Thunder, who stand a fair chance in their own right, get a tasty 5/1. So despite the odds on the T20 Big Bash making it appear all a foregone conclusion, a bet on the Strikers or Heat is still well worth considering.

Bet On The BBL Qualifier

The less brave will, of course, still have to choose between the Scorchers and Sixers. The Sixers won more matches in the regular season and top the table, but the Scorchers arrive with a higher Net Run Rate. This explains why the Sixers get 13/8 and the Scorchers 13/10. It’s not a huge difference but it is significant. Certainly for the online betting sites in Australia like Bet365, if not for the fans. The only question is, will fate intervene and make mock of their expectations? And the answer is; why not?

As the tournament reaches the knockout stages the final games of the regular season prove the odds on the T20 Big Bash might not be entirely realistic.