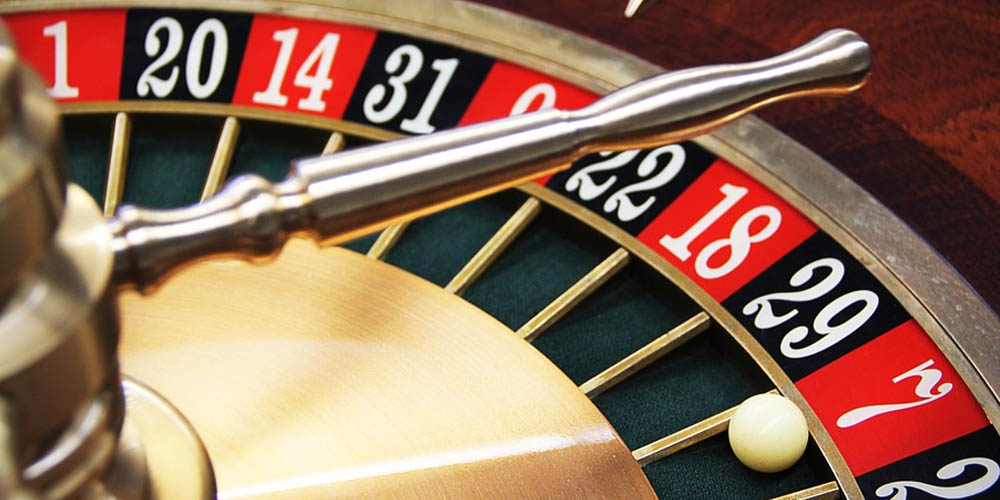 Even though the first legal casinos have started to appear in the 17th century, it’s a well-known fact that people were gambling long before that. Whether it be to decide an argument with a simple draw of cards or simply to pass time, people have been trying their luck in the card games for almost as long as the cards existed. Other games such as dice and scratch cards were included in the category too. So here are the oldest casino games you can play online now.

The earliest mention of the blackjack, or 21 as they used to call it, is in the short story by Miguel de Cervantes written in the early 1600s. Considering the simple nature of the game, it’s no wonder how it was one of the favorite casino games of the people. Even though blackjack has changed quite a bit since then, it’s still a favorite of many gamblers.

Blackjack might be one of the most successful online adaptations of the casino games. When the online casinos started to appear in the 1990s, blackjack was a staple in the list of games they used to offer. Now that the technology has become more advanced, the online casinos in Germany offer a live version of the game. Our favorite at the moment is bet365 casino, in terms of the bonus and the relatively fast banking method. Feel free to check out other sites to play blackjack online from here.

The foundations of the roulette were set by an infamous physicist Blaise Pascal in the 17th century. In his effort to create a perpetual motion generator, he has created a wheel that would be a base of roulette. Then the first game was spotted in Britain in the 1720s. You can now play roulette online in any online casino you want. There are even international roulette tournaments if you would like to go advanced. Here are some of the best online casinos to play roulette.

As with cards, dice is a staple of many casino games. Craps is the most popular and wide-spread amongst them. However, the dice itself used to settle many decisions even before any game was invented. The first mention of the dice dates back to 400 BC, making it probably the oldest casino game in the world.

Unlike the others, when and who first created baccarat is clear. An Italian man Felix Falguiere found the game and called it baccara or a zero in Italian. The history of the game dates back to the 13th century, making it one of the oldest casino games in the world.

Due to the interest of the royals in the game, baccarat used to get associated with luxury. Hollywood movies featuring the game as something reserved for only the wealthy didn’t really help either. However, thanks to the online gambling sites in the Germany, the old stereotype is starting to disappear.  Here are some of the best sites to play baccarat online.

You can discover more about Bet365 Casino here.