Despite all their multi-facetted issues Apple’s iPhones are still very popular and widely used so you might sometime need to know how to gamble on iOS. 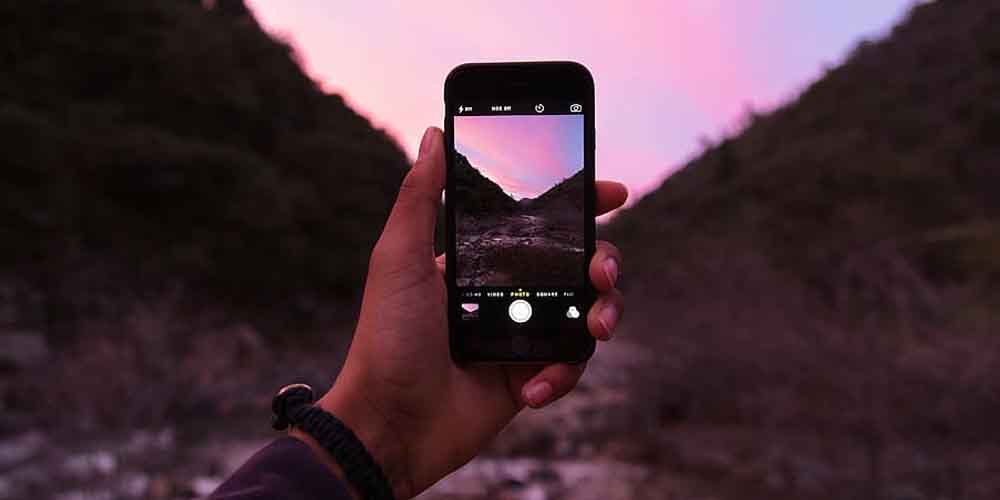 Those of you who regularly bet on sports in the US on sites like Bovada will already know how to gamble on iOS. You can, if you so wish, simply log on as usual and place your typical wagers.  However, as well as the more obvious methods, there are some more that many people new to the iPhone won’t know. That’s why we put together this list of the seven easiest ways to gamble on iOS. So whether you’re new to the Cupertino eco-system or a long-time fanboy this is for you.

Yes, this seems an obvious inclusion on our list of tips for how to gamble on iOS. One would find it difficult to gamble on iOS without a suitable device. However, the risk doesn’t diminish once you own one. iOS is a walled garden with strict controls so you’re always at the mercy of a single corporate entity. Compare this with the open nature of Android and you’ll quickly spot that just owning an iOS device is a bit of a gamble. Apple are not beyond simply closing off services.

Perhaps the only thing worse than owning a iPhone is rushing out to buy a new one. The now traditional launch of the iPhone 13 recently a case in point. People dash off to buy the latest and greatest ignoring the obvious fact the iPhone 14 will replace it next year. They spend ridiculous amounts of money on a new phone that will be dated within a year. So if you want to know how to gamble on iOS simply invest the $1000 dollars or so in a new one, never know, it might be worth it. But probably not.

3. Develop An App For iOS

Apple is under almost constant attack for the prohibitive and, frankly, rather predatory App Store policies. Cupertino takes an unhealthy chunk of the price punters pay for their purchases leaving developers struggling. So if you want to know how to gamble on iOS simply develop an app for it and see if you go broke before Apple decides to pay you fairly. Oh and anyone in the US gambling laws concerning competition govern this sort of thing, go ask Epic how that’s working out. 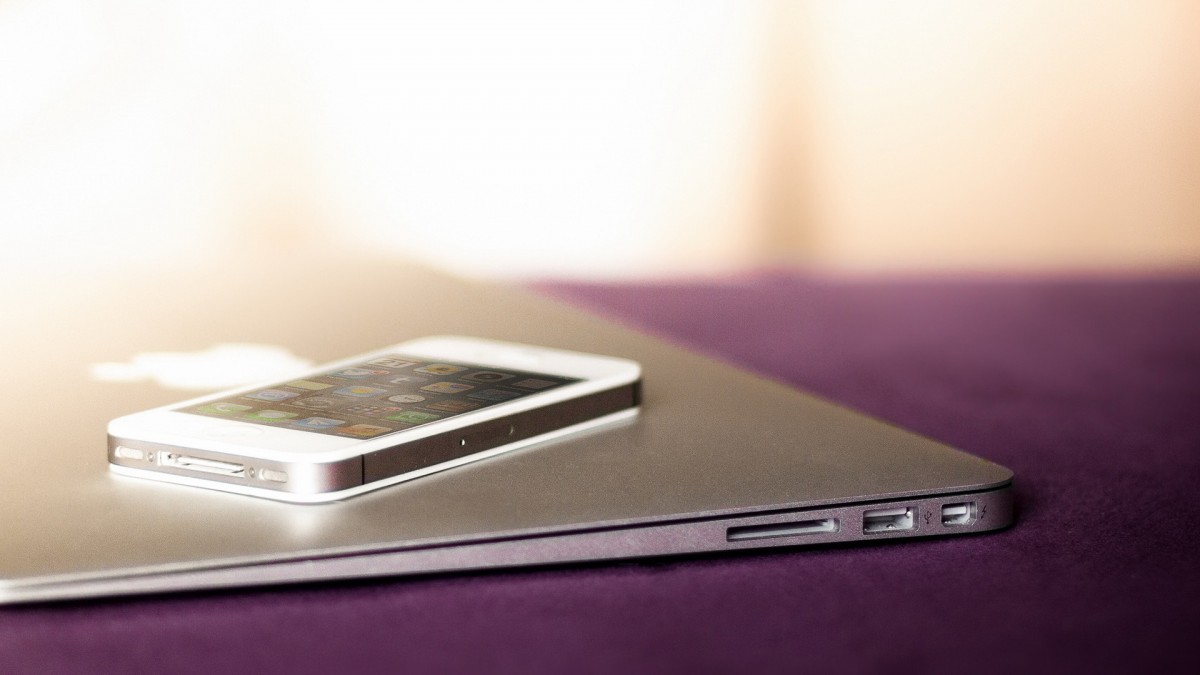 Between engineers looking through your gallery of private pictures to leaks from the cloud iOS has security issues. Just look at the Pegasus issues that required an immediate patch. Apple might boast it is more secure than Android but the evidence is against them. Indeed you’ll find it tricky to find anything secure about iOS. Thus anyone seeking how to gamble on iOS simply need place upon it any private information. You’re a winner if it all actually stays private. Chances are it won’t.

5. Believe Anything On iOS

One of the main reasons Apple keeps such a tight rein is to provide a stable and predictable environment. iOS is, supposedly, the operating system you can trust. Unfortunately, scandals involving fake reviews on its app-store rather point to this having certainly flaws. Anyone exploring how to gamble on iOS can thus either hit up online betting sites in the US like Bovada or just believe everything their iPhone tells them. One manifestly more dangerous than the other.

6. Hope For Lasting Performance On iOS

Regularly users of iOS will know one of its greatest weakness is the device it runs on. Naturally, this then is on our list for those looking into how to gamble on iOS. The iPhone is a triumph of style over substance with built-in obsolescence. Sure, with all the whistles and bells on it’s very impressive. Of course, you’ll have to turn those off if you want the battery to last more than a few hours. Basically defying the point of its purchase. Plus it’s only a few more months till it’s old hat.

Dropping modern electronics is always dangerous. They are complex machines that do not take kindly to impacts. So throwing your iPhone around is an easy answer for those who want to know how to gamble on iOS. One thump on the floor and your flashing fondle slab is a brick. Bricking your device will not help you log into online sportsbook sites in the US like Bovada. Although it will help you gamble on Apple’s customer service department deigning to actually help you out.

We take a look at seven top tips for those exploring how to gamble on iOS the operating system used inside Apple phones and tablets.