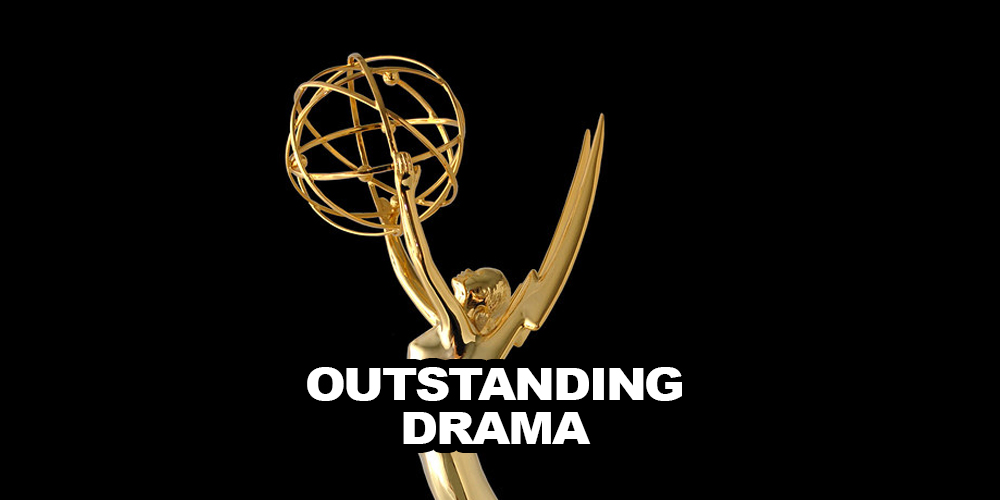 Who will win the award for Best Drama Series at the 2020 Emmy Awards? The race is on! Reigning four-time champion “Game of Thrones” has left the airwaves, which opens the door for a plenty of new and returning shows. Of last year’s eight nominees for Best Drama Series, six are again currently eligible: “Better Call Saul,” “Killing Eve,” “Ozark,” “Pose,” “Succession” and “This Is Us.” “GoT” and “Bodyguard” did not air within the 2019-20 television season thus they are not in the league.  Some former nominees hoping to return to the Emmy lineup include “The Crown,” “The Handmaid’s Tale,” “Stranger Things” and “Westworld.” In our article, we have listed outstanding drama predictions at 72nd Emmy Awards. Let’s have a look.

The Race and Odds:

With “Game of Thrones” over, a new game has begun — and there are a lot of contenders for the throne. Chief among them are Netflix’s beloved awards magnet “The Crown” and HBO’s chosen successor “Succession,” both of which performed well during their late 2019/early 2020 awards season. Both appear to be locked for a win. According to the odds on Bwin Sportsbook, HBO’s “Succession” is at the top with 1.33, whereas “The Crown”, “Ozark”, “Better Call Saul” have the odds of 8.00 at Bwin and are tough competitors.

“The Crown” aired last fall and continued the ongoing story of Queen Elizabeth II‘s reign between the years 1964 and 1977. Of note, the entire cast was overhauled in Season 3 to reflect the aging of the royal characters. So according to the online sportsbook news in the U.S. Olivia Colman, Tobias Menzies and Helena Bonham Carter are now hoping to replace Claire Foy, Matt Smith, and Vanessa Kirby in the Emmy nominations.

AMC’s “Better Call Saul” has snagged a spot in the race last year (after sitting out 2018) and remains a critical favorite with lots of fans in the Academy; Netflix’s “Ozark” should be able to build off of its two Emmy wins and increased nomination tally from 2019. “Westworld” and “The Handmaid’s Tale” are not doing so great, with odds of 17.00. But their positive history and adoration across branches should help each in securing another Best Drama Series nomination.

You can discover more about these odds here at Bwin Sportsbook.