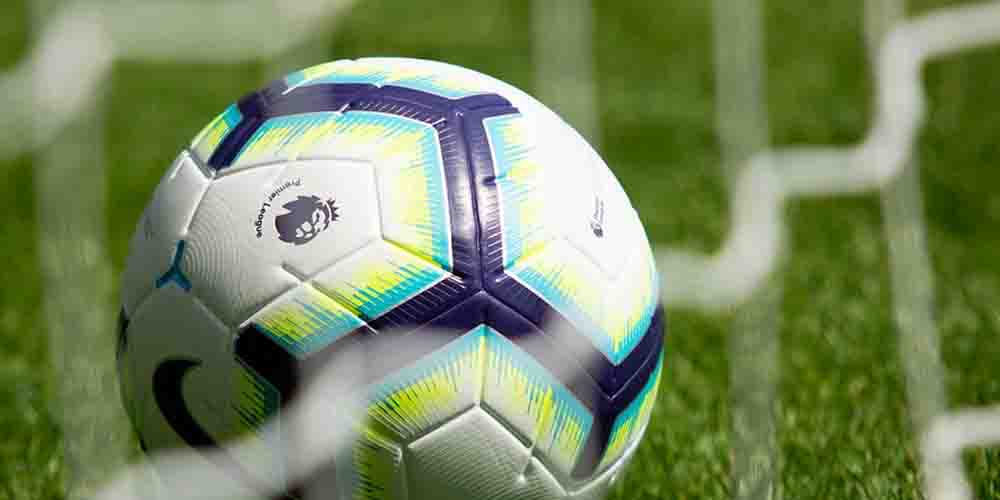 UEFA Champions League is underway! Which also means that fantasy football on the popular competition is now available. Fortunately, players can make the most out the exciting game on offer by playing Champions League Fantasy for real money.

The 2020/2020 UEFA Champions League for another season of games running from 20 October 2020 to 29 May 2021. Furthermore, Champions League Fantasy is also back which means players can once again play manager in the popular football league.

Fortunately, we’ve provided players with a guide on how to play Champions League Fantasy for real money on FanTeam.

Where to play Champions League fantasy for real money

UCL fantasy is now underway and with our guide, you’ll be playing Champions League fantasy for real money with ease. This time around, we’ve partnered with FanTeam, one of the leading online daily fantasy sports in The UK for the 2020/2021 season.

Furthermore, according to the online daily fantasy sports news in the UK, FanTeam has a maximum of 15,000 seats available. As a result, you’ll need to act fast if you want to get in on this season’s Champions League fantasy action.

Presently, with a €25 entry fee, FanTeam is offering fantasy football managers a whopping €250,000 guaranteed prize pool. However, it is worth noting that this amount will only cover the Group Stages. Consequently, the first place winning manager will walk away with a handsome €50,000.

First, here are some rules and strategies to follow to build and manage your ultimate UCL fantasy team on FanTeam.

However, it’s worth noting that three members max can be selected from the same team in the Group Stages. From then, the number of players will increase after each stage of the tournament.

On the other hand, midfielders can only earn one point. Overall, all players receive the same points for making an appearance (1), assist (3), winning a penalty (2) and more.

Lastly, managers can also expect to lose points as well and should avoid getting a red card (-3 points) at all costs.

When you start to build you UCL ultimate fantasy team, you most likely will need to analyse the current groups. Once again, this season’s Champions League also has group of deaths as well as groups of life.

Having said that, fantasy managers should aim to select players from teams likely to advance to the knockout stage. Presently, our Champions League fantasy for real money guide points to Group G as a promising source of players to select from.

This season, the Group consists of Juventus, Barcelona, Dynamo Kyiv and Ferencváros. Without a doubt, it’s likely that both Juventus and Barcelona will advance comfortably to the knockout stage. Consequently, managers should consider picking players from clubs with the same advantage to maximise their Champion League fantasy experience on FanTeam.

For more information on the DFS to play 2021 Champions League fantasy for real money, be sure to read about FanTeam.

You can discover more about FanTeam here.