Players with the Most Hat-tricks 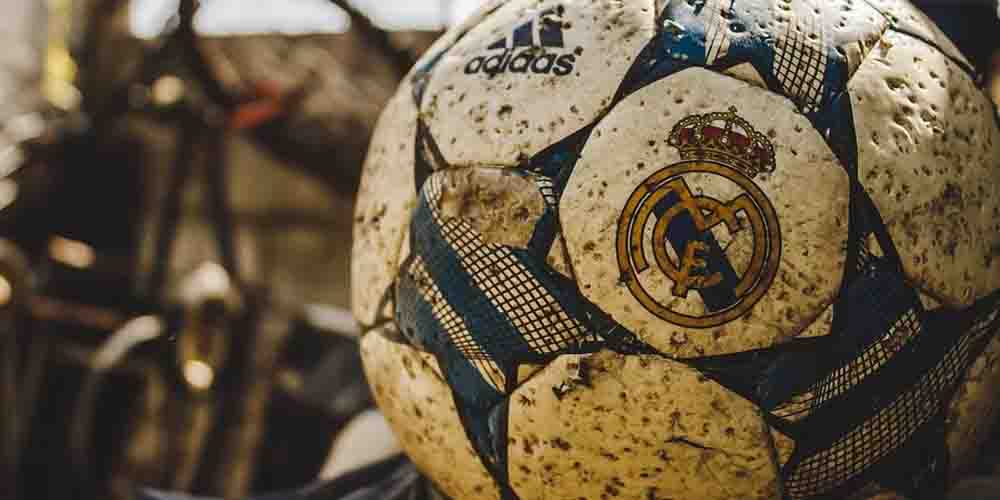 Scoring three goals in a game is a very special performance from any footballer, which can easily win the game for a team. We can find the greatest forwards in the players with the most hat-tricks who all produced memorable moments for the fans. Most of the players in our list are still active but still very far from the leader’s incredible record.

Manchester City’s young Spanish forward, Ferran Torres has just scored a hat-trick against Germany in the Nations League game on Tuesday. It was the first hat-trick in his career, but surely not the last at the age of only 20. The following members of our list also started early and became fantastic goal scorers. They all scored hat-tricks both at their clubs and national teams, sometimes even more in one game. But none of them could get close to the record of 92 hat-tricks held by one of the best football players of all time.

7. Radamel Falcao is in the players with the most hat-tricks

The Colombian striker scored 12 hat-tricks in his career. Actually he scored 10 hat-tricks, once 4 goals and once 5 goals in a game. He scored his first one in Argentina as a player of River Plate back in 2007. Then he moved to Europe and played for Porto, Atletico Madrid and Monaco before joining Galatasaray last year. Falcao was a prolific player at most of his clubs, scoring hat-tricks in most leagues. But he produced his best performance in the Europa League, where he is still the only player to score four goals in a knockout match. And also the only one to score a hat-trick in a UEFA Super Cup final. Where his three goals against Chelsea in 2012 led his team, Atletico Madrid to victory.

6. Edinson Cavani who scored hat-tricks in Serie A and Ligue 1

The Uruguayan forward, who has just joined Manchester United produced 15 hat-tricks in his career so far. He scored his first one at Napoli in 2010 followed by several more. Including some against the top teams in Italy, Juventus, Lazio and Milan. He continued at a similar level in Ligue 1 after joining PSG in 2013. There he became top goalscorer twice, also scoring 5 hat-tricks during his 7 years. Cavani was also successful at the national team, where he scored 4 goals against Indonesia in a friendly match. Now fans of United are hoping that the 33-year-old forward can continue his great record at the Premier League too.

Staying in England, we have another Premier League player in our list of players with the most hat-tricks. Manchester City forward Sergio Aguero who joined the club in 2011 from Atletico Madrid where scored his first hat-trick in a La Liga game against Mallorca. But since his move to England, Aguero scored 12 hat-tricks in the PL and he is leading the all-time record ahead of Alan Shearer and Robbie Fowler. Amazing performance from the Argentine star who also had two hat-tricks in the Champions League and also one in the national team against Bolivia in 2015. Online sportsbooks in Argentina are hoping for more goals from him in the team’s 2022 World Cup qualifiers.

4. Robert Lewandowski, the king of the Bundesliga

Next we have one the most successful players of the Bundesliga in recent times, Bayern Munich’s forward Robert Lewandoswki. The Polish player has amazing records like scoring more than 500 goals in his career so far including 22 hat-tricks. He scored his first one at Borussia Dortmund which he joined in 2011. It was followed by 10 more in the German top league which is the most anyone can score so far. Lewandowski also holds the record of the fastest hat-trick of the Bundesliga after scoring 3 goals in just four minutes. On top he also achieved three hat-tricks in the Polish national team and three in the Champions League.

3. Luis Suarez, scorer of six goals in one game

We have another Uruguayan player in the list after Cavani, current Atletico Madrid player Luis Suarez. People tend to remember him for his reckless and shocking actions like biting his opponents, but Suarez is also a terrific player. He scored 29 hat-tricks so far with his first one as an Ajax player in 2009 where he scored more than 100 goals for the club. No wonder that he attracted the attention of Liverpool who signed him in 2011. Suarez had 6 hat-tricks in the Premier League before joining FC Barcelona in 2014. He scored 10 hat-tricks for the Catalans, helping them to win 4 La Liga, 4 Copa del Rey and 1 Champions League title. In the Uruguayan team he managed to produce two hat-tricks, and he also scored six goals once in a Dutch Cup game.

2. Lionel Messi, the holder of the La Liga record

Like on most lists related to football, we can see the same players at the top. Here first comes Lionel Messi with his brilliant 53 hat-tricks. From these he scored 36 in La Liga with which he holds the record of the most hat-tricks. He scored his first one at Barcelona C at the age of only 16 in a Cope del Rey match against Sevilla meeting Sergio Ramos for the first time. In 2007 Messi scored a hat-trick in an El Clasico, but Sevilla and Atletico Madrid also received three goals in a game from the 6-time Ballon d’Or winner. Online gambling sites in Argentina are mentioning Messi as a favorite to be La Liga’s top goalscorer again. The Argentine genius also scored 6 hat-tricks in the national team and 8 in the Champions League matched by only one player.

1. Cristiano Ronaldo is the best from players with the most hat-tricks in recent times

Yes, who else, than Cristiano Ronaldo could top this list with 56 hat-tricks. As Messi is only three behind him, his lead might not last long. But no doubt, it’s still an amazing performance from the Portuguese. He scored his first hat-trick for Manchester United in 2008 which proved to be the only one for the club. Unlike Real Madrid where he added a stunning 34 more hat-tricks to his records. Then Ronaldo moved to Juventus and added one there becoming the only player to score hat-tricks in the Premier League, La Liga, Serie A and the World Cup.  Where he could score three goals against Spain in the 2018 World Cup game. With these goals Ronaldo also became the oldest player to score a hat-trick at a World Cup. But even though the 35-year-old can still increase his numbers, there is one person that even he can’t equal.

We didn’t rank Pele in our list of the players with the most hat-tricks as his record is just so much better than anyone else. The Brazilian football legend scored 92 hat-tricks in his career, which is just unbelievable. Some of them were scored in friendly games, but they were still verified by the Guinness World Records. Pele scored his first one in 1957 as a player of Santos then it was followed by his hat-trick in the 1958 World Cup. He scored it at the age of only 17, becoming the youngest ever player to score a hat-trick in a World Cup. But he could still score one at the age of 37, as a player of New York Cosmos.