Post-Brexit Gambling in the UK: Changes on The Way 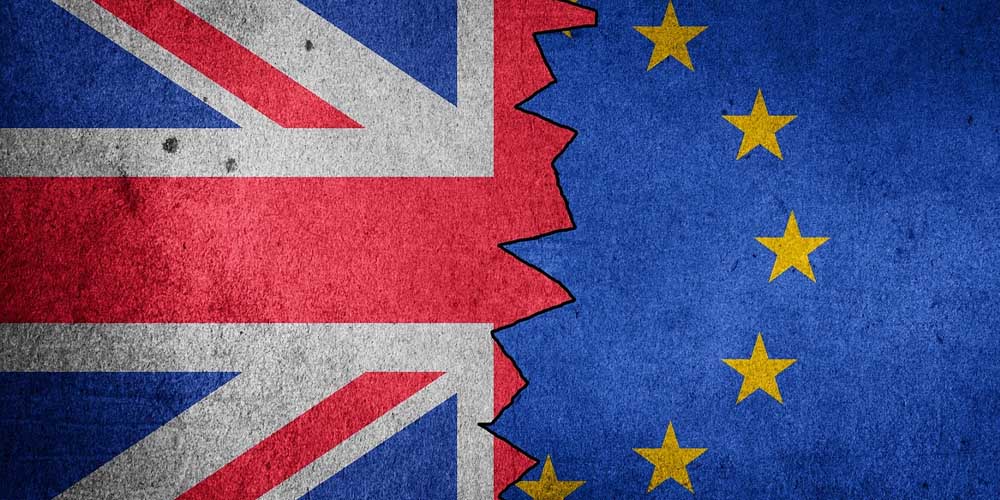 For the last couple of years, it has been impossible not to cross the word Brexit. It has been all over the news, but it is understandable. The United Kingdom stepping out of the European Union is a pretty big deal since it is the very first country to do so in the history of the EU. Its most important effects are obviously governmental, judicial, economic, and political. There are a few aspects though, most would not think about, like how will post-Brexit gambling in the UK look like.

The United Kingdom officially left the European Union on 31st January 2020. The exit itself is a very complicated procedure triggering a series of actions from both sides. So, after the exit date, a transitional period was issued, which lasted almost a year – until 31st December 2020. So, from 2021 the UK is good to go on its own, making its independent decisions on the country’s most important matters. Including gambling rules, affecting online casino sites in the UK.

Post-Brexit gambling in the UK: should players worry?

Those who like to take their chances on online gambling sites in the UK, like The Online Casino, might have started to worry. What if Brexit will punch the whole gambling industry in the face with all the economic and trading alterations? Briefly: it might – according to London Post. Casino operators are at risk since many of the UK’s online casinos and online bookmakers have their base in Gibraltar. A territory, which for now remains to be a part of the United Kingdom, although its population voted to stay in the European Union. Also, Spain already objected to the city-state staying with the UK – so its status might change with time. And this is something, which will definitely have an effect on post-Brexit gambling in the UK.

What is on next?

In case of a shift back to the EU, the operation bases of online gambling sites in the UK may have to move from Gibraltar. It is to avoid extra effort and extra expenses to the employees and mostly the operators. So, many of the big companies are expected to restructure their agencies in the territory. It can mean moving them to other locations. Right now, Malta is one of the most attractive destinations. Those operators who already have bases on the territory of an EU country can also face some challenges. They may transform taxes and regulations and also do fewer bonuses and freebies to balance out the increase in the cost of their operations. This will affect post-Brexit gambling and all the gamblers in the UK.

How to handle post-Brexit gambling in the UK?

First of all, chill out. It is a hundred percent sure that the operators of online betting sites in the UK will do whatever they can to make the transition almost undetectable for the users. Sure, you might face some changes, but nothing so major, that you should lose sleep over. If you are still very concerned about the possible alterations there is one thing you can always do. Go and get in touch with your bookmaker or casino operator! From them, you can find out more about possible future changes or adjustments. One other option is to look for gambling sites whose bases have always been on the territory of the UK. They clearly will not have anything going on. And whenever you are ready, you can go on your favorite online gambling site in the UK, like The Online Casino, and place your bets without doubt!