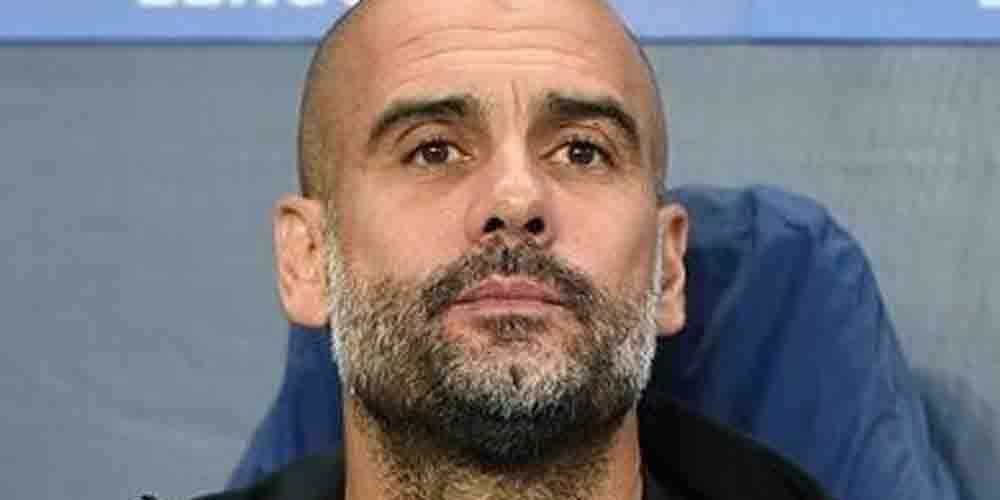 The Premier League manager of the year odds have Pep Guardiola open as a huge favorite. The Spanish manager dominated the race for the title this season and is comfortably leading by a 14-point margin. This award is usually given to the league winner which explains the reason behind hugely favoring Guardiola. However, several other candidates are still in the race and could potentially win it. Who will you bet on?

Pep Guardiola is By Far the Favorite

Since joining Manchester City in 2016, the expectations from Pep Guardiola were high. In addition to winning the Champions League, the ultimate goal for the team was to win the Premier League as well. The Spanish manager has already achieved this goal and won the league title twice in 2018 and 2019. It also seems that the team is on its way to win it again this season as they are comfortably leading the race by 14 points. With such dominant fashion, online sportsbook sites in UK have placed Guardiola as a favorite in their Premier League manager of the year odds. For instance, at 1xBET Sportsbook, betting odds for the Spanish manager to win are 1.005. Guardiola has already won this award twice after winning the Premier League titles. Therefore, he is the safest option to bet on as he will most probably win it again!

Other Premier League Manager of the Year Odds

Although Guardiola is the favorite to win it, several other candidates could potentially steal this award. For instance, Scottish manager David Moyes has exceeded all expectations with West Ham United during the season. The Hammers are on their way to finish in the top five this season after capturing 16th place by the end of the season. As a result, the Premier League manager of the year odds at 1xBET Sportsbook for Moyes to win are 11.0. Additionally, there are several other candidates you can bet on, but it is unlikely they will win the award this season. However, if you are feeling lucky, here is a list of those candidates along with their betting odds: