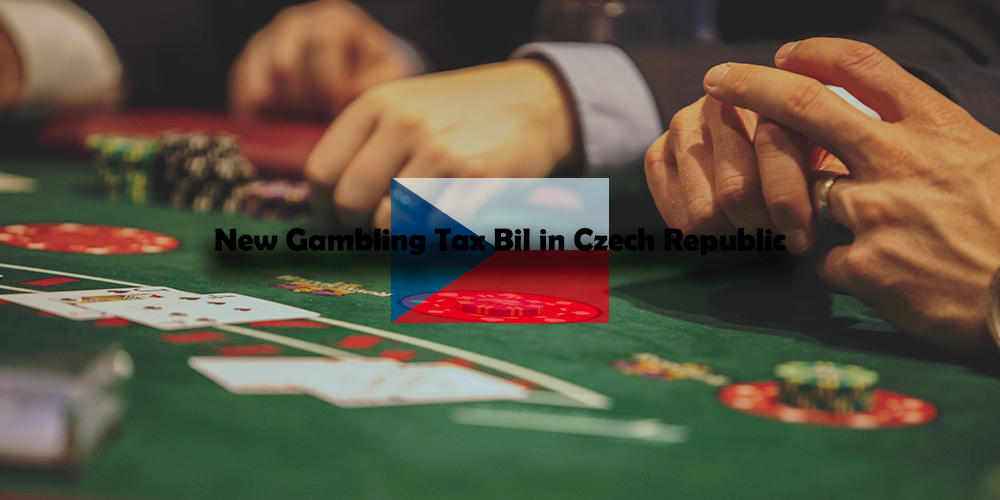 The Czech Republic finance ministry recently unveiled plans of increasing taxes in the gambling industry. Live gaming, lotteries and bingo sites will take the hardest hit with a 30% increase in taxes. One of the many bingo sites that could be affected is Bet365 Bingo. Be sure to check our latest review about Bet365 Bingo.

All gambling taxes are currently set at 23% of Gross Gambling Revenue. The only exceptions are gaming machines which are taxed at 35% of GGR. The new gambling bill will come into effect on January 2020 if passed. This what the gambling tax bill proposes:

The Czech government has defended their proposal as a means of protecting the public from the socially hazardous effects of gambling. In addition, the other purpose of the move is to increase the country’s public budget. This is their official statement regarding the tax hikes:

“The proposed amendment to the gambling tax law divides the rate of gambling tax into three levels, according to the harmfulness of individual gambling in the same way as the government’s draft Gambling Tax Act of 2015.”

Political figures in the country have raised some concerns about the new gambling tax bill in Czech Republic. Politician and former Finance Minister Miroslav Kalousek has recommended leaving the tax rates untouched at 23%. He says the tax increases are “absolutely disproportionate and unnecessary.”

Jan Volny, vice chairman of the ANO 2011 political party, supports the rise in gambling taxes.  However, he disagrees with the proposed increase saying its too much and the government should opt for a slight adjustment.

Volny worries that the finance ministry is overdoing things and this could push the gambling industry into the grey market. Jan Bartošek, member of the Chamber of Deputies for the Christian and Democratic Union party has raised a bigger concern. He fears that the tax bill could open doors to illegal gambling with unregulated third parties boosting the black market.

There are also concerns that leading online bingo sites in Czech Republic will be discouraged to operate in the country.  Additionally, some of the gambling companies currently operating in the country could also seek opportunities elsewhere. This could potentially put the country’s gambling industry at risk.