PS5 vs XBOX Series X Predictions – Which One Will Have Higher Sales?

News >PS5 vs XBOX Series X Predictions – Which One Will Have Higher Sales? 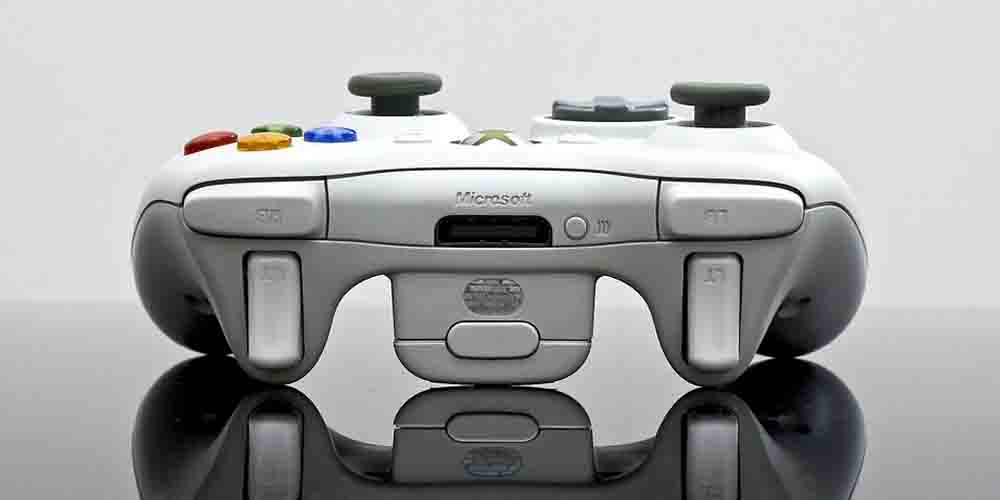 PS5 vs XBOX Series X predictions show that this eternal battle will continue with the new generation of consoles. In the past, PlayStation was always superior to its competitors, but Xbox are stepping up with their new Series X. Will the improvement Xbox made be enough to beat PlayStation and attract more customers?

PlayStation Has Always Been More Popular

Throughout the years, PlayStation always had the upper hand against all of its rivals including Xbox. Since its first release in 1994, PlayStation was always in the number one spot. Even with the introduction of Xbox in 2001, PlayStation’s sales were always clearly ahead. For instance, looking back at the sales of PlayStation 4 against Xbox One in the past 3 years, Xbox seems to be way behind. The PS4 sold more than 100 million consoles worldwide while Xbox One did not even break the 50 million barrier. In addition, Xbox popularity growth seems to be declining in recent years to the point that they fell behind Nintendo Switch. The latest figures show that Nintendo sold just above 50 million consoles, while Xbox One sold 46 million. So, will the new generation of consoles continue the same sales trend? Here is what the PS5 vs XBOX Series X predictions say.

The only chance for the new XBOX Series X sales to beat PS5 is to have superior specs. So, how do they compare? The Xbox Series X has a 3.8 GHz processor while the PS5 has a 3.5 GHz processor. Although there is a slight edge for Xbox, the difference in performance will also be minimal and likely unnoticeable. On the other hand, the GPU of the new XBOX Series X is 1.7 teraflops more powerful the PS5. However, the GPU of the PS5 is built differently, so we cannot judge this criterion until we see them perform side to side.

In terms of internal storage ability, the Xbox also has a slight edge over its competitor. However, both offer storage space on their clouds which pretty much puts them on equal terms. The last and final comparison category would be the rate at which each console is capable of processing data. In this category, the PS5 can process 5.5 gigabytes each second, while the Xbox process 2.4 gigabytes in the same amount time. Therefore, we can safely say that the PS5 will be significantly faster. As a result, online sportsbook sites in the UK have favored the PlayStation in their PS5 vs XBOX Series X predictions on sales. At 22BET Sportsbook, odds for the PS5 sales to be superior are 1.28, while odds for the sales of Xbox to exceed its rival are 3.50. Which console do you think will edge over the other? Go ahead and place your bet.