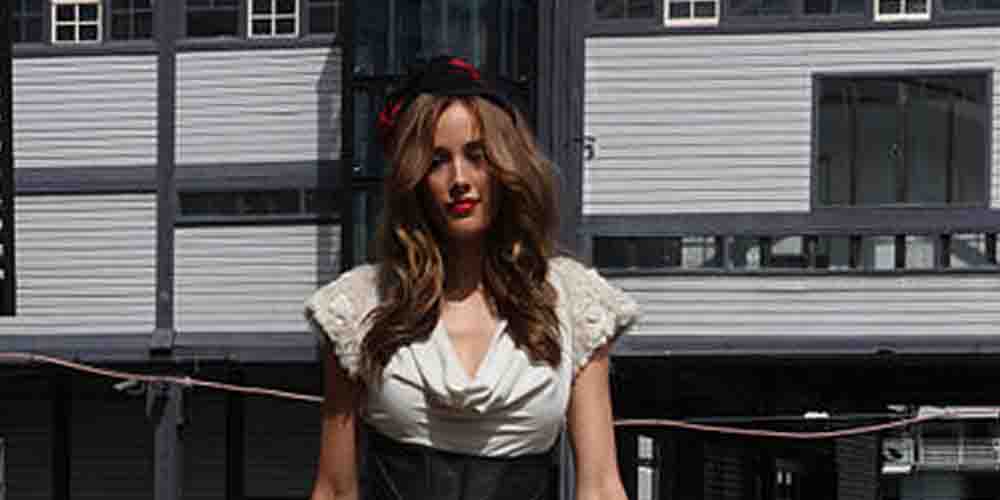 Australian model Rebecca Judd has recently hit the headlines due to her conflict with Lorinska Merrington, the Royale by Lorinska owner. Check the newest Rebecca Judd special bets affected by this scandal.

Rebecca Judd, a popular Australian model and TV host, has recently hit the news due to a controversial situation with the Royale by Lorinska brand. Online gambling sites in Australia got to know the nuances of the conflict between Chris Judd’s ex-wife and her fellow celebrity designer. Lorinska Merrington.

Judd vs Merrington: what happened?

In the beginning of March 2021, a new conflict hit the headlines in Australia.  Lorinska Merrington, a reality star and designer of Royale clothing accused her fellow star Rebecca Judd of dishonesty. The brand owner stated that Judd had allegedly donated her clothes to The Salvation Army.

Earlier this month, Rebecca Judd posted a picture of her & her daughter wearing blue matching sets from Royale on her Instagram. She received clothing ahead of the official launch as one of the best female influencers. The star has allegedly given these pieces of clothing to The Salvation Army. However, a few days later, both sets were found at a charity shop in Melbourne, not far from a place of Judd’s residence.

Predictably, such a discovery didn’t make Lorinska happy. She commented about her disappointment as the new collection was about to start very soon. However, such an unpleasant situation affected the collection launch badly. This resulted in predictions by online sportsbooks in Australia on how the conflict will be resolved. Check Rebecca Judd special bets to bet on one of the most possible variants too.

Various Australian editions have contacted Rebecca Judd regarding the situation with the Royale brand. Although she hasn’t given comments yet, bookies have some ideas on how the conflict will be resolved. Check 22Bet Sportsbook for the best variants.

According to Rebecca Judd special bets, the model will make it right by promoting the Royale brand on her Instagram again. This makes sense as she is a popular influencer on social media and has the most fans there. Alternatively, she can become an official brand ambassador with 37.00 odds on this scenario.

Besides these two variants, Judd is believed to start her own brand under the same name. In case of not giving any excuses, Rebecca can prove that the best defense is an offense. With 49.00 odds, bookies believe that it is possible! Finally, the model can buy Royale by Lorinska and turn it into her own brand. Choose your favorite scenario and bet on it at 22Bet.