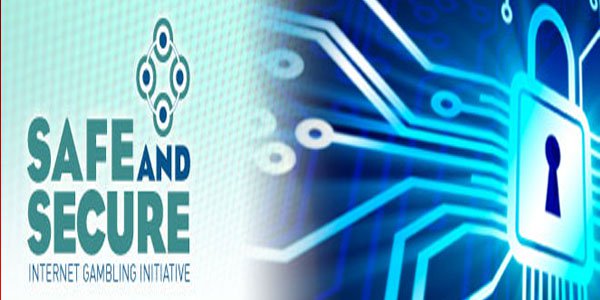 Safe and Secure are an advocate for online gaming regulation in the US, something which has been a hot debate in recent years.

The legislation aims to reverse a decision in 2011 by Attorney General Eric Holder, which has seen online gambling legally allowed and rolled out in three states already, with more hoping to follow.

Michael Waxman, a spokesperson for the Safe and Secure Internet Gambling Initiative, commented: “The idea that Congress could or would ban internet gambling is ludicrous and down-right foolish.’’
He added that the most responsible option would be to follow the examples of Nevada, New Jersey and Delaware, who have had no problems after allowing online and mobile casinos.

Waxman also criticized Sheldon Adelson, the chairman of casino and resort company Las Vegas Sands Corporation, a strong supporter of an outright ban on internet gambling who has vowed to spend ‘whatever it takes’ to get the bill passed.
“It’s laughable and completely disingenuous that a casino mogul would come out so forcefully against gambling online because, in his view, it’s the only way to protect consumers,” Waxman said.

“While Adelson preaches the need for prohibition, I certainly hope clearer heads prevail and acknowledge his actions are purely driven by bottom-line greed to the detriment of what’s truly best for consumers.”
Rulings are expected in coming weeks.