Alberta Casinos Hope to Cash in with Late Nights 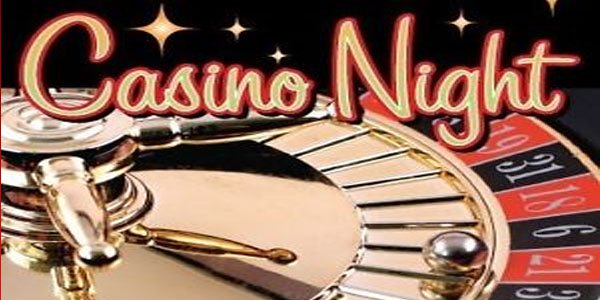 Casinos in Alberta have been given permission to operate new extended hours, but it may be difficult to get volunteers to staff them.

As of April 1st, Alberta casinos will be allowed to stay open for up to 17 consecutive hours now, rising from the previous rule of 14; they can now also operate until 3am.
The change may mean more money for the province, which scoops up 70 per cent of casino profits before dividing the remainder between the casino operator and charities; but to earn their share, charities are required to recruit staff for the US poker rooms and other casino table games.

Those charities already have difficulty attracting enough volunteers, said Allan Bolstad, who is with the Edmonton Federation of Community Leagues, and will struggle to fill the extra hours.

“Many people will work three or four or five casinos from different organizations, so it’s calling upon the same people in many cases. And after a while people, you know, find it hard to find that much time to help out.”

Staffing casinos has become critical to the bottom line of charities bringing in $70,000 to $80,000 over a two-day shift, Bolstad said.

In local gambling news, the Alberta Gaming and Liquor Commission said it’s trying to strike a balance, as stated by member Dan Huang.

“We’re trying to meet consumer demand,” he said. “We hope to see increased revenues for charities and we’ll just monitor the situation and see how it goes from there.”

Hopefully, volunteers will step up and more revenue for the charities can be generated.