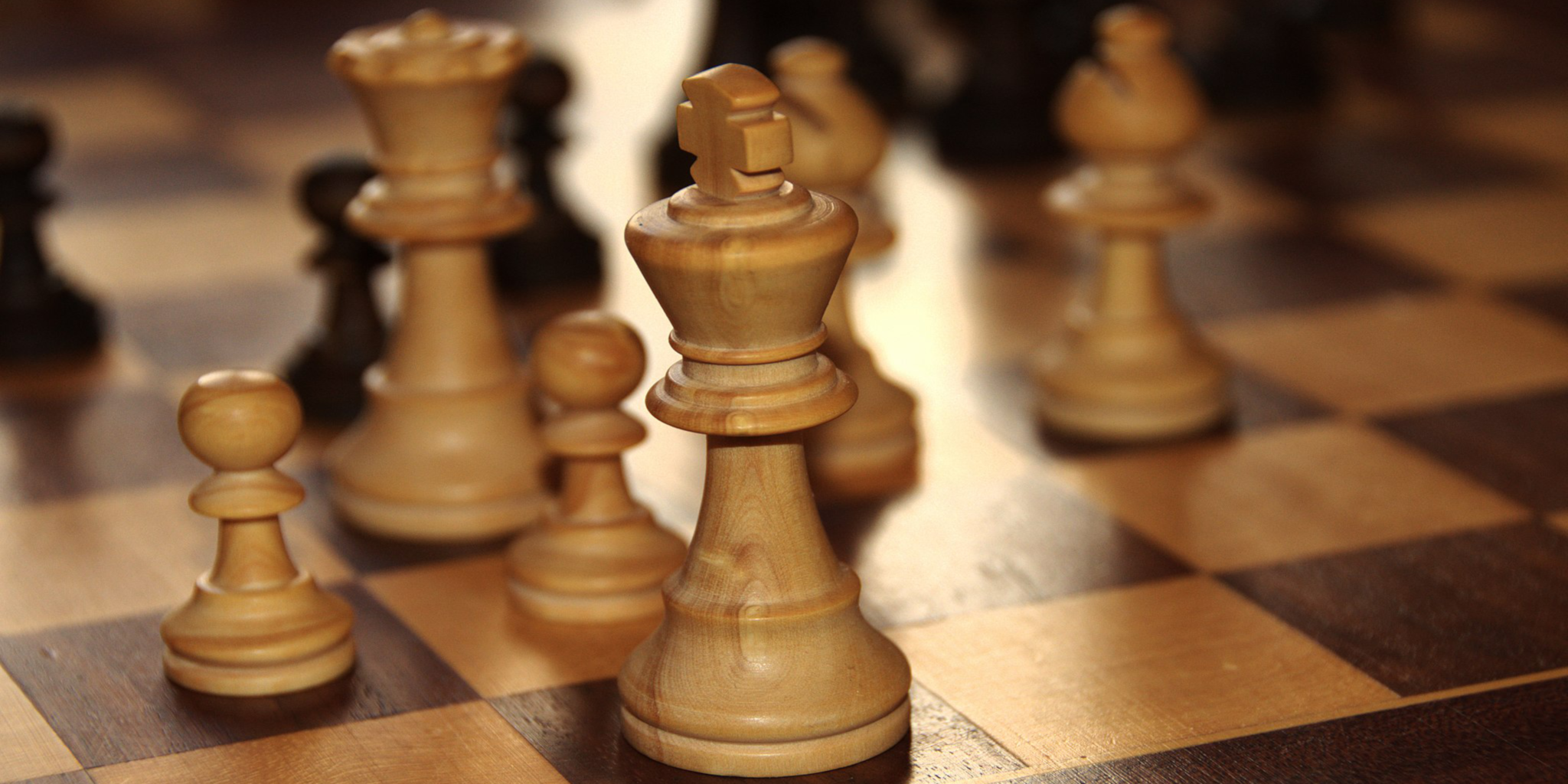 Scandals in chess are not as rare as you would think. It would never cross my mind that chess can be so aggressive and dirty. However, if you think about it every competitive sport can bring out the worst side of humans. Being afraid of the humiliation after losing a game can lead to stupid decisions. Looking for the fame and the money that comes with the winning can draw out selfishness from anybody. These things are true for Chess aswell. Sure, there are performance-enhancing drugs for chess also.

Through online sportsbooks in Russia, you can easily find some great sites to gamble on chess. However, it’s also very easy to play chess online. Be careful don’t get dragged away with emotions. Here are some chess scandals to cheer you up after losing a big game.

Karpov vs Korchnoi – Scandals in Chess

1978 Karpov was playing a game against Korchnoi in the Philippines. This was not their first collision. They were playing a game before, in 1974. That time Karpov won by a tiny bit. Korchnoi was a top grandmaster of the USSR for many years and couldn’t take defeat so easily.  There were many accusations among the two players. Karpov was complaining that Korchnoi is wearing sunglasses that were reflecting the light into his own eyes. However, Korchnoi was saying the was being stared by someone from Karpov’s team. He was saying that it is possible that the guy was a parapsychologist with hypnotic powers.

Here’s the story from Robert Byrne as he told to The NewYork Times in 1981.

“Korchnoi, the challenger, thrives on rancor, developing instant aversion for every opponent he plays. Their mutual dislike began with Korchnoi’s disparaging remarks about Karpov’s play during their final Candidates’ Match in Moscow in 1974. True enmity did not blossom, however, until their title match in Baguio City, the Philippines. After Korchnoi defected from the Soviet Union in 1976, his wife, Bella, and son, Igor, were prevented from joining him. Karpov was not amused when Korchnoi called him “the jailer of my wife and son”, implying that Karpov could have obtained their release from the Soviet Union so they could have joined Korchnoi. Karpov retaliated by terming Korchnoi “immoral” for leaving his family behind when he defected to the West. Korchnoi screamed, “Filthy!” and Karpov would no longer shake hands.”

Korchnoi had some great attitudes anyways.

This weird story was happening in 1974, Canadian Open Chess Championship, Montreal. There was everybody participating from grandmasters to amateurs. The guy who tells this story is considered as a patzer around 1700 points at the time. At one point of the event, he was looking at his neighbors’ table where one of the players had lost his Queen. He was giving up immediately. He said a few words to the other guy then were heading to the exit.  His opponent was staying for a while to watch other games then he was going to the exit as well. When he was close to the door his opponent jumped over from his hide-out which was a plant and kicked the guy in the balls before running out of the place.

Someone called the police and after they arrived they were talking a few words to the injured one and the Tournament Director. After the chit-chat, they sat down somewhere at the side of the hall. The player who would better if he were playing some martial arts were showing up for his next match. He was arrested and taken away by the police. No morals were found for this story, however,  one of my favorite scandals in chess. Anyways, through online sportsbooks in the US, you can find great options to make bets on chess.

In the 80s the format for winning a chess title was to have 6 wins and draws didn’t count. Kasparov was born as a prodigy by his 17th birthday he achieved the grandmaster title. After defeating many of the best is 1984 he had the chance to challenge Karpov for his world champion title. Karpov was doing good at the beginning and quickly secured a dominating 4-0 score by the end of game 9. However, there were so many matches ending with a draw after this that Karpov could only get his 5th score by the end of game number 27. With this 5-0 domination, everybody thought that this game is going to get over soon. However, at game 32 Kasparov beat Karpov for the first time. After this Kasparov won game numbers 47 and 48 as well making the score to be 5-3.

Match shot down for medical reasons

At this point for some reason, FIDE president was calling the game off. At the press conference, FIDE told, that they had concerns about the physical health of the players. While Karpov had lost 10kg (22lb) during the match, Kasparov was in excellent health condition. Kasparov was really upset by the decision, he felt he is physically stronger and that he could win this whole thing. The match lasted from September 10, 1984, until February 8, 1985. It was aborted after 48 games, but there was a rematch scheduled at September 3, 1985.

After we know that there could be matches that are lasting for weeks (well not since 1985). It’s understandable that there can be doping in chess as well. While the media is not so loud about chess doping, who wants his favorite game to be ruined by doping. However, chess players are not using anabolic steroids as a whole nation did during the GDR period. But they are more into Ritanil (ADHD). What is interesting about these drugs, that we know from research studies, that they are not helping the players to make quicker decisions, but to focus more time on a certain task. This is why chess players have to give urine samples to the chess Olympics, which you can make bets on.