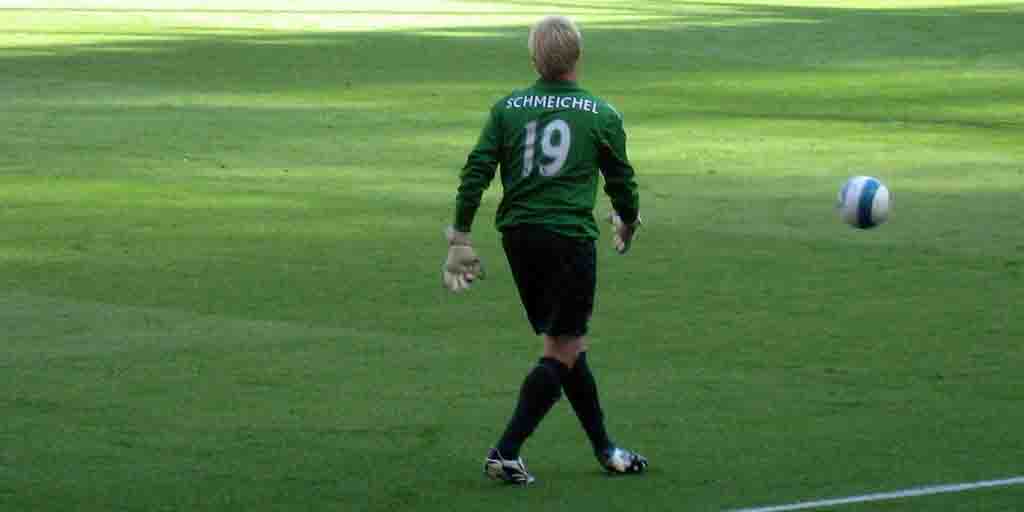 The winner of the most prestigious award in Danish football for 2019 is about to be revealed. Three names are listed at 2019 Danish Footballer of the Year odds, including Kasper Schmeichel, Christian Eriksen, and Thomas Delaney. However, all signs refer to Schmeichel as the likely winner.

The Danish Football Association has been giving the award since 1963. It commonly announces the award at the annual show called Dansk Fodbold Award. The professional Danish footballers will be selecting the winner. Thus it is the most prestigious individual honor in Denmark and the equivalent of the PFA prize in England. Among the previous winners are all-time great Michael Laudrup, Morten Olson, ex-Spur Allan Nielsen, and Peter Schmeichel.

This year three contestants are ahead at online sportsbooks in Denmark, including Christian Eriksen, Kasper Schmeichel, and Thomas Delaney. However, the Danish Footballer of the Year odds at Unibet Sportsbook indicate Kasper Schmeichel is the favorite. His impressive performance as Leicester’s goalkeeper makes him the undisputed contender.

The 33-year-old goalkeeper for Leicester City and Denmark national team is enjoying one of his best years. He has spent more than a decade in the shadow of his famous father Peter Schmeichel. But, he finally has emerged as a big name and big money goalkeeper. He is currently the last line of the best defense in the English top-flight, and a key figure in Leicester’s dressing room.

Schmeichel has helped Leicester to concede only 19 goals in 21 games this campaign. He has kept more clean sheets as for now than City’s Ederson, Chelsea’s Arrizabalaga, and United’s de Gea. His save percentage stands at 76.7 percent. According to online sportsbook news in Denmark, Schmeichel won Danish Footballer of the Year twice in 2016 and 2017. His first award came when he won the Premier League title with Leicester. No doubt, he will win it for the third time with 1.03 odds at Unibet Sportsbook.

The record titleholder with four Danish Player of the Year honors Christian Eriksen is unsurprisingly among the top contestants at 12.00 odds. He has picked up the accolade three times in a row between  2013-2015, then he won it again last year. The 27-year-old Spur’s midfielder is one of the best in his position in the Premier League. However, Eriksen has been remarkably poor this season. He spent a lot of games on the bench. It is not related to his declining performance on the pitch, rather his head resides somewhere else. So, will he win the award? Probably not this year.

Delaney had a poor season with BVB

Thomas Delaney is an old-fashioned, box-to-box central midfielder. He has all the tools necessary to be a natural leader. At the age of only 22, he became Copenhagen’s captain. He played for Werder Bremen, before signing a four-year contract with Borussia Dortmund in 2018. However, Delaney faces also a poor season like Eriksen. Besides, he recently sustained a serious ankle injury, with expectations to be back this January. The Danish Footballer of the Year odds value 35.00 for Delaney to win the award. But, obviously, Schmeichel deserves it more.

If you are looking for the best football odds, look no further and check out our review about Unibet Sportsbook.