2021 Scotland Parliament Election: Will The Nation Vote for The SNP Again? 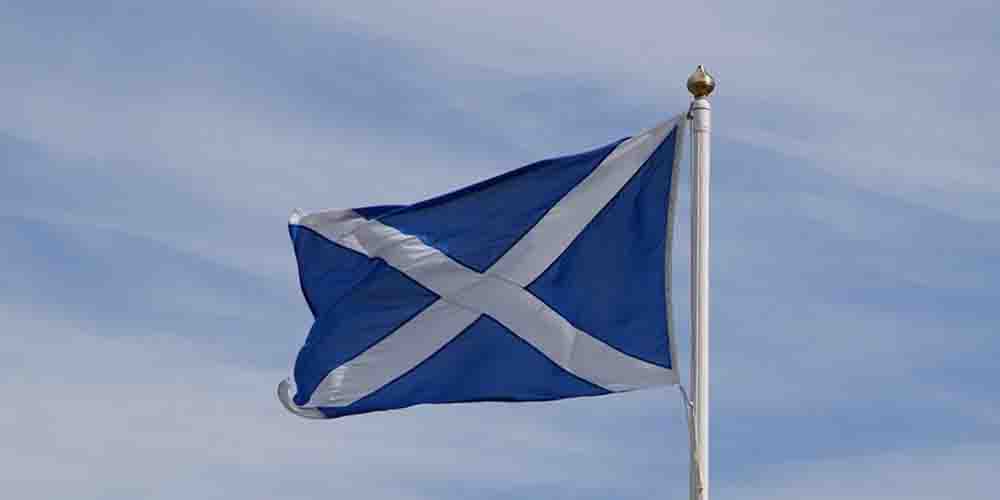 So, let’s look more detailed to the Scottish Parliament to understand how the process works in Scotland and which parties have more chances. It would be great to start from the general description of Scottish political system and parliament for better understanding the whole process.

As curious political bettors we know that Scotland is a constituent unit of the United Kingdom and many domestic issues, especially foreign relations are determined by the British government and Parliament’s House of Commons. Imagine countries within countries as the UK Prime Minister’s website has used for describing the countries relations with the UK. Of course, it doesn’t mean Scotland completely depends on the British government.  As other three countries, Scotland has its own independent, devolved, and unicameral parliament. So, Scottish Parliament can make decisions on certain issues without needing approval from the UK Parliament. These issues mostly related to economics, education, environment, legal system, social security and other issues. Additionally, the Scottish Parliament has full control over income tax rates in the country.

Don’t worry if you are not much familiar with Scottish parliament system and main parties. Let’s compare the main parties and find out which parties have more chances in the next election! Generally, until now there have been five parliament elections in Scotland since 1999. Which parties have usually got the majority of the seats? According to the parliament election statistics, the first two turns the Labour party got a high percentage of votes (38.8%/34.6%). The Scottish National Party was the second with 28.7% and 23.8%, respectively. However, the situation changed to the favor of the SNP in 2007.

That year SNP got most of the seats that followed by Scottish Labour Party. Actually, just one seat changed the tale of elections. In last three election SNP could keep and even could increase their supporters among nation. Do you think as in previous years SNP gain will get the majority of seats? Why not to bet on Scottish Parliamentary election odds by using all this info? Click  1xBET Sportsbook and do your betting without wasting time.

Let’s compare the last election and opinion polls. In the last election SNP was followed by Conservative and Labour party. According to last opinion polls, regardless of fluctuations SNP is the leader among the parties with 40% of votes. What about Conservative and Labour party that in previous years got the majority of seats? Actually, the nation doesn’t much prefer to vote for these parties because the number of supporters can’t surpass 20% until now. What do you think the real election results will be like with opinion poll results? Thus, by visiting  1xBET Sportsbook and considering current info, plus this article, comparing possibilities you can earn more money. Why not take advantage of your political interest and use it for right betting decisions?