Secret Gambling Game App – Where to Find It?

News >Secret Gambling Game App – Where to Find It? 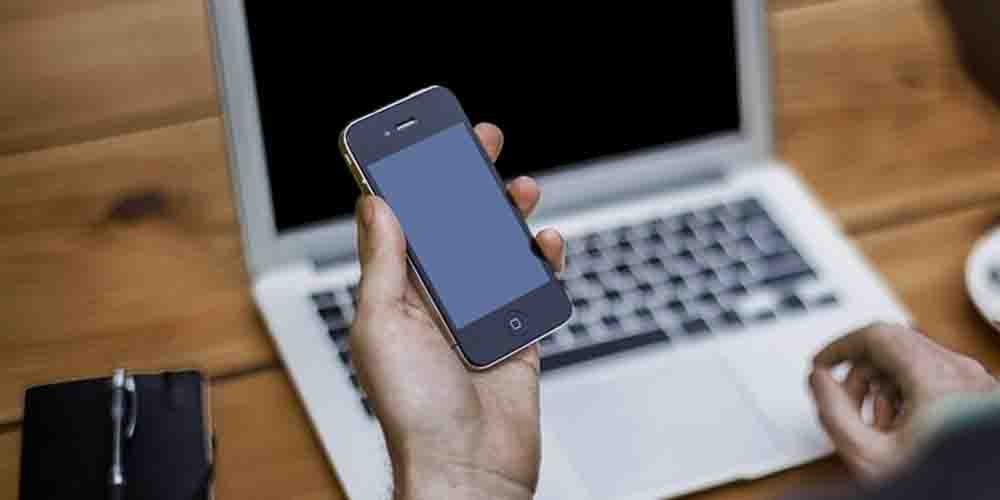 In the 21st century we have infinite ways of gambling – but for you, gamblers, we do not have to go into details about that. And some forms of wagering are so playful and exciting, they are like straight-up games. Only that they are played for real money. This is probably what Apple had in mind when they developed a secret gambling game app.

Today, it is easy to indulge your needs when it comes to wagering. It does not matter, if you prefer sports betting, entertainment betting, slot machines, toto, or bingo, you have platforms on online gambling sites in the US for all of those. But finding a secret gambling game, hidden in your App Store is a whole new level of excitement! That is what app developer, Kosta Eleftheriou reportedly experienced. So, it looks like you just have to keep your eyes open to find some hidden gems!

How to get to the secret gambling game app?

Imagine the situation: you are scrolling through the Apple App Store looking for some novelties. You come across a game for kids that just looks terrible. And we mean really terrible. Bad graphics, bad construction, even worse to look at it with its main character, an ugly monkey. It is also full of typos and annoying bugs. That is what the app developer, Eleftheriou discovered at first sight, but for some reason, he kept on playing. And this is how he found out that the game was actually a front for gambling websites!

The Verge reported that it was not easy for him to reach the final destination – the gambling site – though. It required a secret password that was not something easy to guess. And also, you had to be in the right country – or had to use a VPN to pretend to be in the right country. But if you did all this, you got your reward: instead of a hideous monkey-flipping runner game, that just looks endless, you got to a casino!

What is the secret gambling game app?

According to the person who found the silly game, the game itself is called the Jungle Runner 2k21. Eleftheriou wrote some lines about it on his Twitter page: ”This @AppStore app pretends to be a silly platformer game for children 4+, but if I set my VPN to Turkey and relaunch it becomes an online casino that doesn’t even use Apple’s IAP.” He discovered this secret on April 15th, which is when he posted this on Twitter. But according to reports, the Apple App Store already deleted the secret gambling game app. You may ask why. Well, after Eleftheriou’s post there were a few online gambling sites in the US and other magazines that published the story.

So, it probably gained too much attention to just leave it up like that. They removed it before getting into trouble for it. Anyhow, if you still feel like playing some games while gambling, you can still do it on online casino sites in the US, like Whamoo Casino, and it is even legal!

According to other findings, there are some other cases like this one. You might find another secret gambling game app hiding in the App Store. The same developer, called Colin Malachi already had another game like that, called Magical Forest – Puzzle. It was also a front for a wagering site. And these apps tend to get away with it. It is because they look so much like simple games that the App Store’s review program just misses them. It means that you can just keep looking for these, in case you bump into something exciting. But if you would like to just play, you know, in an old-fashioned way, on an online casino, you can still do that. Get on Whamoo Casino and spin some of their slots, where it is easy, legal, and thrilling at the same time!

You can discover more about Whamoo Casino here.