Seeking Out The God Of Gambling In The Ancient World

News >Seeking Out The God Of Gambling In The Ancient World 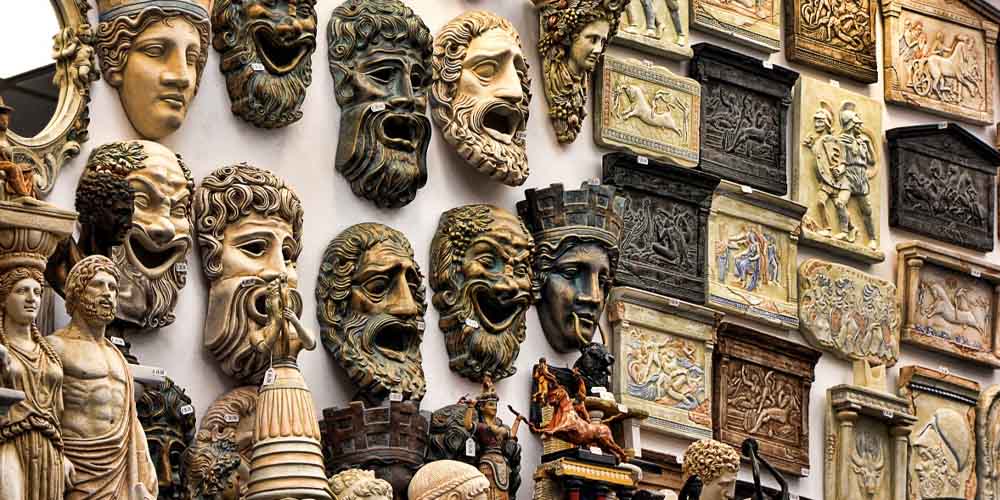 Where better to look for a god of gambling but among religions that actually had one? Our search for the perfect deity to assist us in the odd flutter then hovers over the ancient world. So perhaps, when we hit up online sportsbook sites in Italy like Bet365, we should look to Rome, Greece, and Egypt. These great powers of antiquity in the Mediterranean had different gods for different things, and maybe specialization is the key. We examine a selection of these infamous immortals.

The Greeks knew a thing or two. Their contributions to the fields of Math, Philosophy, and Physics form the basis of our modern world. They were also replete with gods and enjoyed gaming. Their god of gambling was Hermes, the messenger of the gods. It’s unsurprising he gained this role. After all Zeus, his father divided the universe in a dice game with two other gods, Hades and Poseidon. This sort of thing probably leaves an impression on a young god.

Now naturally there might be some reticence to placing one’s faith in a postman, immortal or not when gambling. However, this is to miss the significance of both the gods and gaming in ancient Greek culture. In a far more fragile existence than we enjoy today the god of hazard, the god of gambling, would be far more important. So perhaps, when taking advantage of Italian gambling laws, you should spare a quick prayer to this ancient deity. He’s not just famed for natty headwear.

Divine Assistance Would Be Handy At Bet365

Just across the water, in what is now Italy of course, we have the ancient Romans. As possibly the world’s worst tourists. They need very little introduction. Their columned cities, astonishing civil engineering, and military conquests make up a large, important, chunk of history. So then perhaps their god of gambling is who we need. Thing is, that’s Mercury. Their messenger of the gods. Which, you have to admit, sounds familiar. However, when it came to good luck they had an option.

“If thou but settest foot on this path, thou shalt see it everywhere.”

Fortuna was, as you might guess, the goddess of good fortune. Perhaps somewhat similar to Tyche if you like. Thus your gaming roman, and they did love a flutter, could select between whichever was most apt. It should be noted that Fortuna stood the test of time slightly better than her male rival. She remained popular with those who put a bet on sports in Italy through the Middle Ages until the Renaissance. Perhaps then she should be our pick for a god of gambling.

Could Thoth Be Our God Of Gambling?

Well, the Egyptians wouldn’t agree. They have their own take on the god of gambling with some nice stories thrown in. Ancient Egypt took religion awfully seriously, the pyramids and temples, still famed today, a testament to that. Their god of gambling, Thoth shared many of the attributes of his counterparts across the Med. However, he does have slightly better credentials. Hermes and Mercury were tricksters; Thoth actually won five whole days off the moon in a game of dice.

This was for convoluted reasons to do with childbirth. Whatever his motivation, however, it does give him a little more hands on experience. Unfortunately, for those of us seeking a god of gambling, he was also the god of wisdom. This seems a tad counterintuitive. However, he was also in charge of keeping the universe running, which probably means he’s a bit too busy anyway. Those of us hitting up Bet365 or other online betting sites in Italy might have to look elsewhere for our deity.

Continue your quest for a god of winning.

We take a look at the ancient civilizations of the Mediterranean to see if they have a god of gambling we should be worshipping.