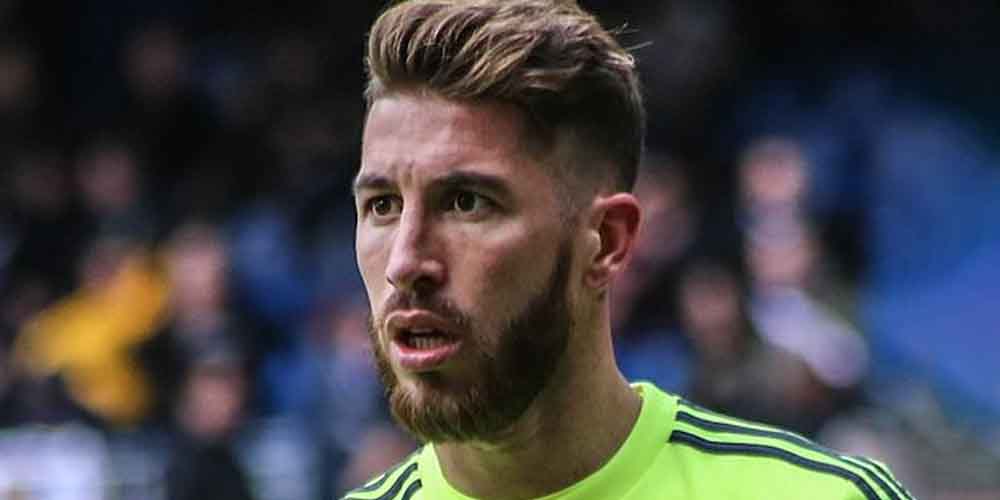 Bookies have published an unusual option in their Sergio Ramos special bet. Ramos is notorious for his aggressive defending style and is definitely one of the best in the history of the sport. However, his goal-scoring abilities make him a once-in-a-generation defender. In fact, he currently holds the record for most goals scored by a defender in La Liga. Therefore, it will be interesting to see how well he will perform in his debut season in Ligue 1. What is your prediction for the number of goals Ramos will score?

After 19 years at La Liga, Sergio Ramos decided to move to France and play for Paris Saint Germain. Following his long relationship with Real Madrid, many expected that the Spaniard would retire at the Merengue. However, after the failed negotiations with the club, Ramos decided to move to PSG on a two-year contract. Some people regarded this move as a way for Ramos to earn more money at the end of his career. Therefore, we might see this legend retire by the end of 2023. Until that time, we can only enjoy his performances on the field. Additionally, you can take the opportunity provided by bookies and place your prediction on Sergio Ramos special bet.

Sergio Ramos Is Not a “Traditional Defender”

Sergio Ramos is without a doubt one of the best defenders of this era and of all time. The Spanish national is notorious for his aggressive defending style and exceptional positional understanding. Several strikers have even previously expressed that Ramos was the best defender in the world. For instance, when asked about the toughest defender he ever faced, Bayern Munich star Robert Lewandowski said “In the Champions League, Sergio Ramos. A super center-back, not only defensively, but also with the ball”. However, Ramos has picked up many yellow and red cards for being such an aggressive defender. In 715 games with Sevilla and Real Madrid, the Spaniard picked up 226 yellow cards, and 18 red ones.

There is no denying that Ramos is an exceptional defender. However, his attacking abilities are what make him unique to any other traditional defender. The 35-year-old is even regarded as the best “attacking defender” of all time. This is due to his ability of scoring more goals than an average defender would, especially during crucial matches. Looking at his stats in La Liga, Ramos scored a total of 74 goals in 507 matches. This makes him the highest-scoring defender in the history of the league. Therefore, with his recent transfer to Paris Saint Germain, bookies are interested to see how many goals he will score in the upcoming season. As a result, they recently published Sergio Ramos special bet which includes the betting option on the number of goals he will score by the end of 2022. Here is how you can place your betting prediction!

Being such an amazing “attacking defender”, bookies decided to produce an interesting betting option for Ramos. You would rarely find betting options regarding the number of goals a defender will score throughout a season. However, bookies and online sportsbook sites in France now offer you the option to predict the number of goals in their Sergio Ramos special bet. For instance, the betting odds at 22BET Sportsbookfor Ramos to score at least 5 goals in his debut season are 2.90. On the other hand, the odds of him scoring below 5 goals are 1.36. If Ramos can stay away from injuries, he will certainly exceed the 5-goal mark. Therefore, this would be a safer option to go with.