People around the world use all sorts of methods in their attempts to find the winning lottery numbers so we look at seven ways you can too. 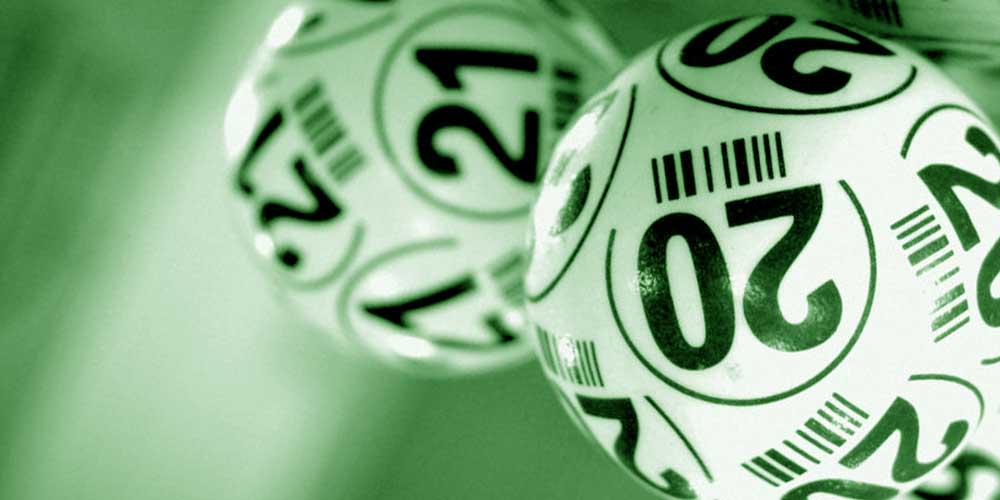 Trying to find the winning lottery numbers can be tricky. However, a recent winner in Canada admitted she had used numbers from a dream her husband had. Mz Pravatoudom won $60,000,000. That’s not to be sniffed at. So those hitting up Lotto Agent, a favorite with even the best lotto jackpot reviews, should pay attention. They could find the numbers they ought to play will crop up in a myriad of different ways, each quite easily overlooked. Here’s just seven.

Just like Deng Pravatoudom of Ontario, you too might find the winning lottery numbers in a dream. Even if it is not your own. Scientists are still not entirely sure what dreams are, but they do seem to allow your subconscious mind free reign. Who is to say this hidden layer of consciousness doesn’t have some knowledge you’ve overlooked? So, if you find yourself waking up with a list of digits blazing a trail across your mind, write them down. They could be winners.

Early human societies relied on omens, mystical signs from the gods, to point them towards the right actions. They would have to have these interpreted by the Shaman or Witch Doctor, but you can probably do it yourself when trying to win progressive jackpot lotteries. Just be aware when the same numbers crop up again and again as if a blinking warning light on your dashboard. It could well be the gods of the universe subtly hinting at you to find the winning lottery numbers.

This isn’t as silly as it sounds. We all use technology far more now than ever before. It has had a massive effect on the way we live, so why shouldn’t it help find the winning lottery numbers? It might all be made up of ones and zeros, but there are plenty of bigger numbers out there too. Just pay attention the next time you log in. There are plenty of scores (retweets & likes) you can use.  You can even just pick up a random number generator and see what that gives you if you wish.

The natural world is another good source of numbers. From the number of grubby pigeons on the telephone wires outside your house to the amount of road kill you pass on the way to work. You could well find the winning lottery numbers hidden in these easily ignored or overlooked signs. So when you hit up Lotto Agent looking for the best lottery to play why not recall these hints. Mother Nature may be a cruel mistress but that doesn’t mean she won’t assist you win the lottery.

You may, of course, find the natural world a little too confusing. Like technology it can swamp you with options. However your fellow humans are a different kettle of fish. Sometimes their behavior, or even just conversation, can help you find the winning lottery numbers. They may even do it without actually knowing they’re assisting. So you might, for instance, use the number of times your coworkers ask “Can you hear me?” at the start of any meeting on Zoom this week.

“Out of the mouths of babes” is an old literary saying. Writers know that sometimes the minds of children have a clarity adults no longer possess. That means children can be quite the boon when trying to find the winning lottery numbers. Parents should thus pay attention to their offspring and the veritable hoard of numbers that travels with them. From mobile phone numbers to high scores on the PlayboxXstation. It’s all grist to the mill when looking for a win at Lotto Agent.

You were always told to stop day dreaming at school, but that’s long since passed. Now a good day dream that hints at some playable numbers is not so easy to ignore. So, as you shake off that temporary reverie, just be sure to remember the digits that played a part. They could help you find the winning lottery numbers and grab one of the best lottery jackpots available at Lotto Agent. Stranger things have definitely happened. Just ask winner Mz Pravatoudom about it.

We take a look at seven ways you can find the winning lottery numbers in the world around you.