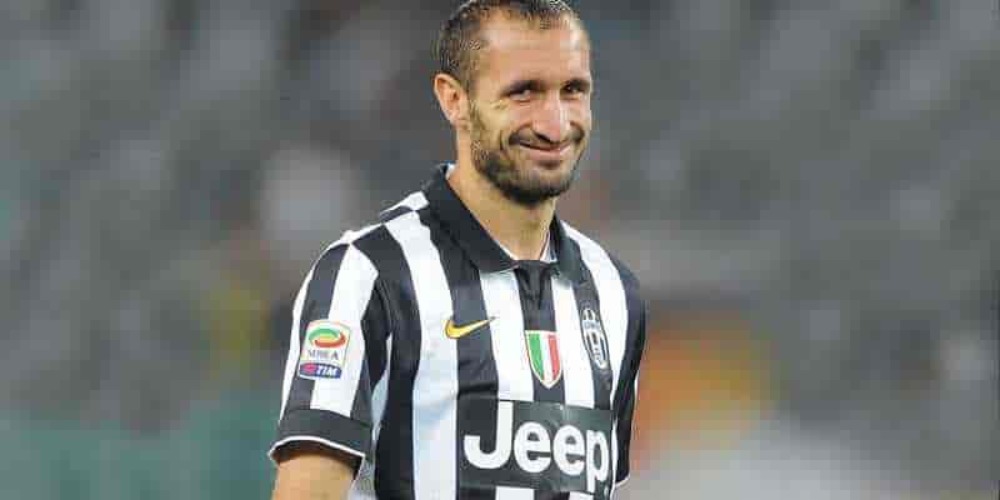 The days of Lampard, Xavi, Iniesta are long gone. These players inspired their teammates not only off the field but also during matches. And most importantly, it was their incredible intellect that helped them make non-standard decisions on the field and achieve a positive result. But they could boast not only impressive results on the field but also a high level of IQ. We present to your attention the top 10 smartest footballers ever who could easily devote their lives to science.

There is a stereotype that football players, and athletes in general, are not that smart. We all know that this is not so. But still, it is worth paying tribute to the really smart guys on the field. Some of them are even among the smartest people in their country! Among the football players, there are even “geniuses” according to the classification of the IQ system. So today we decided to recall the smartest footballers of the past and present, who did not limit themselves to kicking the ball or coaching.

One of The Best Central Defenders: Giorgio Chiellini

The 37-year-old Juventus defender will soon retire. But Chiellini thought about his future in advance and went to the University of Turin. Few would have thought, because Giorgio is a seemingly rude football player. And outside the football field he rarely boasts exemplary behavior. However, the defender of Turintsy graduated with honors from the course of economics and commerce at the university, first receiving a Bachelor’s degree, and then a Master’s degree. It is noteworthy that the theme of the defense of the Italian sounded nothing more than “The business model of FC Juventus in the international context.” This suggests that after the end of his sports career, Chiellini is preparing to take the place of commercial director of Juventus.

The Belgian Inter striker gives the impression of a football player who, apart from training and social life, is not fond of anything. However, Lukaku not only received a bachelor’s degree in tourism before moving to London’s Chelsea, but he is also a real polyglot.

Romelu is fluent in English, French, Dutch, German, Lingala, Portuguese, and Italian. This is why Lukaku is the dream of many football coaches. Of the current players, only Henrikh Mkhitaryan from Roma can boast of such a resume. Bet on your favorite footballers by visiting 1xBET Sportsbook.

Mata shone during Chelsea’s golden age. But if the midfielder was one of the best on the football field, then few could imagine Mata’s merits in science. Back in Madrid, Mata studied at the Polytechnic University at the Faculty of Journalism. With the transition to Manchester United, the football player received a degree in sports science and finance. Who knows, perhaps because of this, Mata is the favorite of British journalists, whose tricky questions he happily fends off.

The Turkish Galatasaray player received a bachelor’s degree in economics from Meiji University before moving to Europe. The defender also published two books. One of his books tells about the childhood of a football player and the first steps in sports.

The English defender of the Real Salt Lake football club with Nigerian roots was famous for his high intellect even in his school years. He graduated from high school with eight A’s. With the university diploma, he has “excellent” in mathematics, commerce, and information technology. Such a reputation allows Onuoha to enter any prestigious university. Once, the Manchester City manager said: “I have not seen Onuoha, maybe he is splitting an atom somewhere in the training ground.” Still, the player has always been famous for his craving for knowledge.

The goalkeeper of the Belgian Brugge, like Lukaku, took care of his future quite early.  Simon received a degree in social sciences and political science before moving to Liverpool.

Moreover, the Belgian is fluent in several foreign languages. The goalkeeper can speak his native Flemish, English, French, German, and Dutch. Although Mignolet is capable of playing in Europe for a couple more seasons, the future of the football player will be no less successful.

Another Belgian who is good not only on the football field but also beyond it. Kompany had an impressive career at Manchester City. The defender has won four Premier League titles, two FA Cups, and two more FA Super Cups with the Citizens. He was a leader on and off the field. However, in addition to football, Kompany became interested in science. Defender graduated from Manchester Business School in 2017 with an MBA.

Kompany easily defended his dissertation on how Premier League teams can take advantage of home games and improve their results by lowering ticket prices. The commission rated the player’s attempts at 72 points out of 100 possible. The Belgian is also fluent in French, Dutch, German, and English. Many partners talked about Vincent’s high intelligence. And could a “stupid” player at 32 become a player-coach at Anderlecht? In addition to football and scientific work, the Kompany is also engaged in business. But the first fruits of his work outside the field, we will not know until a few years later.

Among the smartest players, oddly enough, the Belgians and the British are in the lead. Here is another representative of the homeland of football. As the online sportsbook new in the UK states, Duncan Watmore plays for Sunderland, who are fighting for survival in the Championship. However, it was by no means football merit that Watmore deserved to be included in the list of the smartest players ever. Duncan graduated from Newcastle University in 2015 with an honors degree in economics and business management. It is noteworthy that he became only the second player in the history of the Premier League who received a diploma of higher education with honors.

Frank Lampard has already finished football for several years and even managed to try on the role of the head coach of London Chelsea. But even when he was a football player, the Englishman staked out the title of the most intelligent player of our time. Lampard’s IQ is 150.

Only 0.1% of all inhabitants of the planet can show similar results. For example, Einstein’s IQ was a little higher – 160. Perhaps thanks to his high intelligence, Lampard became one of the best midfielders not only in the Premier League but in the world.

The Most Educated Footballers: Shaka Hislop

The Trinidadian began his football career back in the nineties. However, he was destined to finish with football only in 2007. Shaka Hislop was in demand by many clubs in the Premier League, as he was a very solid goalkeeper. But he could not get into the list of the smartest football players for this reason.

Hislop graduated from Howard University in Washington in 1991 with a degree in mechanical engineering. But the most interesting thing is that the former football player worked in the NASA team. He took part in the creation of a new generation of spacecraft, including the Freedom orbital station.

If you are looking for the best football odds, look no further and check out the 1xBET Sportsbook. Also, visit the online sportsbook sites in the UK for more football matches and tournaments.