Southern Tier to Miss Out on New York Casino

News >Southern Tier to Miss Out on New York Casino 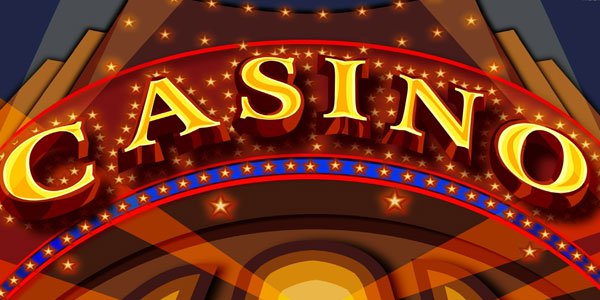 The New York Gaming Commission will issue only casino three licenses, with the Southern Tier being left out in the cold.

American gambling laws give state governments direct control over the regulation of their gambling industries. While all US states—Nevada included—banned commercial casinos at one time or other during the 20th century, more and more are letting old prohibitions come off the books. New Jersey opened the floodgates in 1976, and New York is the latest to make waves.

Commercial casino legalization in the state has been backed by Governor Andrew Cuomo, business leaders, and local officials across the state. Local economies in upstate New York, especially the Southern Tier and Catskills regions, have suffered from economic stagnation for decades and could benefit from attracting tourists to local casinos.

New York’s state gaming commission recently awarded licenses after more than a year of deliberation. While a referendum held in 2013 authorized the state to award up to four licenses, the commission decided to cap the number at three, at least for the time being.

In a decision disappointing to many, the gaming commission opted not to award a license to either of the two applicants vying to open a casino in the Southern Tier, calling such a move “too risky.”

Finger Lakes, Schenectady, and Sullivan to get casinos

Two of the licenses awarded will go to Schenectady and Sullivan counties, both in the Catskills region of upstate New York. A third casino will be built in Tyre, near Finger Lakes (part of Central New York in between Rochester and Syracuse).

Southern Tier left out in cold

The Southern Tier of New York lies along the Pennsylvania border, and the mostly rural region is one of the state’s most economically stagnant. Bringing a casino to the Southern Tier was a major selling point during the run-up to the referendum, with most observers seeing it as a near done deal.

Not so for the gaming commission, whose report expressed belief that the area is too close to Philadelphia, Atlantic City, and Connecticut, the main gambling hubs on the Eastern Seaboard. A casino there would struggle to be profitable in the midst of fierce competition.

Two competing bids were submitted for casinos in the Southern Tier, one in Nichols County and the other in Tioga County. Both are in within two hours driving distance of New York City. Both proposals failed to sway the commission.

The decision was met with shock and dismay by many local officials and residents, who had been hoping for a casino to lift them out of their doldrums. The mayor of Renneslaer wrote an open letter to Albany asking the state to go against the recommendations of the commission and award a license anyway.

Even Mayor Cuomo, who kept distance from the issue while the commission was preparing its report, has come out in favor of the Southern Tier. He suggested that the state government reopen the bidding process with the purpose of issuing a fourth casino license.

A bittersweet moment for anti-gambling crusaders

The commission’s report has called up mixed feelings for opponents to casinos and American poker rooms in the state. The Coalition Against Gambling in New York, which was active in encouraging residents to vote “No” to commercial casinos during the 2013 referendum, was disappointed about the three licenses awarded but expressed glee that the Southern Tier would remain casino-free.

During the deliberation process the coalition wrote a letter to the commission expressing the view that a casino in the Southern Tier would be a “detriment” to residents. It also called the economic benefits of commercial casinos into question.

What’s next for gambling in New York?

It is unclear whether the commission will rethink its position and award a fourth license. But as it stands, each of the three casino projects are relatively small and should be completed during 2015. By 2016, New York hopes to be a leading state in the American gambling industry.

The word “saturation” has been thrown around a lot over the past two years, and while the Eastern Seaboard may have room for a few more casinos, now doesn’t appear to be the time to invest in the industry.