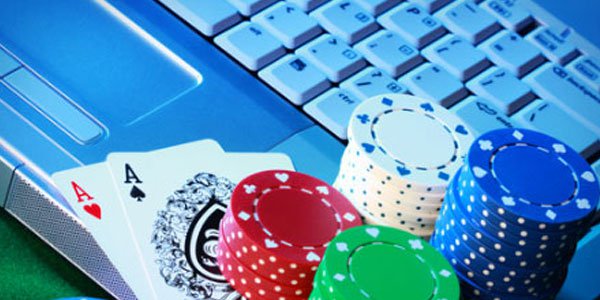 Mobile-gaming revenues racked up over $21B in 2014, with Asia leading the way.

It seems that digital gambling is all the rage as casino apps are in high demand, worldwide. It seems somewhere inside us there is an innate desire to gamble. But not many people carry out this desire. However they do in some other way: By playing digital games.

Whether it is Clash of Clans, Game of Thrones, a spin off from the highly-successful TV series, or one of those online Gold Fish casino games, who hasn’t been hooked? People seem willing to spend real cash on mobile casino games in the UK and for that matter, in Asia and America too, just for the thrill of the game.

Advanced tech market in US gives them the edge

It is expected that U.S. and Canada will see an 11 % rise in 2015 as more people are tuning in to smartphones and as more players are becoming familiar with spending money on mobile games. Studies from Superdata reveal that the average paying player in the U.K. and U.S. spends far more than just about anywhere else in the world.

The intelligence firm says U.S. and U.K. have advanced tech markets. This means they got used how mobile games work long time before their European or Asian counterparts. In one year, from November 2013, there was a 55% increase in the amount of money spent on mobile casino games on iOS.

Western gamers still tend to spend more money on a per-player basis. Currently, the market is worth $2.7 billion. And we are not even talking about games other than the social-casino games in which players can’t even win real money.

United Kingdom, like Australia, is now offering real-currency gambling on digital games. This means that the digital gaming operators are expecting to reap $100 billion in 2 years. This would be like 5 times more than what mobile gaming was worth in 2014 – $21 billion in 2014.

Companies excited to get into mobile game sector

It has been reported that in the third quarter of 2014, registrations rose 50%, for the online gambling operator PokerStars’ mobile channel. It seems then that mobile games play a more prominent role in the expansion of the internet gambling in the UK overall, for example.

Holding a significant place in the mobile market will mean expansion in other areas for gambling and social casino companies. The rise of mobile games is essentially due to the increasing popularity and availability of applications on Androids and iPhone, as people seek new games on mobile devices.

In the UK, as is the case in Ireland and Australia, real money gambling is allowed under UK gambling laws and so social-casino games have become popular there. Quite a few companies are excited to get into the casino gaming sector, in the future.

The iOS casino category reflects this tendency with its 10 % increase in the UK compared to flat growth for everywhere else. Casino game revenues grew saw 60 percent growth, in the UK as well, compared to the rest of the world.

Also, not to be left out, China, India, and Russia are all markets that have large potential for mobile game play. Asia’s mobile-gaming is picking up speed and may just cause worldwide spending on smartphone applications to skyrocket as devices become more affordable and omnipresent in the region.

According to Superdata, mobile-game revenues reached around $11 billion in December 2014. That data takes into account in-app purchases as well as money from the in-game ads. SuperData predicts that worldwide gaming revenue will reach $28.2 billion by 2016 when the Asian market opens up.

With the market expanding in every region, it is evident why developers and investors continue to rush into the mobile arena. If revenue really does reach nearly $30 billion in just a few years, the companies setting up now could wind up reaping bigger and bigger profits as mobile game apps propagate.