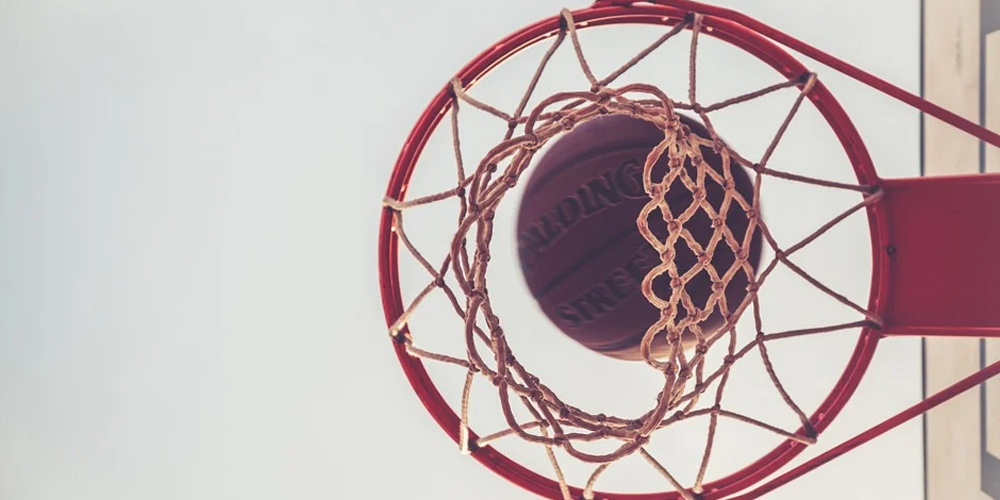 In the Spanish top basketball league called ACB liga the top 12 teams are playing in the playoff stage of the season. Barcelona are leading Group A while its big rival, Real Madrid are in 2nd place in Group B. No surprise the Spanish ACB liga winner odds favor these teams to finish on top at the end.

Barcelona was on top of the league after the regular season which was shortened this year and finished after 23 rounds. After the restart teams started the playoff in two teams of 6 teams, with the first two teams from each group advancing to the semi-finals. After 3 games Barcelona and  Kirolbet Baskonia are in the top 2 places in Group A, while Valencia Basket and Real Madrid would qualify to the semi-finals from Group B. Defending champion Real Madrid were just behind Barcelona in the regular system, with only one win less. So both teams are fighting for a place in the semi-finals on Sunday, and to reach the final next Tuesday.

Online sportsbooks in Spain are offering the odds of 2.10 at 1xBet Sportsbook for Barcelona’s win this season. The Catalan team has won the Spanish championship 18 times, but their last success goes back to the 2013/14 season. They finished as a runner-up last season behind Real Madrid. But now they have a clear chance to claim back the title. They are leading their playoff group with 3 wins and only have two easy looking games against Tenerife and Bilbao still to come. 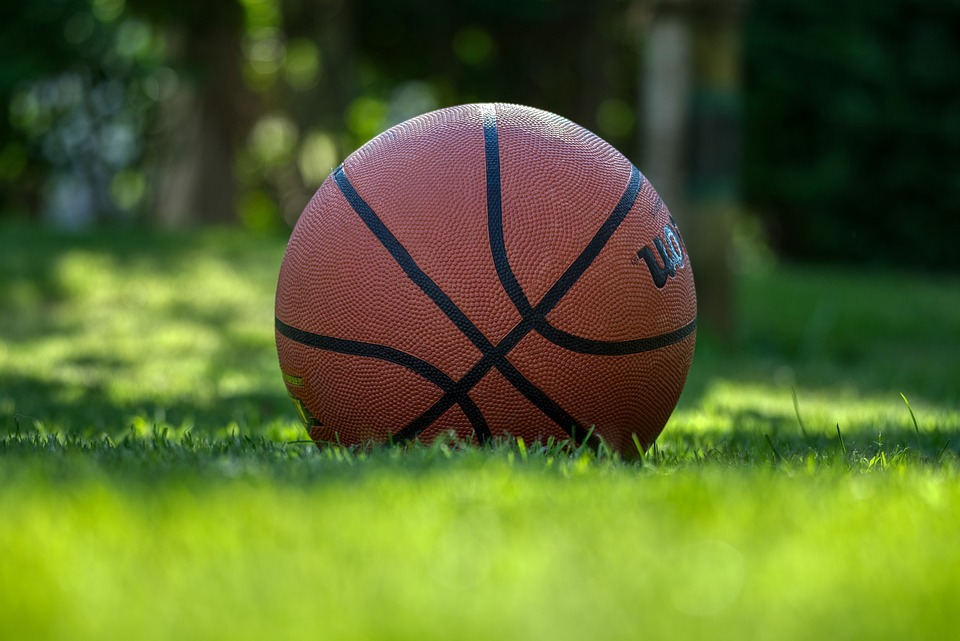 While Real didn’t have a perfect restart after losing their second game against San Pablo Burgos in the playoff. But certainly they still have a massive chance to qualify for the semi-finals on Sunday. No wonder they are the second favorites in the Spanish ACB liga winners odds with 2.80 at 1xBet Sportsbook. The team is the defending champion and the most successful Spanish basketball team with a record 35 championship titles. They also won the Spanish Cup a record 28 and the EuroLeague a record 10 times.

Valencia with a chance to become champions

Apart from the two big guns, Barca and Real, Valencia are the third team, which is mentioned by online gambling sites in Spain with a chance to win. The other Catalan team has won the league title once, in the 2016/17 season, defeating Real Madrid in the final. They were only in 7th place after the regular season this year. But after winning their first two playoff games, they are leading their group at the moment.

Even though they lost against Real Madrid last night 95-90 in a tight game. But if the team  manages to finish on top of the group, anything can happen in the semi-finals. And with some luck they can avoid Barcelona and might get to the final next week. To learn more about the odds for each remaining game and the other favorites, just visit 1xBet site.