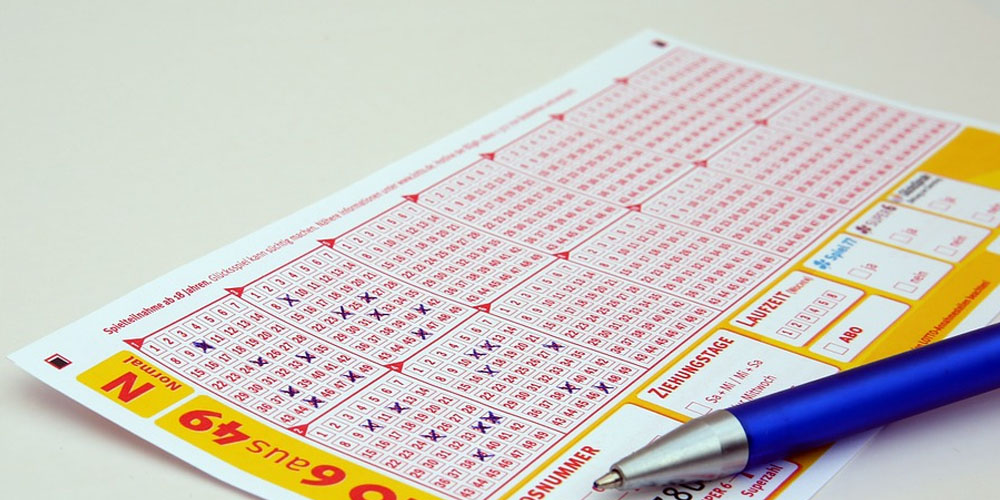 Dating back to the 14th century, lotto is one of the oldest casino games in the world. What’s not to like about having a chance of winning millions of dollars by doing nothing more than buying a dollar slip, after all? Because of this almost unbelievable low risk with an astounding amount of prize, it’s no wonder that lotto has survived this long. And what’s more is, it’s only growing. The prize of the jackpot is getting more than enough to attract millions of players each week. Here are some of the biggest lottery prizes in South Africa.

Not surprisingly, lotto is one of the most popular type of gambling in South Africa. The mind-blowing huge amount of prize money is the main attribute of the lotteries. Depending on the size of the lottery, the prize can go up to hundreds of millions. Usually it’s enough to completely change the lucky winner’s life. Now that the online casinos are getting more and more popular, the lotteries no longer bounded by the borders.

You can play almost any major lottery in online lotto sites in South Africa with just a few taps on your phone. Now that the major lotteries have become globally accessible, the prize money has reached its highest point ever in history. Let us introduce you some of the biggest lottery prizes in South Africa and how you can get a shot at them too.

Ever since the countries has started to realize that the lotteries are big enough that they need to somehow regulate the game, each country has taken different approaches. Some has banned the lotteries while some encourage the matter by organizing a national lotteries. South Africa is one of the latter cases.

You can play here on 1xBet Lottery.

South African National Lottery has been operating since 2000. Ithuba Holdings is currently holding the license for the game, which they’ve gained in 2015. The lottery games of the national lottery is currently the ones with the biggest lottery prizes in South Africa.

Ever since it was established in 2000, the lottery has been a huge success, almost achieving its goal to reach 80 percent of the households of the country. That is until 2007,  when they have banned the National Lottery for a short amount of time. When the ban was lifted, 200.000 tickets were sold in the first three hours. That shows how much the biggest lottery winnings in South Africa has attracted the players.

Lotto and Lotto Plus

This is the first ever national lotto game that was introduced in South Africa and no doubt has one of the biggest lottery winnings in South Africa. The format follows the classic lottery format. Player chooses 6 numbers from 52 numbers starting from 1-52. Bonus ball is available for those who have matched five numbers on the balls. The chance of hitting the jackpot is 1 in 20358520.

However, there are prizes for the ones who have guessed three to six numbers. If there is no winner in the week, the prize will be added to the next week’s winning. That’s what makes the Lotto one of the lotteries with the biggest winnings in South Africa. The initial prize changes depending on the size of the pool of participants.

The reason why the winnings for Powerball is that high is directly related to the huge amount of players. Ever since the players are able to play Powerball online, the number has grown significantly. You can play Powerball online in any online gambling sites in South Africa. The format is similar to the Lotto, only the players choose numbers from 1-45 for the first five balls and 1-20 in the last one, or the Powerball. Then the prize amount increases as the number of the balls player has guessed right increases.

Even though Mega Millions is originally US lottery, South Africans can play it online. The reason why we’re mentioning Mega Millions is because of the huge winning of the woman from South Carolina. The payout of this lucky lady has amounted 1.53 billion dollars. The winning odds of the Mega Millions is lower than Powerball, since the players has to pick numbers from 1-70 instead of 1-45.

However, it remains one of the most popular lotteries with biggest winnings in South Africa. There’s no ceiling in the top prize, meaning that the prize money can increase week after week until someone claims the prize.

Besides these three with the biggest lottery prizes in South Africa, there are also ones from Europe and also the national ones. If you don’t want to wait for a full week for the results, you can also try daily lotteries. The prizes of those are obviously not that high, but still is good enough to try your luck for only R 1 or R 2. The best thing about these lotteries in South Africa is that you can access it from anywhere you are. With just a few taps on any device you prefer, you can get a chance at getting millions.