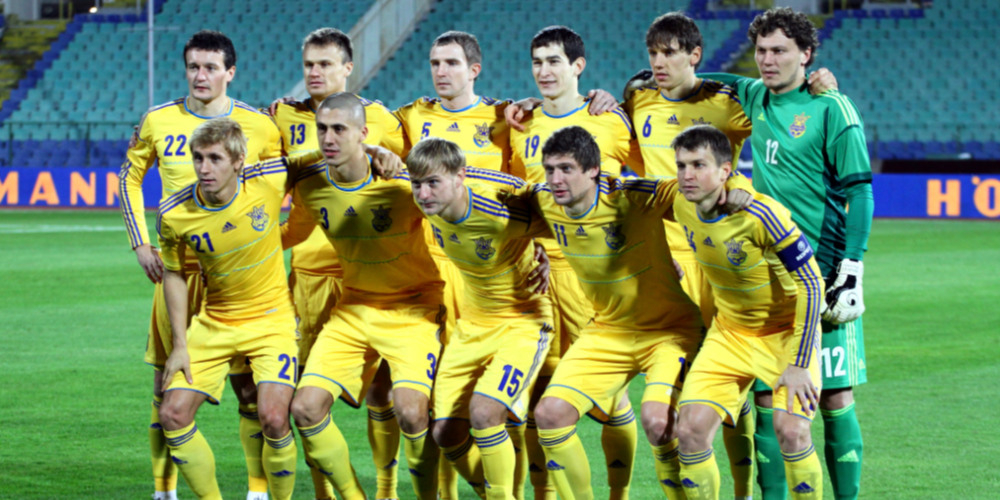 Football in Ukraine was always of special interest among fans. Despite the country hasn’t ever won major international competitions, its players have always been of great value in Europe. Special football bets in Ukraine show what future awaits for two major stars – Andriy Shevchenko and Andriy Pyatov.

The end of the 2019/20 season can be decisive for Ukraine and its further positions in the FIFA ranking. The head coach of the national team, Andriy Shevchenko, can change his residence for another European country. Moreover, the country’s best goalkeeper, Andriy Pyatov, has all chances to retire at the end of the season. Will both of them leave Ukrainian football at one time? Experts from sportsbook sites in Ukraine have already learned the answer.

Will Shevchenko prefer the Italian club to the Ukrainian national team?

A 43-years-old Andriy Shevchenko is the best Ukrainian football player of the 21st century. He leads the list of the top goalscorers in Ukraine with 48 goals scored in international competitions. He is the third Ukrainian who received Ballon d’Or and the first one since the country became independent from the USSR. During his career as a forward, Shevchenko played for Dynamo Kyiv, Milan, and Chelsea. After his retirement, he headed the national football team in Ukraine but is rumored to look at other options too.

As a former Milan player, Shevchenko can move to Italy before the next football season begins. 4.50 odds at 1xBet show that Andriy will become the head of the club that made him a Ballon d’Or winner in 2004. Most football fans don’t believe that he will leave Ukraine after just 4 years of coaching. However, such a turn of events isn’t impossible.

Ukrainian national team can lose another valuable person when the season comes to the end. Andriy Pyatov aka the best goalkeeper of the country can retire in 2020. The captain of the national team will be 36 this summer, so his chances to quit football grow every day. At least, special football bets in Ukraine give 5.50 odds on Pyatov to leave.

However, the best 1xBet odds show that Pyatov will continue his successful career at least one year more. Mainly, this is explained by the goalkeeper’s recent interview. When speaking about achievements of Shakhtar Donetsk last year, Pyatov emphasized that his club will aim for the next Champions League as currently they are playing in the Europa League. Shakhtar is the only Ukrainian club participating in international tournaments this season, so it’s vice-captain isn’t likely to leave it soon.