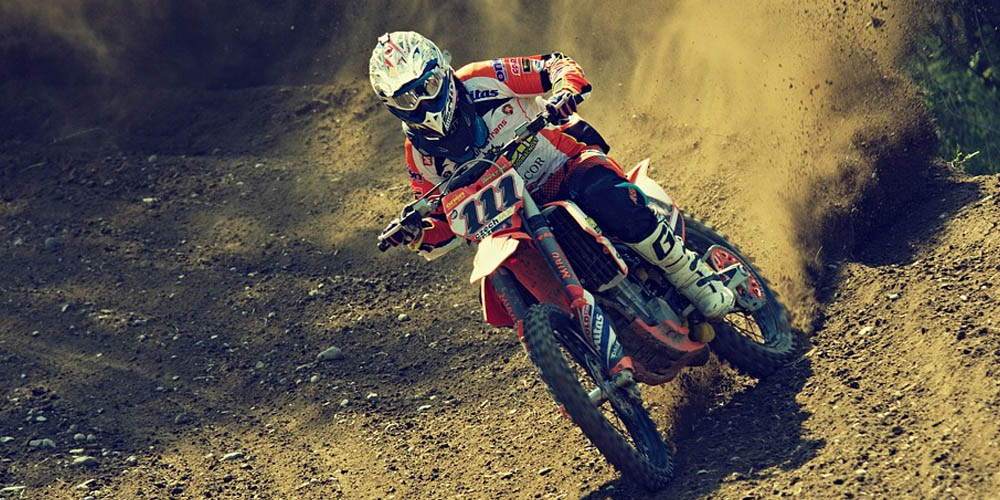 The Speedway European Championship was born in 2001, but in the first years, only one race decided the winner. In 2012 the format was changed to a four-event series with top riders fighting for the title. Like 3-time world champion Danish rider, Nicki Pedersen or Russian Emil Sayfutdinov, who is a 2-time U21 world champion. Even though he won’t take part in this year’s tournament, fans can still see great riders. Like defending champion Mikkel Michelsen who has the chance to win the title again. There are some changes for this season as well, like having five instead of four races, all organized in one country.

Online sportsbooks in Poland are giving the smallest odds for another Danish rider and former European champion’s win. It’s Leon Madsen who has the odds of 1.95 at Bet365 Sportsbook for the final win. Madsen won the tournament in 2018, and also got 3 Speedway Grand Prix wins from last year. He rides in the Polish Ekstraliga which is considered the most popular speedway league in the world.

Madsen is the captain of his team, Wlokniarz Czestochova, which currently leads the league. After winning all three matches, thanks to the great rides of Madsen and his teammates. So the world No2 has every chance to achieve a great result in the European Championship again. The competition will start in Torun this Saturday, where he was the winner last year.

Mikkel Michelsen is also considered in the favorites by online gambling sites in Poland. Though his odds to defend his title is 7.50 at Bet365 Sportsbook. Michelsen is still only 25 years old, he has won the Junior World Cup twice, in 2008 and 2009. He also won the  European Junior Championship in 2013 and finished in third place in the U21 World Championship in 2015. The young Danish competes in the Polish league too beside the Danish and Swedish leagues.

The Speedway European Championship betting predictions also mention Russian born Latvian rider Grigorij Laguta with the odds of 9.00 at Bet365 Sportsbook. He finished second last season, with level on points with Michelsen. He was very close to victory and surely will try to finish on top this year. An extra motivation can be the special reward, a guaranteed place in the 2021 World Championship for the tournament’s winner.

The veteran of the squad, 43-year old Nicki Pedersen will also take part in the series. He only finished 7th last year after struggling with injuries, but he achieved great results in the past. The 3-time world champion and 4-time World Cup winner also won the European Championship in 2016 and finished on the podium three more occasions.