Sports POTY 2020 Odds for Sportsperson of the Year

News >Sports POTY 2020 Odds for Sportsperson of the Year 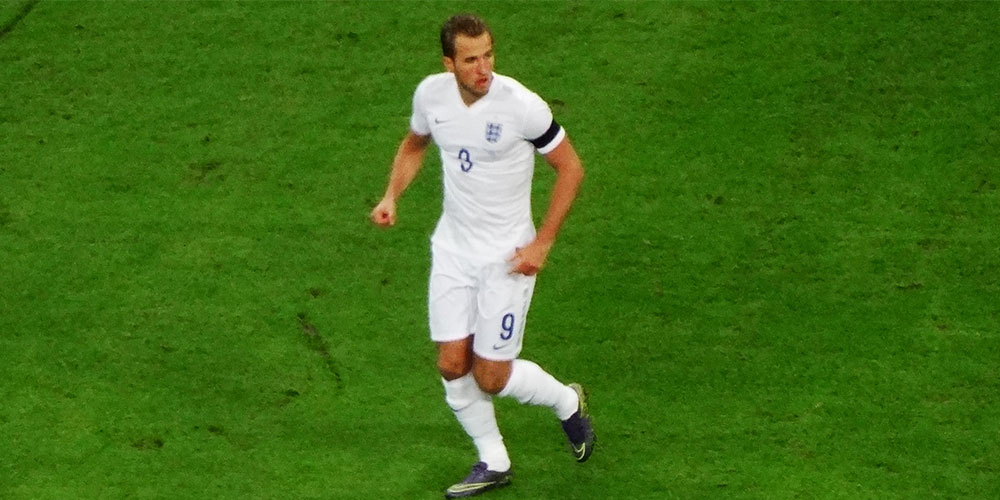 BBC’s Sports Personality of the Year award is an annual award show bestowing the trophy upon the most successful sportsperson of the year. This tradition of celebrating prominent sports personalities dates back to 1954. The criteria for selection is rather simple. An expert panel shortlists 10 nominations for the award. This is based on the performance by an individual in national/international sports which reflects on the UK’s sports accomplishments. The voting lines are then open and the public can decide who they are most proud of in the subsequent year. BBC’s Sports POTY 2020 odds has a number of leading sportspersons in the mix.

Many famous British sportspersons have the honour of receiving this award. The last BBC’s Sports POTY went to Ben stokes for his electrifying performance in the final of Cricket World Cup 2019. Stokes is the man who leads England to win their first-ever cricket World Cup. This is an achievement which certainly deserves winning the most significant sports award. Similarly, each year the award goes to someone who gives an outstanding performance in the sports world. Let’s take a look at this year’s sportspersons who are expected to win.

Tyson Fury is currently leading as the favourite on online gambling sites in the UK for an outright winner. Lately, Fury’s career as a professional boxer is on the rise. Nicknamed as ‘The Furious One’ the boxer holds multiple titles due to his exceptional performance in recent fights. Fury is a two-time heavyweight world champion, an award of the highest distinction. Furthermore, Fury possesses ‘The Ring Magazine’ title twice which is a privilege boxing legend Muhammad Ali also had.

When it comes to titles and accolades which Tyson Fury holds, the list goes on. He ranks as Britain’s top professional boxer, which qualifies him supremely for BBC’s POTY 2020 nomination and maybe for the win as well. For this reason, online gambling news in the UK is listing him as the favourite for an outright win. Bet356 sportsbook provides extraordinary odds of 2.50 for him to win this award.

However, there have been some controversial remarks made by the boxer in the past which might hurt his chances. This is a reason to consider the rest of the nominees.

Among the footballers and boxers, women athletes are making their way to the top. Considering the second most favourable winner is Dina Asher-Smith, chances are there might be a female winner after 14 years. Dina currently holds the record of the fastest British woman in history. If you ask me, she could win BBC’s POTY 2020 alone on this feat. Our review about bet365 concurs to this fact as they have odds of 9.00 on her winning the award.

Another top female athlete, Laura Kenny is Britain’s most successful Olympic cyclist having won four gold medals. Consequently, Kenny’s representation of Britain in the Olympics grants her the spotlight she needs to win the award. Kenny supports odds of 13.00 due to her accomplishments.

Katrina Johnson-Thompson is another famous name when it comes to breaking records. Her skills in the heptathlon, lead her to win the gold medal at the 2019 World Championships. Thompson’s achievements have led to her name being a part of the expected nominees’ list. KJT is 6th favourite with odds of 15.00.

Four footballers in the list of top ten favourites

Among the 10 favourite sportspersons, four of them are football players. We can positively prove England’s love for the sport just by this specific selection. However, this does not mean that the nominees are not deserving. Among the four is one of England’s highly talented player, Harry Kane. The captain of the English national team, Kane is getting favourable reviews. Big clubs like Man United, Man City and Juventus are looking to offer him a place. With a predictably bright future, Kane is surely one of the top football players in the world. Bet365 has odds of 17.00 on him to take home the BBC’s POTY 2020 trophy.

Jordan Henderson of Liverpool is in the list with odds of 13.00 along with Manchester City’s Raheem Sterling. Sterling shares similar odds of 21.00 with Machester United’s Harry Maguire.

Based on the BBC’s POTY 2020 odds, who do you think will win the annual sports award.

You can check out more about these odds here at Bet365 Sportsbook.