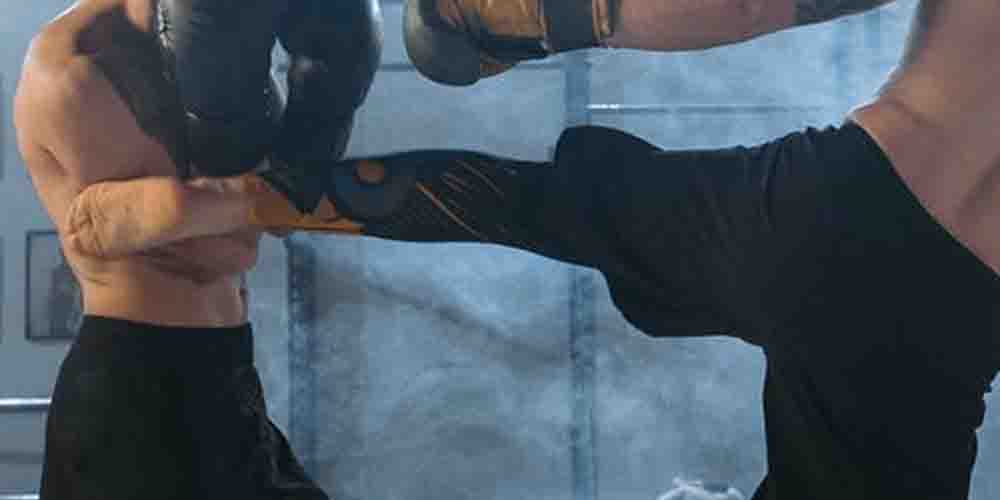 With the UFC announcing the bantamweight title fight for October 30, Sterling v Yan betting tips and predictions have been circulating the internet. However, it seems that the opinion of the majority of MMA community has been influenced by the first fight. Yan and Sterling have already fought for the title in March of this year with the Russian losing via disqualification. Many thought this was an unfair decision since Yan was dominating the fight going into the 4th round. Therefore, it seems that the MMA community believes more of the same will happen, but it will end with the belt on Yan’s shoulder. However, if Sterling corrects the mistakes made in the first bout, we might see a different outcome. Do you agree with the general opinion of the MMA community?

An Unfortunate End to the First Bout

The first fight between Petr Yan and Aljamain Sterling was one of the most anticipated bantamweight bouts in the division. Sterling v Yan betting tips showed that this will be a balanced fight between two of the best in the division. The two have already shared the octagon in March of this year. Sterling started the fight strong and attempted to blitz out the Russian. He pressured his opponent and was getting the better of the exchanges. However, after expending a significant amount of energy in the first round, Yan took over the momentum from the 2nd round onward. The Russian dominated Sterling in all aspects of the fight, especially in the wrestling department. Coming from a wrestling background, Aljo was supposedly superior to Yan in this aspect. However, Yan completed 7/7 takedown attempts on the American, while Sterling had only one successful takedown attempt out of 17.

All in all, Yan was successful in imposing his will on Sterling. As a result, “Funk Master” started stalling the fight in the later rounds due as he was getting more tired. Eventually, Yan hit him with an illegal knee in round 4 resulting in him getting disqualified. This enraged the MMA community as the majority believed that Sterling did not deserve to win. With such an unfortunate end to the fight, the UFC decided to organize a rematch, so it will be interesting to see how this one will play out.

The UFC bantamweight division is one of the most stacked in the organization. However, looking across all the top talents in that weight class, there is no doubt the Petr Yan is the scariest in the division. With a record of 15 wins and 2 losses, the Russian ran through the division with a 7-win streak before earning the title. In his first title bout, Yan finished the legendary Jose Aldo with a TKO in the last round of the fight. He is a well-rounded fighter that possesses exceptional striking and wrestling abilities. Additionally, Yan has an impressive defensive guard and rarely gets rocked in a fight. With such skills, the Sterling v Yan betting tips and prediction are all pointing in his direction. Will the Russian repeat the impressive performance against his rival and defeat him in a convincing fashion this time?

The Champion’s Path to the Title

Although the majority of the MMA community believes that Sterling is not deserving of a UFC title, his path to it shows otherwise. “Funk Master” holds a record of 20 wins and 3 losses in the professional career. Additionally, he is currently on a 6-fight win streak against some of the best in the division. For instance, Sterling won against Cory Sandhagen via a rear-naked choke in the first round. Additionally, he holds wins over Pedro Munhoz, Jimmie Rivera, Cody Stamann, and a few others. Therefore, if he corrects the mistakes made in the first fight against Yan, Sterling certainly has a good chance at winning. However, early Sterling v Yan betting tips and predictions indicate an easy win for the Russian. Do you agree with the opinion of the majority of the MMA community, or do you see this fight going in favor of Sterling?

Shortly after the end of the first fight, it seemed that a rematch was inevitable between the two. Although rematches are usually closely contested, the MMA community does not see it that way. A recent poll on tapology showed that 89% voted in favor of Yan winning, while only 11% predict a win for Sterling. In fact, 84% believe that the Russian will win in a devastating fashion via KO or TKO. Such predictions are solely based on the way the first fight was going. Additionally, the Sterling v Yan betting tips and odds have also been influenced by the first fight as well.

For instance, Sterling v Yan betting predictions published by online sportsbook sites in the United States favor the former champion. Bookies believe that the Russian will get his title back from Sterling which is evident by the betting odds. For instance, at 22BET Sportsbook, the betting odds for Yan to win this fight are 1.30. On the other hand, the odds for Aljamain Sterling to keep his title are 3.76. In addition to predicting the winner, bookies offer you the opportunity to bet on when you think the fight will finish. If you believe that the bout with exceed 3.5 rounds, then your odds are 1.70, while the odds of it finishing before that are 2.15. What is your prediction for this fight? Do you think we will see more of what happened in their first fight?