Stillwater Award Predictions – To Be Nominated For The Oscars 2022

News >Stillwater Award Predictions – To Be Nominated For The Oscars 2022 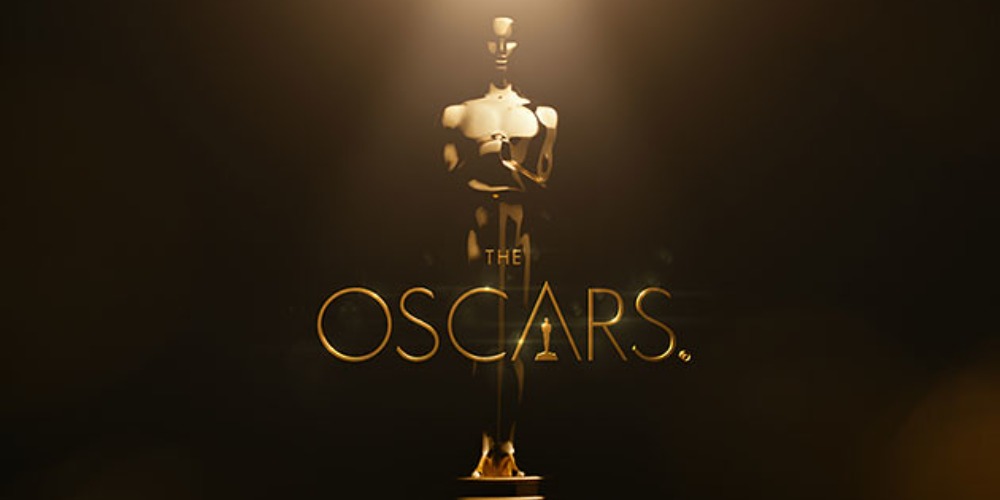 The new film award season has just started, so one can make early predictions about the Oscars. According to Stillwater award predictions, the crime drama film has good chances to receive several nominations for the 2022 Academy Awards.

It is never early to make the Academy Awards predictions. The 94th Oscar ceremony will take place on March 27, 2022. Although there is plenty of time ahead, bookmakers have already started guessing what movies can be nominated for the award. Tom McCarthy’s Stillwater is one of possible Oscar favorites of the next year.

Stillwater is an American crime drama film starring Matt Damon in the lead role. Let’s see what the movie is about and why online sportsbooks in the US expect it to receive an Oscar nomination.

Stillwater is loosely based on a real-life story about Amanda Knox who was convicted of killing her flatmate at the age of 20. In the movie, her name is changed to Allison Baker and she is played by Abigail Breslin.

So, Bill Baker (Matt Damon) is Allison Baker’s father who tries to prove his daughter’s innocence. On his way from Stillwater, Oklahoma, to Southern France, where his daughter is imprisoned, he meets a woman named Virginie (Camille Cottin) with her daughter Maya (Lilou Siauvaud) and a lawyer Mrs. Leparq (Anne Le NY). They help Bill to set Allison free using both legal and illegal ways.

Stillwater premiered on July 8 at the Cannes Film Festival and received positive reviews from critics. As of September 2020, the movie has an approval rating of 75% based on 180 reviews at RottenTomatoes. Another popular site Metacritic also shows positive feedback for Stillwater – 60/100. Movie critics praised Matt Damon’s performance, McCarthy’s direction, and screenwriting but called the film “not perfect”.

Viewers’ ratings are similar to critics’ reviews about Stillwater. The biggest internet source for movies IMDB shows a 6.6/10 rating based on almost 20,000 opinions. It is worth mentioning that the rating is quite good for an R-rated film. That’s why it has good chances to be nominated for the Oscars following online gambling sites in the US.

According to the early-bird Stillwater award predictions, the film will receive a couple of nominations for the Oscars 2022. The academy will officially announce its nominees on February 8. So, what are the chances of Stillwater to receive nominations for the most prestigious film award in the world? Thus, the bookies predict Tom McCarthy’s film to receive at least one nomination in any acting category. Abigail Breslin, Camille Cottin, and Lilou Siauvaud can enter the Best Supporting Actress nomination, while Matt Damon goes for Best Actor. Unsurprisingly, Damon has the best odds to receive his third Academy Award nomination as Lead Actor and a fourth nomination for acting overall.  His odds to do so are 2.50 at 1xBet.