Neeraj Chopra Film Predictions And Rumors About The Biopic

News >Neeraj Chopra Film Predictions And Rumors About The Biopic 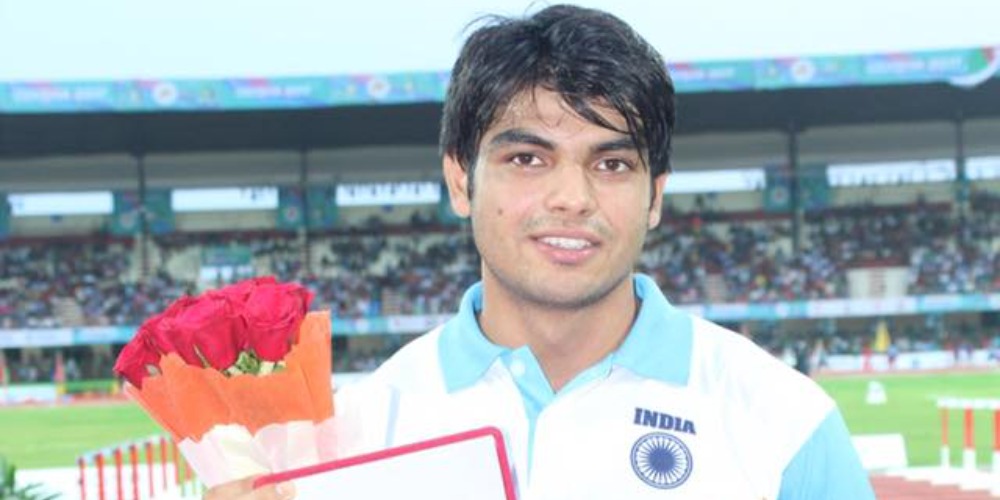 Neeraj Chopra has been under the attention after winning the 2020 Summer Olympics. Following rumors on social media, the biopic movie about the Olympic gold medalist will be out soon. Let’s take a look at the latest Neeraj Chopra film predictions.

As soon as Chopra became a national hero in India, talks on social media about his biopic movie emerged. In particular, users try to guess who can play the athlete if the movie is approved. Let’s see what online sportsbooks in India can say about it.

Neeraj Chopra Film Predictions: Who Should Play in The Biopic?

In summer 2021, social media users tried to guess who should play Neeraj Chopra in his biopic film. With the beginning of autumn, online bookmakers joined the discussion and revealed odds on the most popular actors who can play the athlete. Thus, you can bet on Randeep Hooda or Akshay Kumar to act in the biopic at 22Bet.

Why should one of these actors play Chopra? In one of his interviews, the athlete expressed his willingness to see one either Hooda or Kumar in the possible biopic about him. He praised the idea of making the film and mentioned his favorite actors who turned out to be Randeep Hooda or Akshay Kumar. Chopra mentioned that he would be pleased if one of them can star in the movie.

If there is a need to choose between Kumar and Hooda, the Bollywood actor and film producer is the best choice. Akshay Kumar was one of the first celebrities who congratulated Chopra after his victory at the Olympic Games in Tokyo. His tweet went viral and raised a lot of attention for the actor. Users made a meme from the picture Kumar posted and that’s how the idea of the biopic movie was born.

All in all, Kumar invited the newborn Olympic star to join one of his future projects. In his turn, Chopra said he wanted the actor to play in his biopic. You can bet on these two Indian superstars to work together in the future following the odds at online gambling sites in India.