Tenet Special Betting Odds: Bet on the Most Awaited Film of the Year

News >Tenet Special Betting Odds: Bet on the Most Awaited Film of the Year 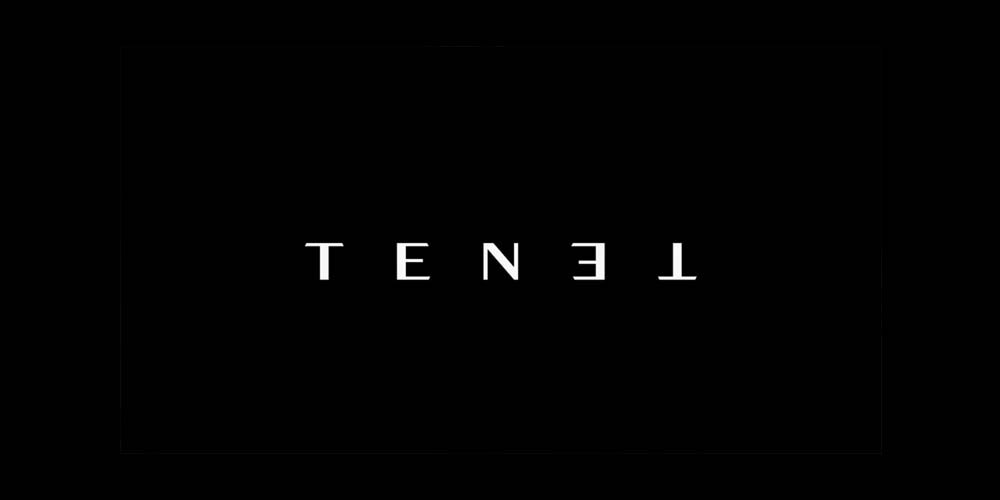 Fans can’t wait to see Christopher Nolan’s latest film, Tenet in the cinemas. The premiere of the film is scheduled so it’s not long until we can see if it is worth all the fuss. Of course, online bookmakers are also being ready for the release of the film and offering Tenet special betting odds for every film lover.

The director of Tenet, Christopher Nolan made films like Memento, The Dark Knight trilogy, Inception. Also Dunkirk which brought him the Best Director Academy Awards nomination. Nolan’s latest film, Tenet is categorized as a spy film, and stars John David Washington, Robert Pattinson, Elizabeth Debicki, Michael Caine and Kenneth Branagh. With a cast like this and after the intriguing film spoilers, fans are excited all around the world to see the film. The hype which surrounds the film got the attention of bookmakers as well who are offering several different bets for the film.

Tenet special betting odds predict an Oscar for the film

Most of the odds deal with the possible victories of the film in the next Academy Awards. Online sportsbooks in the UK are offering the smallest odds, 1.22 at 1xBet for Tenet to win an Academy Award. It can be in any category from Best Director to Best Sound Editing. So it is very likely that the film will be awarded at least one trophy. Nolan’s earlier film, Inception, won four Academy Awards. After reading the story line and watching the previews, we can say that the two films have several similar characteristics.

Small odds, 1.4 and 1.5 are offered for a nomination in the Best Director or Best Picture category. Again, after such expectations and based on the former works of Nolan, we can only agree with these presumptions. Tenet should be in the best five films of the year. And Nolan can be a nominee again in the Best Director category after 2017.

The next option in the Tenet special betting odds is to bet that Tenet will be the highest-grossing film in 2020. It has the odds of 2.50 at 1xBet Sportsbook to do so.  It is certainly in the favorites to bring a lot of money for its makers.  But we can’t say for sure that it will defeat films like Dune. Or the latest Marvel film Black Widow and the new adaptation of Disney’s Mulan. All these films will premier this year too.  Although Tenet will have the advantage to be the first big film released after such a long break. So it might attract more people to the cinemas than it would have in normal conditions.

Online gambling sites in the UK are offering higher odds for other film award relating bets. Like the odds of 6.00 for winning the Best Film category at next year’s BAFTA. Or the odds of 7.50 for a Golden Globe victory at the Best Motion Picture category. And even though the film has great actors/actresses starring in it, bookmakers are not giving too many chances for any of them to receive an award.