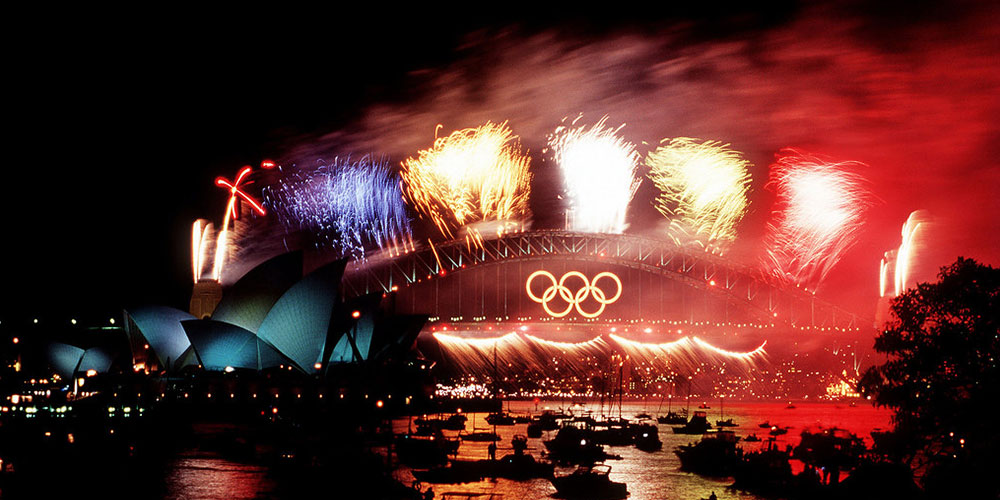 Sport is a beautiful thing, it brings out the worst and best patriotic sentiments in people. Each individual sport can make crowds scream their lungs out- praises or abuses based on the performance of their teams. On the other hand, the Olympics takes the upper hand in aggravating crowds and countries alike. Why? The Olympics hosts 33 sports. Then the patriotism multiplies. We were due to see the Olympics in Tokyo this year, however, due to coronavirus, a new date was allocated for the sports event. The best you can do is to indulge yourself in some rather mind-blowing Olympics facts. These might last you another year.

1- Historic check into the Olympics

Many of you may be aware of the fact that the Olympics originated in Olympia, Greece in the 8th century B.C. Hence the similar-sounding name. The similarity between the two is that both repeat after every 4 years. Until the 4th century A.D. when Emperor Theodosius I decided that he would like to ban all pagan festivals and that was the end of the Olympics for the ancient greeks. However, in 1896 Greece introduced us to a modern version of the Olympics which continues till this day

If the history of the Olympics has taught us anything it is how to respect sports and well… Zeus. The most fascinating fact about the ancient Olympics is that it would require all armies to drop their arms during the time of games in order to pay tribute to Zeus.

On the other hand, women can not be present inside the arena. Plus, they had a deadly punishment for anyone who was caught trying to sneak a glimpse. Only the Priestess of Demeter had the honour of witnessing the games.

3- World Wars equals to no Olympics

In the history of the Olympics, it has only been cancelled 3 times. The reason for this act is a rather unfortunate one: World Wars. The years 1916, 1940, and 1944 were the ones which did not celebrate the games and rightfully so.

Well, there has been a time when 66 nations came to the decision to boycott the Moscow Olympics in 1980. The boycott was in retaliation to the invasion of USSR forces in Afghanistan. Apparently, at that time at least half the world had a moral code.

It was not until 1904, that it came under discussion and later implementation, that the winners would be awarded medals for their achievements. The gold, silver and bronze medals hold ultimate significance even till this day. Winners of gold medals until 1912 were exceptionally lucky since the medals were pure of gold. Shame, the tradition did not follow.

If you ever had the chance to watch the opening ceremony you might even notice a pattern with which they introduce the teams. At the beginning of the athlete procession, it is the Greeks who first enter the stadium with the host country following. The rest are in alphabetical order according to the native language of the country.

The Olympic rings are not just another rearrangement of Audi’s logo. It actually has a sincere amount of thought process behind it. Essentially, each ring associates with the 5 major regions of the world: the Americas, Africa, Asia, Europe and the Oceanias. Furthermore, the careful selection of the colours is the ones which are present in every flag around the world. Online sportsbook news in Japan suggests this is one of the prime ways of showing inclusion.

8- Turning things around for women in the Olympics

In the Olympics of 1936, an unusual award deliverance was observed. In the sports of pole-vaulting, two Japanese sportsmen tied for second place. Instead of awarding each with a silver medal the organisation committee decided to cut the silver medal in half and fuse it with the bronze medal. Technically, both of them were in 2nd and 3rd position.

10- Winners of both the Summer and Winter games

This prestigious record is currently in possession of only 4 athletes who depict exceptional talent in both the Winter and Summer games. Christa Ludinger-Rothenburger of Germany is the only one amongst the 4 who managed to achieve the feat in the same year. Review about 1xbet sportsbook suggests that the odds of this happening again are rather rare.

You can find out more about 1xBet Sportsbook here.