Time Magazine Person of the Year 2020 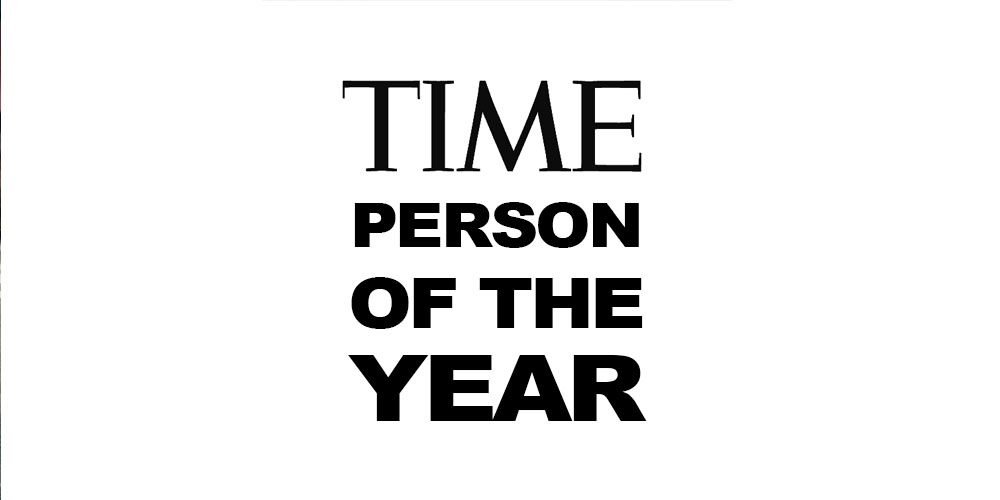 Time Magazine Person of the Year is awarding people or a group who had the most influence that year. This is not going to be any different in 2020. For obvious reasons betting on coronavirus is non-ethical thus not possible. However, we can’t go around the fact that Time’s person of the year award is going to award someones who are working against the pandemic. However, there are other viable choices as well.

Online sportsbooks in the US already made it available for you to place some bets on who is going to be the Person of the Year in 2020.

Li Keqiang – The second most powerful man of China

A communist leader to be selected as the Time Magazine Person of the Year in 2020 is seemingly a long shot. However, if we dig into his work we can find many things that can explain why he can be a probable winner for this title. Li Keqiang was the first to act when coronavirus was rising its death toll for the first time. Despite the early “hardness” around coronavirus in China, they could threaten the situation well despite the circumstances. By this day in Italy, the number of death is more than the total number in China.

By early hardness, I mean the torment of Li Weinlang who was accused of “making false comments on the internet” and summoned to the police. Now the Communist Party is desperately trying to rehabilitate his name and Li Keqiang has a big role in it. Weinlang, however, can’t do too much with the apologies as he is dead already. It worth to mention that Li Weinlang is the fourth most probable winner of this title with the odds of 6.

Li Keqiang always had a good connection with the US. He is a big supporter of free trade and climate change actions. Facing the recessions coming this year after the virus Li Keqiang is a person that can contribute a lot to the world’s well being. 1xBET Sportsbook is offering the odds of 8 for him to be the Time Magazine Person of the Year in 2020.

Sometimes I just love the humor of the bookies. Of course, most of their action is based on algorithms and professional analysis. However, sometimes for the sake of humor or for some strange marketing reasons they are just going unleashed. I remember last year the probability of someone proving the earth is flat was ten times more than the Dutch Waterpolo team to win the European Championship.

The odds for Dwayne “The Rock” Johnson to be the Time Magazine Person of the Year in 2020 are 101. It is pretty close to the probability of the flat earth. While his movies are almost as enjoyable as his professional wrestling stunts, it is hard to imagine him as the Person of the Year. I mean, he would have to compete with calibers like Churchill, Roosevelt or the Apollo Astronauts.

The most probable Time Magazine Person of the Year 2020

In 2015 the winner of the award were the ebola fighters. With this, Time was referring to all the health care workers who were actively contributing to treating the Ebola virus. In the current situation, it would be very surprising if anybody would win instead of the ones fighting COVID-19.

The question is mostly on the words. According to the bookies of the 1xBET Sportsbook, the most probable winner is going to be the World Health Organisation. They have the odds of 2 and right behind them, there are the Health Workers (it means the doctors and nurses globally) with the odds of 2.5. The third most probable winners according to the bookies are the Centers for Disease Control and Prevention, they have the odds of 3. Based on the patterns of selecting Person of the Year Id’s say that they are going the reward Health Workers, which is the most all-out and rightful decision. Unless this year is saving us some more and bigger surprises.

You can learn more about betting on the person of the year at Bovada Sportsbook.