The 2020 Odds On F1 Teams And Their Upcoming Car Wars 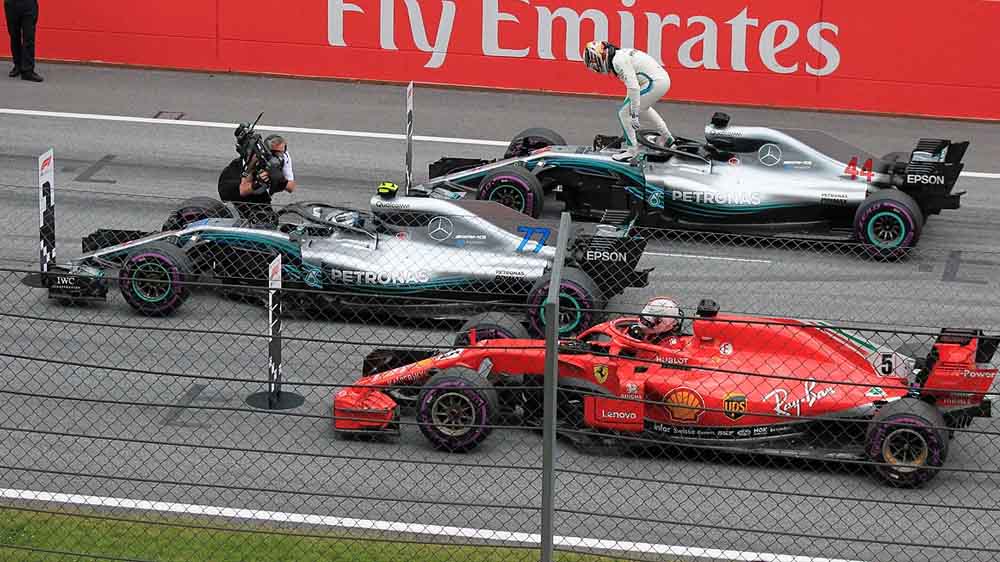 Yes, that’s right the fast boys in the fireproof underpants are back. Formula One will now definitely return at the start of July with an 8 race schedule already confirmed. There’s more on the way. In fact whilst we expected it to be a damp squib 2020 the odds on F1 are actually shaping up to be fascinating betting fodder. Anyone hitting up Bet365, one of the best online sportsbook sites in the UK will notice quite quickly. This isn’t going to be the season we expected.

Formula One had a few issues before this year’s circumstance. The costs had run away with themselves, the rules were incomprehensible and the superiority of two teams made it quite dull. In order to combat this, the FIA planned big changes for 2021. This left 2020 a season in the shadow of what was to come. The 2020 odds on F1, however, have got more, not less interesting. The global situation has made 2020 a unique season, not merely a waiting room for next year.

It’s not just that there won’t be fans in the stands. In F1 that makes very little difference. You couldn’t hear them anyway. The knock-on effects are huge. Fewer races, for a start, means fewer worries about reliability. Or at least it would if they’d not scheduled a race in Barcelona in August. That’ll be a scorcher. So in 2020 odds on F1 won’t be the usual parade. From the calendar-changes on down, it’ll all effect who you should back at online betting sites in the UK.

The global circumstance has already led to at least a couple of teams running into financial difficulties. McLaren is restructuring, Renault is slashing spending, and Williams has gone bust. They’re looking for a new investor, so if you have $145 million laying around you really need to waste….. All the teams have issues. Most thought they’d have 2020 to prepare for 2021. Now a quick look at the 2020 odds on F1 shows they’re having to rush to adapt to this compressed season.

Unfortunately, the teams are the only people attempting to adapt. The FIA is also trying it. This is not particularly good news since the FIA are to blue skies thinking what Boris Johnson is to diction. Novel ideas for reverse-grid racing have already left fans rolling their eyes. It’s the sort of ineffective cosmetic rubbish the FIA always try. Anyone used to taking advantage of UK gambling laws to bet on F1 at Bet365 knows it. Which is more than can be said for Toto Wolff apparently.

Perhaps the greatest effect on the 2020 odds on F1 will be the drivers’ circumstances. Some have already signed up for a drive in 2021. Others wait patiently for offers. Either way, they’ve not been doing a lot of driving recently and rusty drivers lead to unpredictable races. This is exceptionally good news for the fans. Especially those who like a bet on sports in the UK, Europe and the rest of the world. F1 is back, and for its last hurrah before 2021 is facing the same modicum of organized-chaos the rest of us are.

We take a look at the 2020 odds on F1 as the sport faces a shuffled season, fiscal problems, and racing in the shadow of 2021.